Italy shooting: None of the injuries were life-threatening. (representational)

Police arrested the suspected shooter, who opened fire during a brawl that broke out at about 2 am at a popular club near Taranto, the reports said.

Some 300 college students were in the club at the time of the shooting.

The injured were hit in the legs or hurt in the ensuing commotion, according to local media. None of the injuries were life-threatening. 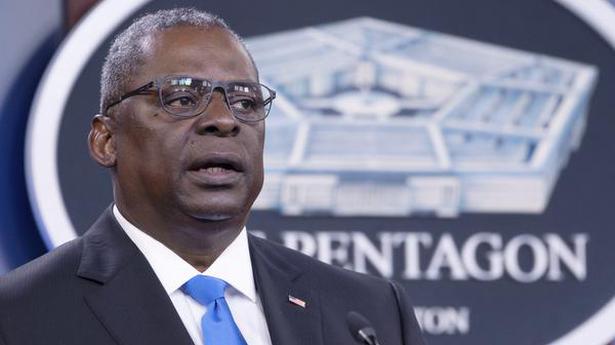 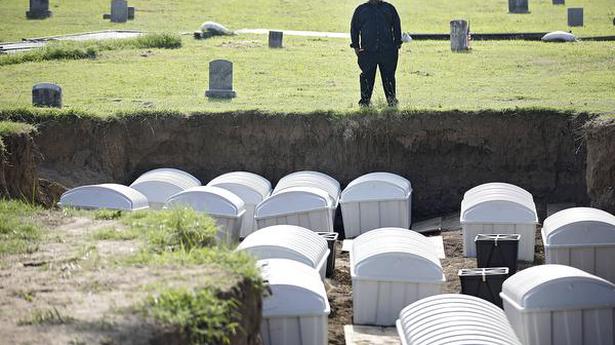 19 bodies reburied amid protests in search for Tulsa victims 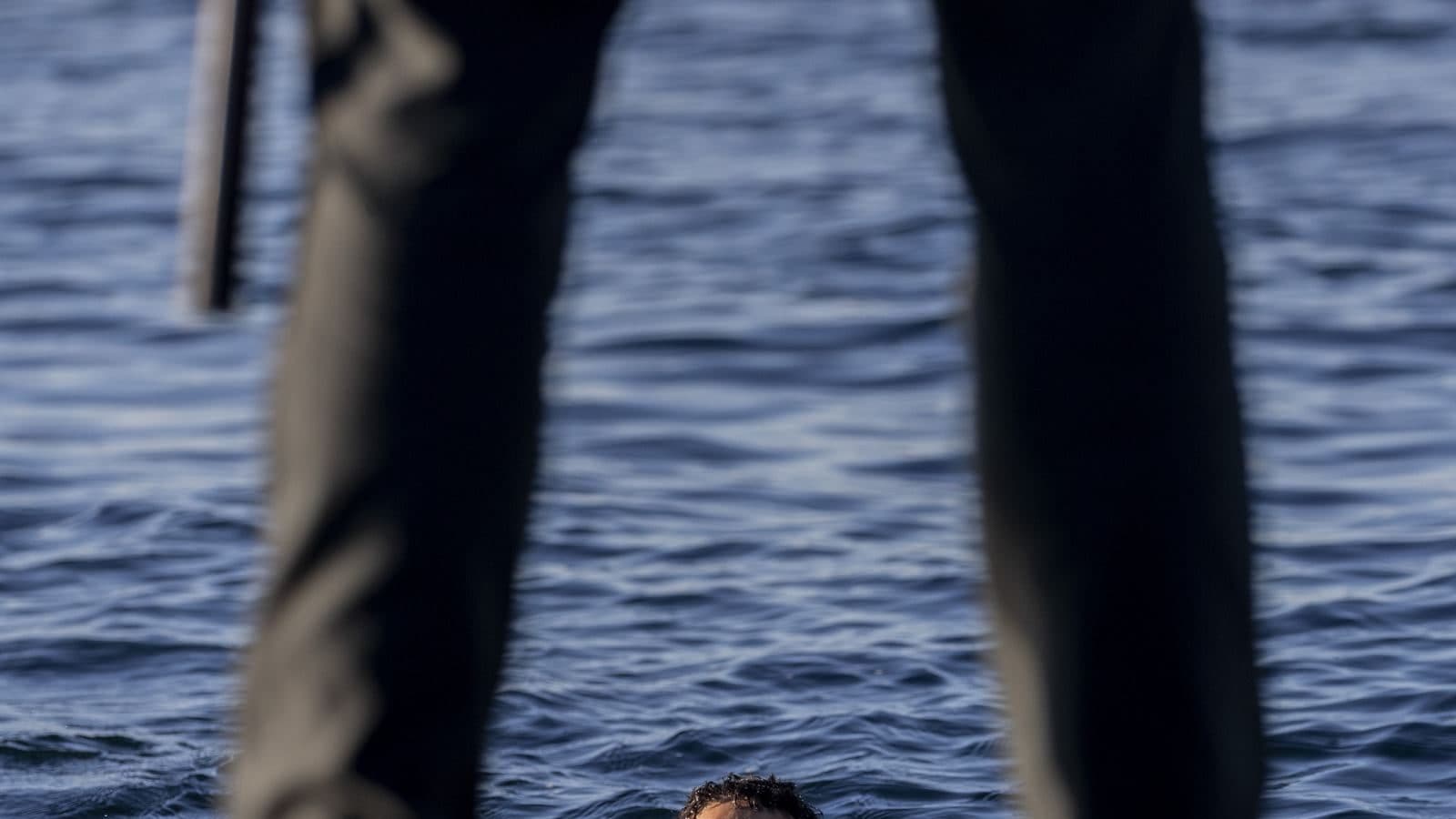 Migrant Boat Sinks off Turkey Coast With 45 on Board