The district was able to retain 1,146 million liters per day (MLD) of water in the Aravalli region from the heavy spell of rain that lashed the city on Monday, officials from Gurugram Metropolitan Development Authority (GMDA) said. The information was shared during a residents’ advisory council meeting held in the city on Thursday.

The water was collected in an area of ​​around 600 hectares in the Aravallis from rainfall of over 200mm received between Sunday and Tuesday.

Subhash Yadav, head of the urban environment division, GMDA, said, “With our efforts to arrest rainwater in the forests itself and ensure it does not run off into the stormwater drain, around 1146 MLD of water has been retained in the Aravallis. Our teams visited the areas today (Thursday), where check dams were made and saw that this water has already percolated down in the soil.”

The GMDA’s chief executive officer also asked officials to determine the total amount of water retained in the whole GMDA area during these two days of heavy rain.

On July 18-19, the city received 185mm of rainfall according to the India Meteorological Department, which is almost 39% of the total rainfall it receives in the monsoon. Officials from IMD said that Gurugram received 88mm of surplus rainfall compared to the seasonal average, from June 1 till 22, which is 243mm.

Officials said that 1,146MLD of water is equivalent to a four to five-day water supply for the entire city.

Suresh Chahal, joint chief executive officer of GMDA, said, “This time, we have been able to catch the rain efficiently. For the first time, we have been able to retain so much water in the Aravallis, which is equal to almost five days of water consumption of Gurugram. This made sure that there was negligible waterlogging on Golf Course Road and also that the groundwater table is recharged.”

Sharing further details from the meeting, Chahal said that residents raised issues of flooding in Sector 9 and Sector 4, where improvements are needed.

“The chief executive officer has asked officials to check the areas of concern suggested by the residents and issued blank orders that whoever will be deployed for repair work at any location, from either GMDA or Municipal Corporation of Gurugram, will have to take it up despite (any difference in) jurisdiction,” said Chahal. 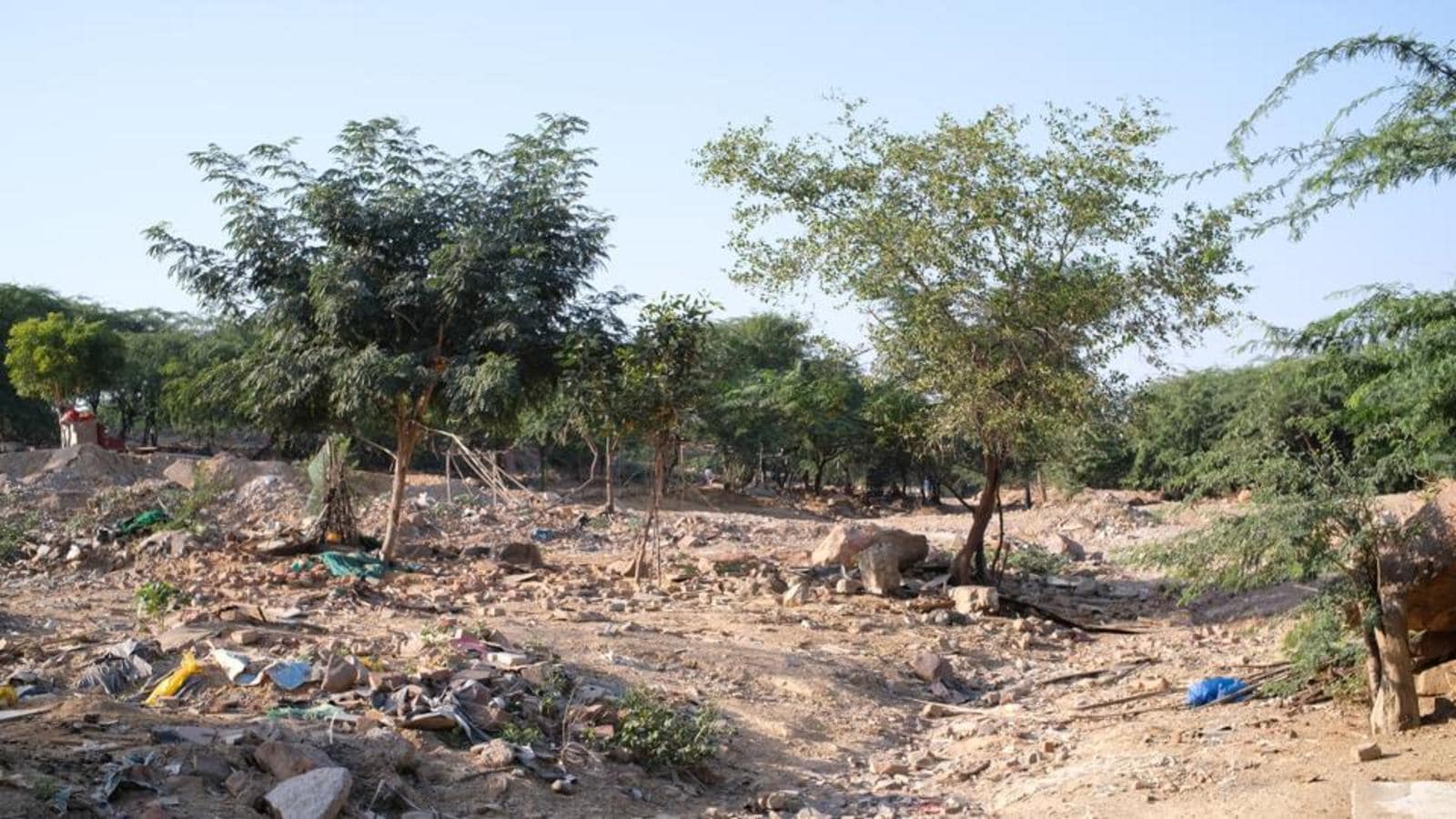 City forest planned on 200 acres, will be continuation of Aravallis, say officials 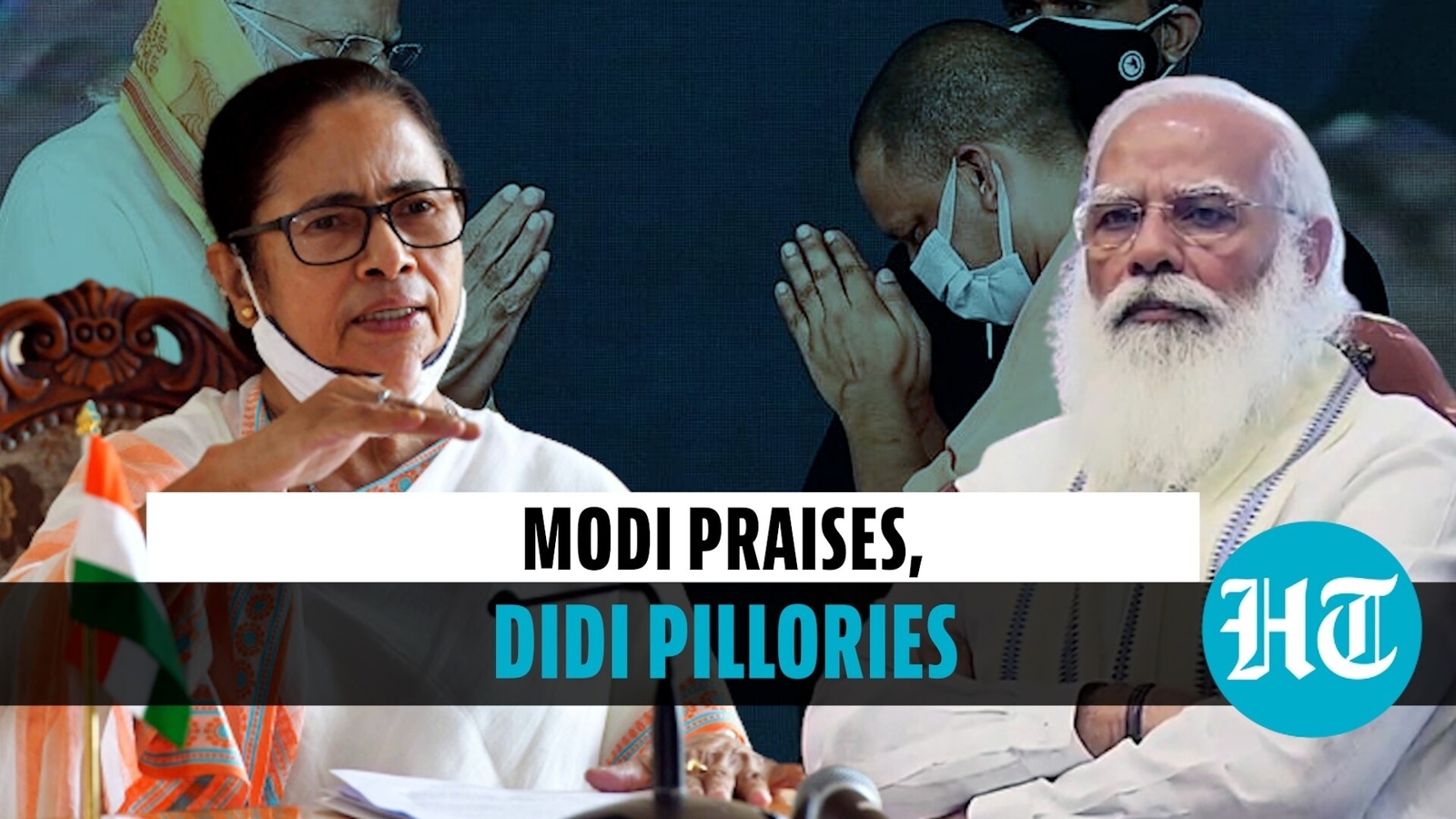