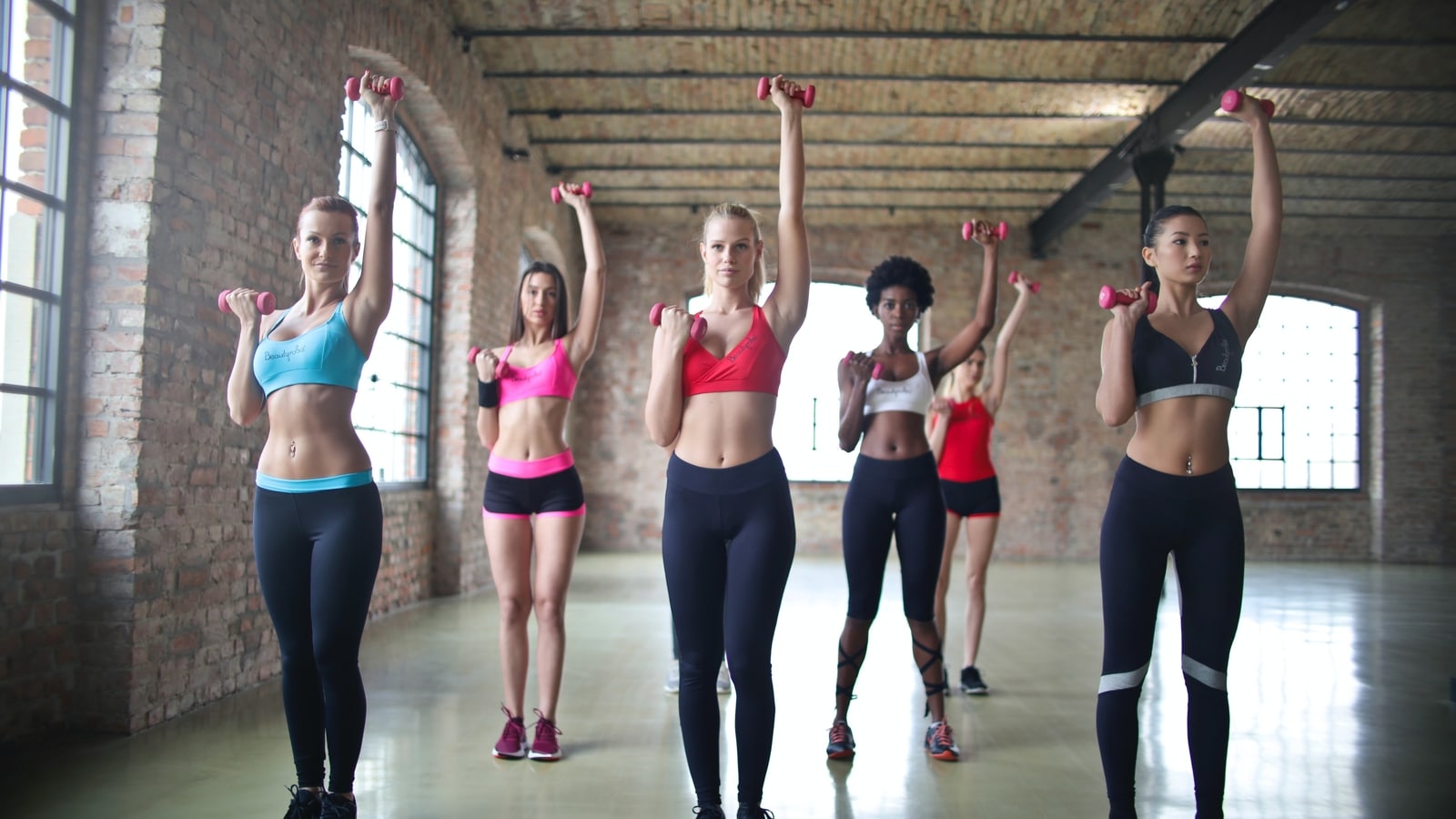 
luAccording to a new study, maintaining an active lifestyle can reduce the risk of obstructive sleep apnea (OSA), encouraging physicians to recommend exercise-based interventions for those at risk.

The findings of the study appeared in the ‘European Respiratory Journal’.

The new study by investigators from Brigham and Women’s Hospital examined the relationship between active lifestyles and the risk of OSA.

The study followed around 130,000 men and women in the United States over a follow-up period of 10-to-18 years and found that higher levels of physical activity and lower levels of sedentary behavior were associated with a lower risk of OSA.

“In our study, higher levels of physical activity and fewer hours of TV watching, and sitting either at work or away from home were associated with lower OSA incidence after accounting for potential confounders,” said Tianyi Huang, MSc, ScD, an Associate Epidemiologist at the Brigham.

“Our results suggest that promoting an active lifestyle may have substantial benefits for both prevention and treatment of OSA,” added Huang.

OSA is a type of sleep apnea in which some muscles relax during sleep, causing an airflow blockage. Severe OSA increases the risk of various heart issues, including abnormal heart rhythms and heart failure.

Both moderate and vigorous physical activity were examined separately and both were strongly correlated with lower risk of OSA, showing no appreciable differences in the intensity of activity. Moreover, stronger associations were found for women, adults over the age of 65 and those with a BMI greater than or equal to 25 kg/m2.

“Most prior observational studies on the associations of physical activity and sedentary behavior with OSA were cross-sectional, with incomplete exposure assessment and inadequate control for confounding,” said Huang.

“This is the first prospective study that simultaneously evaluates physical activity and sedentary behavior in relation to OSA risk,” added Huang.

This study also differs from others because of its large sample size and detailed assessment of physical activity and sedentary behaviours. The research team was able to take many associated factors into account, making the findings more credible.

The authors noted that all collected data, both of OSA diagnosis and physical activity or sedentary behaviour, were self-reported. While all study participants were health professionals, mild OSA is often difficult to detect and can remain clinically unrecognized.

Furthermore, only recreational physical activity was taken into consideration, leaving out any physical activity in occupational settings. Sedentary behavior was only counted as sitting while watching TV and sitting away from home or at work.

According to Huang, the next research steps would be to collect data using actigraphy, home sleep apnea tests and polysomnography, rather than self-reports.

In light of the findings, investigators encourage physicians to highlight the benefits of physical activity to lower OSA risk.

“We found that physical activity and sedentary behavior are independently associated with OSA risk. That is, for people who spend long hours sitting every day, increasing physical activity in their leisure time can equally lower OSA risk,” said Huang.

“Similarly, for those who are not able to participate in a lot of physical activity due to physical restrictions, reducing sedentary hours by standing or doing some mild activities could also lower OSA risk. However, those who can lower sedentary time and increase physical activity would have the lowest risk,” concluded Huang.

Your zodiac sign’s biggest need in a relationship 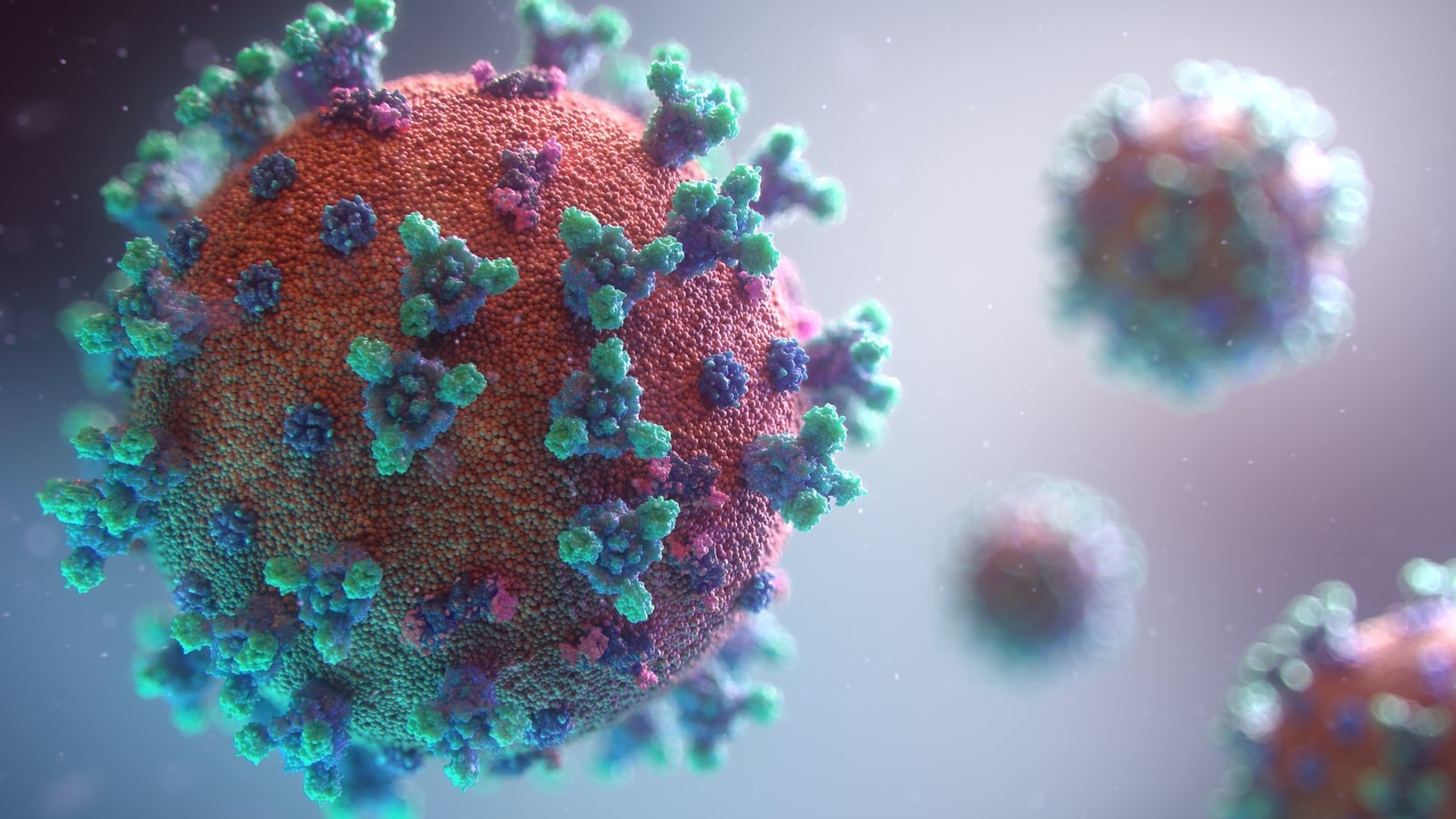 Coronavirus: These symptoms in first week of infection linked to long Covid-19