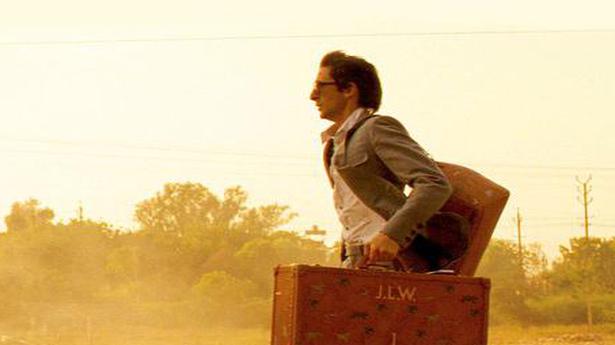 
Filmmaker Wes Anderson has roped in frequent collaborator Adrien Brody for the cast of his next feature film.

The new film will be the fifth project that the duo have worked together on after “The Darjeeling Limited”, “Grand Budapest Hotel”, “The Fantastic Mr. Fox”andAnderson’s latest “The French Dispatch”.

Brody joins Bill Murray and Tilda Swinton in the untitled project, which is set in Spain, according to Deadline.

Anderson will be writing and directing the movie.

The filmmaker’s latest, “The French Dispatch” recently had its world premiere at the 2021 Cannes Film Festival.

The actor will also feature in Epix series “Chapelwaite”.

On the film front, Brody will star in the Netflix movie “Blonde”, which is being headlined by Ana de Armas, and Searchlight’s untitled murder mystery, starring Sam Rockwell. 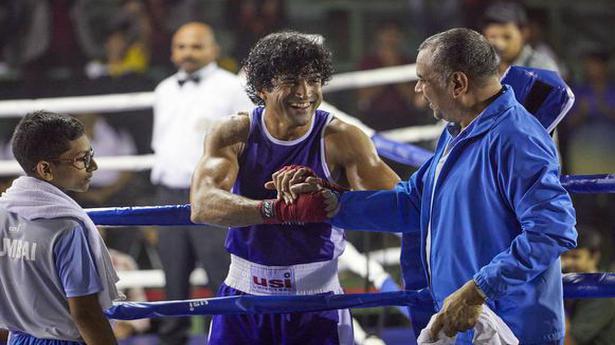 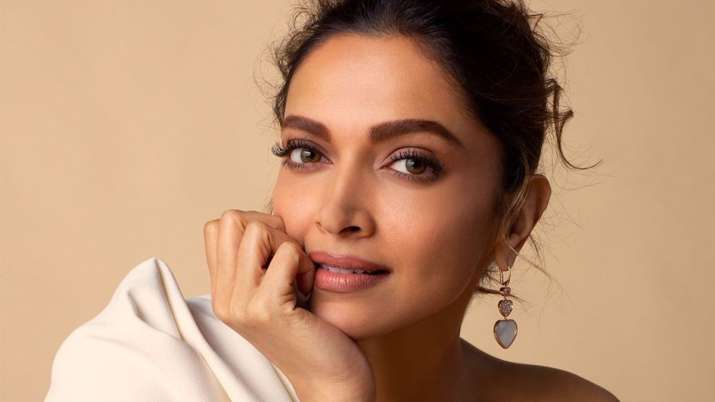 Deepika Padukone recalls her struggle with depression, says mom realized when my cry was different