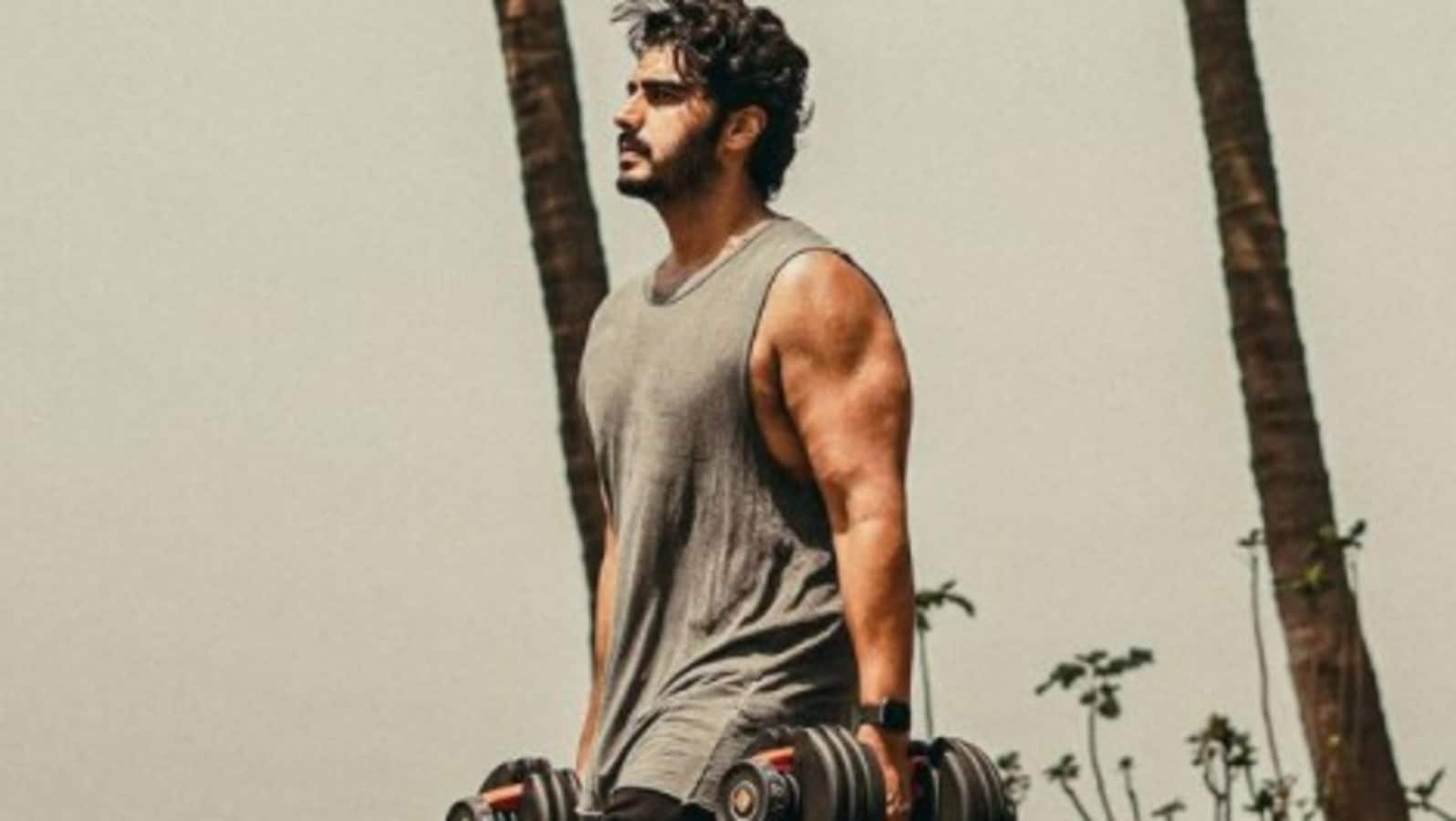 
Actor Arjun Kapoor has said that he understands when certain audiences criticize his body type, because they expect actors to look a certain way, and aren’t familiar with his struggle.

In an interview, Arjun Kapoor said that his ‘condition’ makes it difficult for him to achieve ‘quick results’ — he wasn’t merely overweight growing up, but had a medical condition. He also said that the negativity was magnified when he was going through a rough patch in his career.

He told a leading daily, “Not many know, but I have been battling obesity for the longest time. I was just not a fat kid, it was a health issue. It hasn’t been easy. My underlying health condition has always made it a struggle for me to constantly stay a certain size. While I have been criticized a lot for my physique, I have taken it on the chin because people expect actors to be seen in a certain body type. I understand that. They haven’ t understood the struggle that I have gone through and it’s alright. I have to only prove it to myself and to people who believe in me.”

He said that ‘shaming’ has become a part of daily lives, and hoped for everyone, as a society, to do better. “The pressure to be relevant in the industry is immense and the negativity does get to you. When my films weren’t working to the level that I expected them to, the negativity just mounted. The triggers that had caused my health issue in the first place came back, but I tried hard to keep going and make every day count. When you are constantly engulfed in work, you don’t realize the slide that you could be going through. You could be crumbling from inside while putting on a brave face. It happened to me; it happens to a lot of people,” he said.

Also read: Arjun Kapoor recalls being a ‘terrible assistant’ on Kal Ho Naa Ho: ‘I used to sleep off on set’ 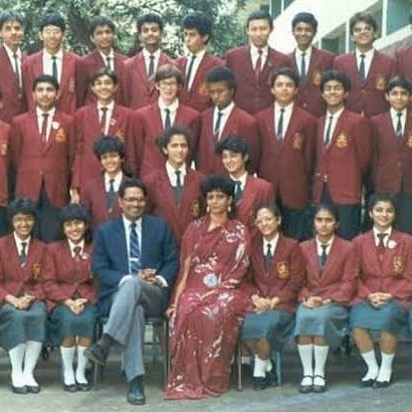 Can you spot Twinkle Khanna in this throwback pic from her school days? 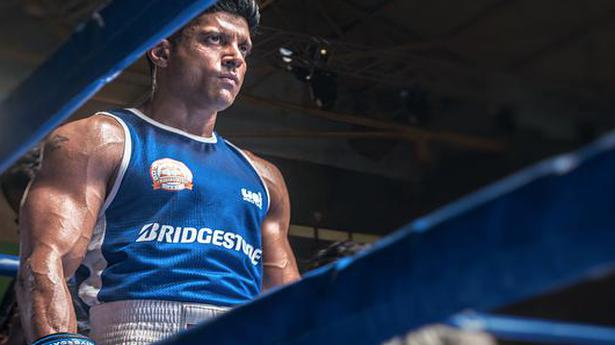 Farhan Akhtar in the ring