BENGALURU: HCL Technologies is seeing higher spends on retail banking modernization in the US, and in the technology and telecom verticals. These helped the firm report a constant currency growth of 11.7% in the first quarter, its CEO & MD C Vijayakumar said.
“Banking clients in the US are also spending in the regular areas of risk and compliance. Tech and telecom are spending on platform engineering and modernization,” he said in an interaction with TOI.
Financial services, technology and telecom contributed 22.1%, 17.3% and 7.9% to the topline respectively in the first quarter ended June 30. The three verticals grew at 8.8%, 14.9% and 17% compared to the same period last year.
Vijayakumar added that while engineering R&D services grew at 10.7%, a part of it – aviation, industrial engineering and auto – was again seeing green shoots after being badly hit by the pandemic last year. Most of the digital deals were in areas such as cloud migration, application modernisation, analytics, big data and industrial IoT.
The quarter was soft sequentially – 0.7% growth in constant currency – but Vijayakumar said it was largely expected. “It was accentuated by the second wave. We allowed pandemic leaves to employees on top of the regular leaves. That led to some billing loss,” he said. 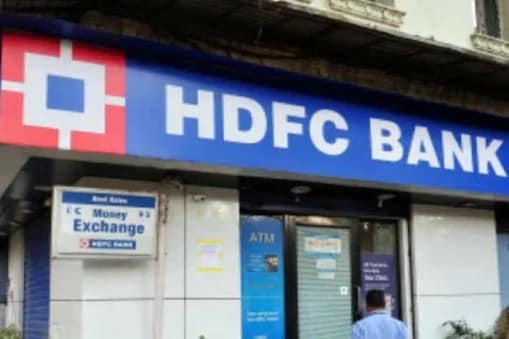 With an investment of 5000 months in five years, you can make about 3.5 lakhs like this, know which is this scheme 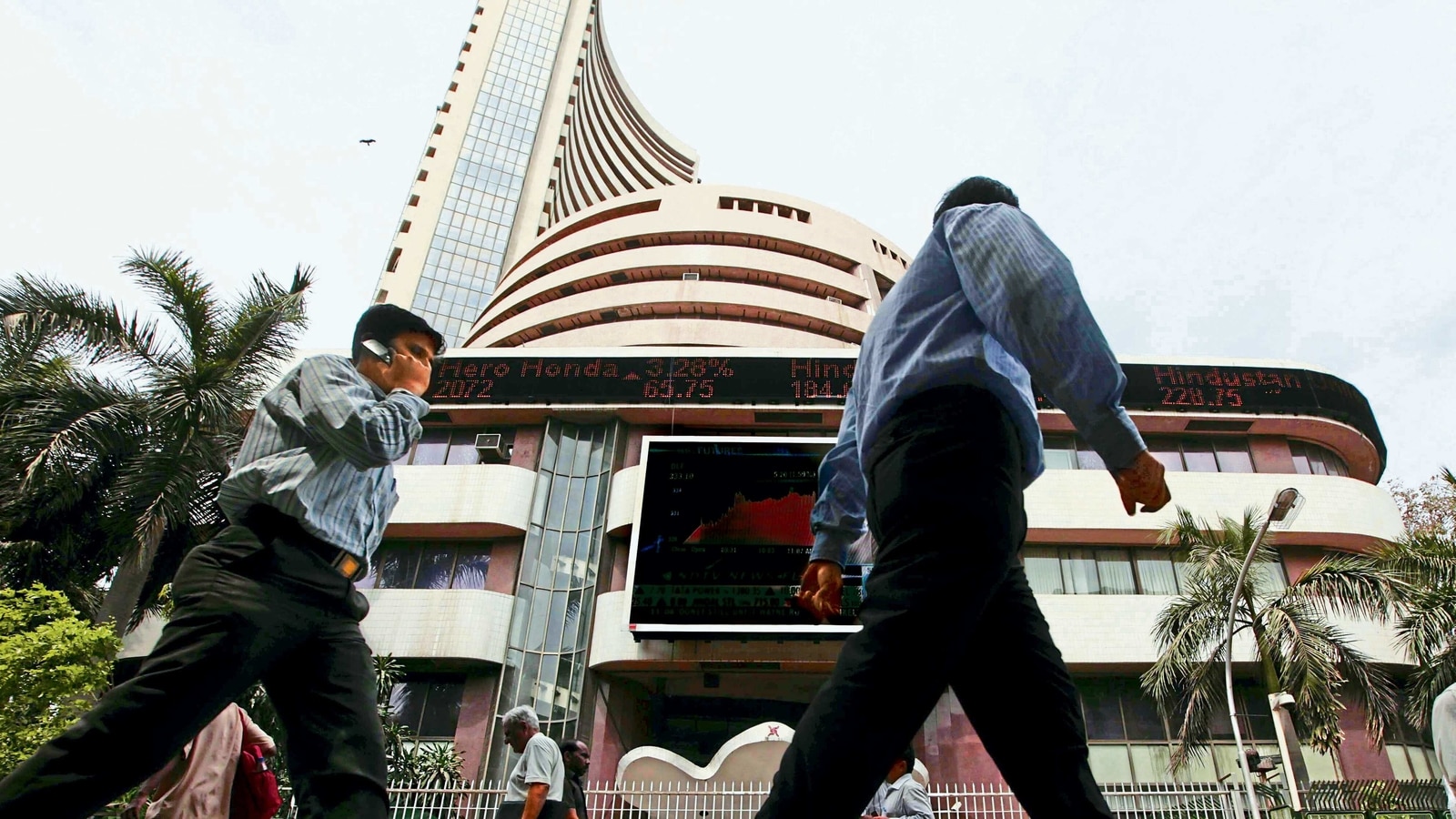