As per the new plan, stations between Kodigehalli and Doddajala will have island platforms for passengers

Such platforms are now there at underground stations like Cubbon Park and Sir M. Visvesvaraya. The island makes it possible for metro passengers to access both lines, one towards Baiyappanahalli and the other towards Mysuru Road station.

BMRCL plans to build metro stations with island platforms at Kodigehalli, Jakkur Cross, Yelahanka, Bagalur Cross, Bettahalasuru and Doddajala on the ORR-Airport line, and is acquiring additional land to build them.

“All operational metro stations on elevated corridors have two side platforms. Passengers who want to move from one platform to another located on the opposite side, have to get down, reach the concourse and again climb up to reach the platform. This will not be the case with six stations. Commuters will be able to access both the lines using a single platform,” said a BMCL official.

He added that barring the proposed station at Bettahalasuru, 500 square meters of additional land will be acquired at each location.

“There is a proposal to build foot-over-bridges off the National Highway at all the stations, but the design has not been finalized yet,” said the official.

BMRCL is building a 58-km elevated corridor from Central Silk Board to Kempegowda International Airport. Initial work has begun on the ORR line from Silk Board to KR Puram, and the corporation is in the process of finalizing the tender for the construction of the 38 km-stretch from KR Puram to KIA via Nagawara and Hebbal.

Of the 2.20 lakh sq.m of land required, 1.99 lakh sq.m. has been acquired. A depot will also be constructed near Shettigere on 23 acres of land, of which 18 acres has been transferred to the BMRCL.

The Deputy Conservator of Forest (Bengaluru Urban district) has issued a public notice for the removal of 256 trees between KR Puram and Baiyappanahalli depot. The trees have been identified for removal to facilitate shifting of utilities, widening the road and construction of metro stations.

In mid-June, the DCF of BBMP had issued a notice for the removal of 833 trees located on the median of the road for the construction of the elevated corridor between Silk Board and Kodibeesanahalli stations.

The ORR-Airport line will come at the cost of Bengaluru’s green cover: 5,000 trees have been identified for removal for its construction. 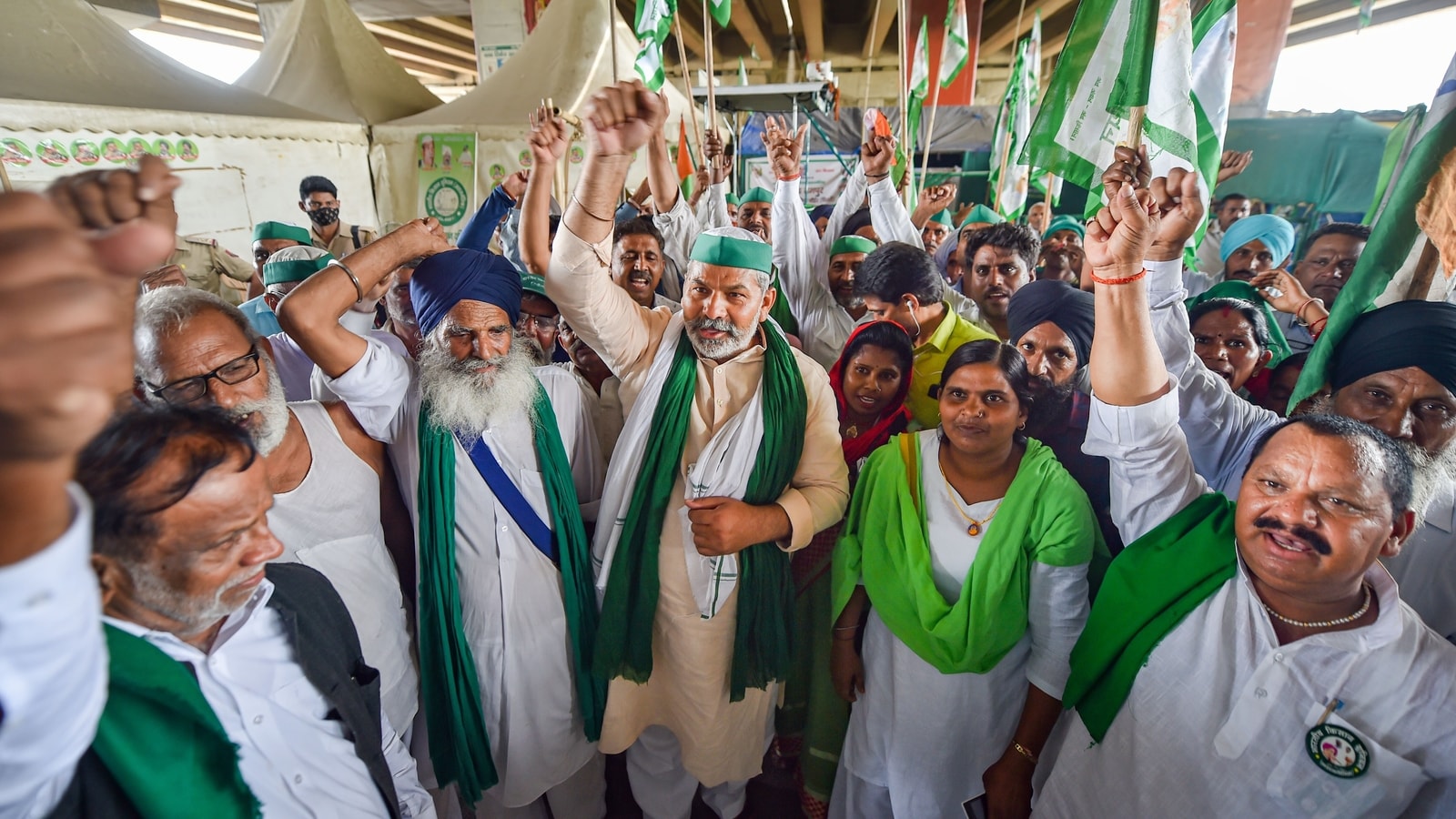 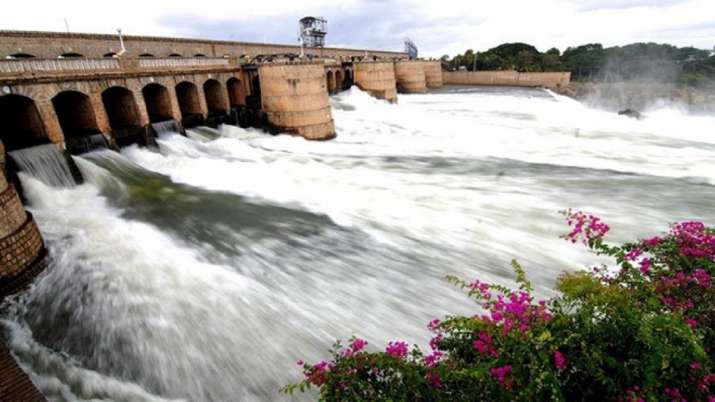