LONDON: British Prime Minister Boris Johnson was on Wednesday asked to apologise in Parliament to the country’s elderly following his former top aide’s claims that he dismissed the need for a second lockdown last year as those dying from covid were “essentially all over 80”.
Appearing for his weekly Prime Minister’s Questions (PMQs) session in the House of Commons remotely from his self-isolation at his country residence of Checkers, Johnson was confronted by the opposition with the made by Dominic Cummings in a BBC interview on Tuesday.
Johnson did not deny making the comments, in October last year, when he said the government was making “incredibly tough balancing decisions” at the time.
“Nothing I can say from this virtual despatch box or nothing I can do, can make up for the loss and suffering people have endured in this pandemic,” he said.
Opposition Labor leader Keir Starmer pressed on: “I think we need to check that the line at Checkers is working because the Prime Minister’s answers have no resemblance to the questions I am actually asking him.”
The Scottish National Party (SNP) leader, Ian Blackford, also called for an apology, adding: “How can anyone have put faith and trust in a Prime Minister who actually typed the words ‘Get Covid and live longer’?”
And he repeated his call for an immediate public inquiry into the government’s handling of the pandemic.
Johnson said it was “right” that the inquiry should start early next year when the country would be in a “much better position”, adding: “That doesn’t mean that we aren’t continuing to learn lessons all the time.”
The interaction came at the final PMQs before the UK Parliament goes into summer recess, something the opposition warned of as a “summer of chaos” amid confusion over the government’s policy on exemptions for people notified by the National Health Service (NHS) app of a Covid positive contact and Covid passports for nightclubs.
“When it comes to creating confusion, the Prime Minister is a super-spreader,” said the Labor leader.
Johnson accused the Labor leader of trying to “score cheap political points”. Corona’s third wave knocks in the world, cases increased by more than 100% in 33 countries 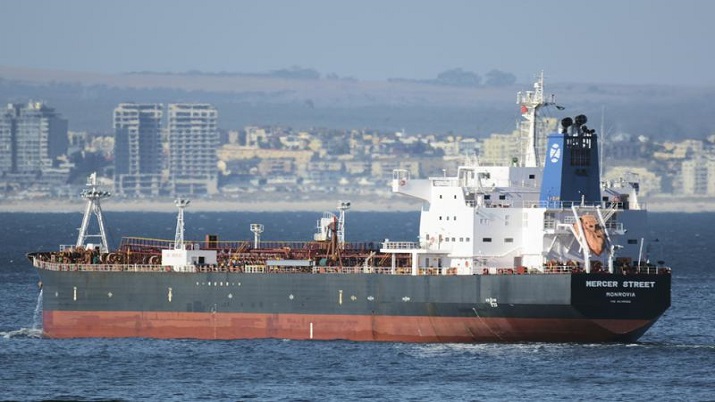 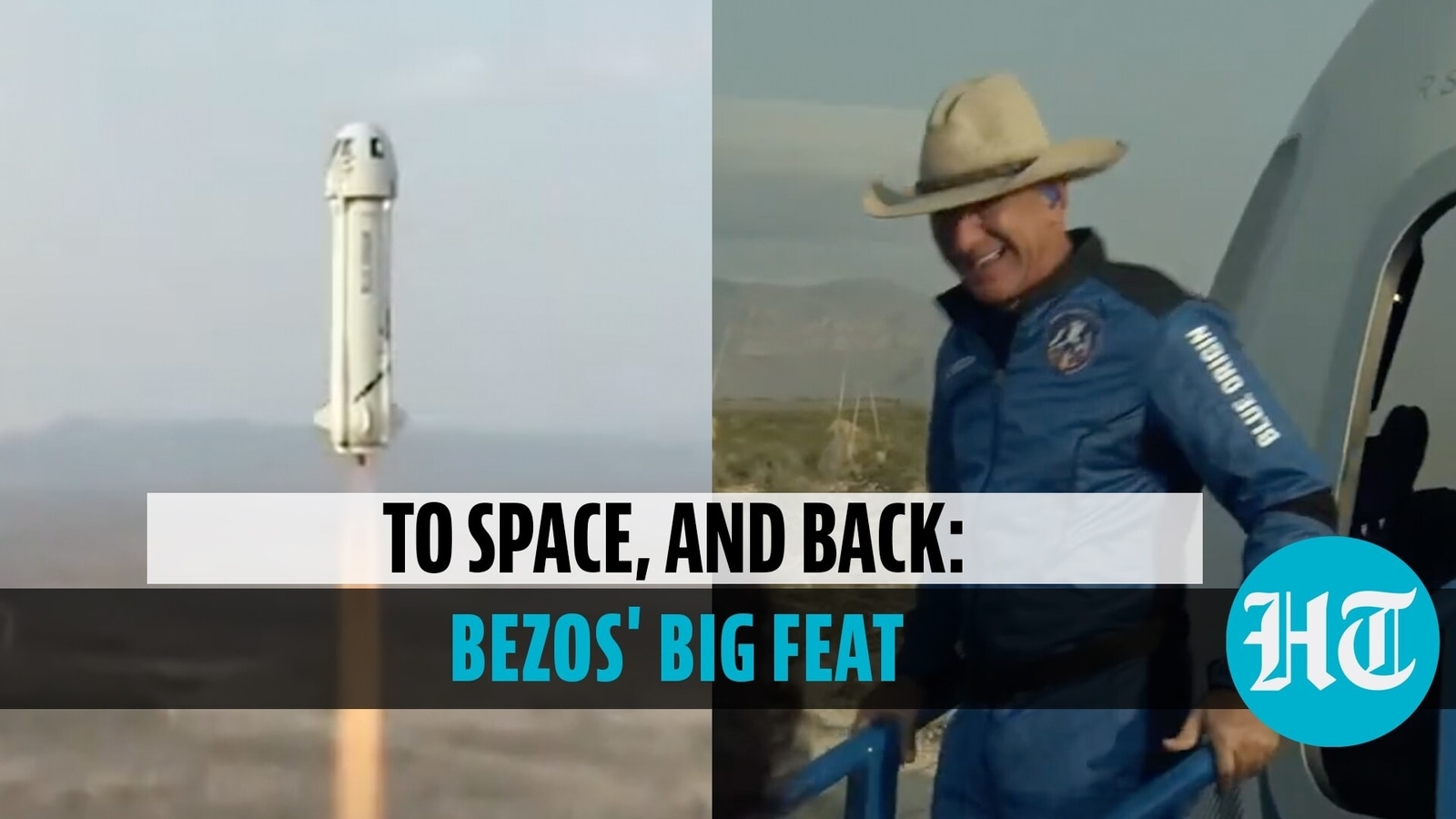