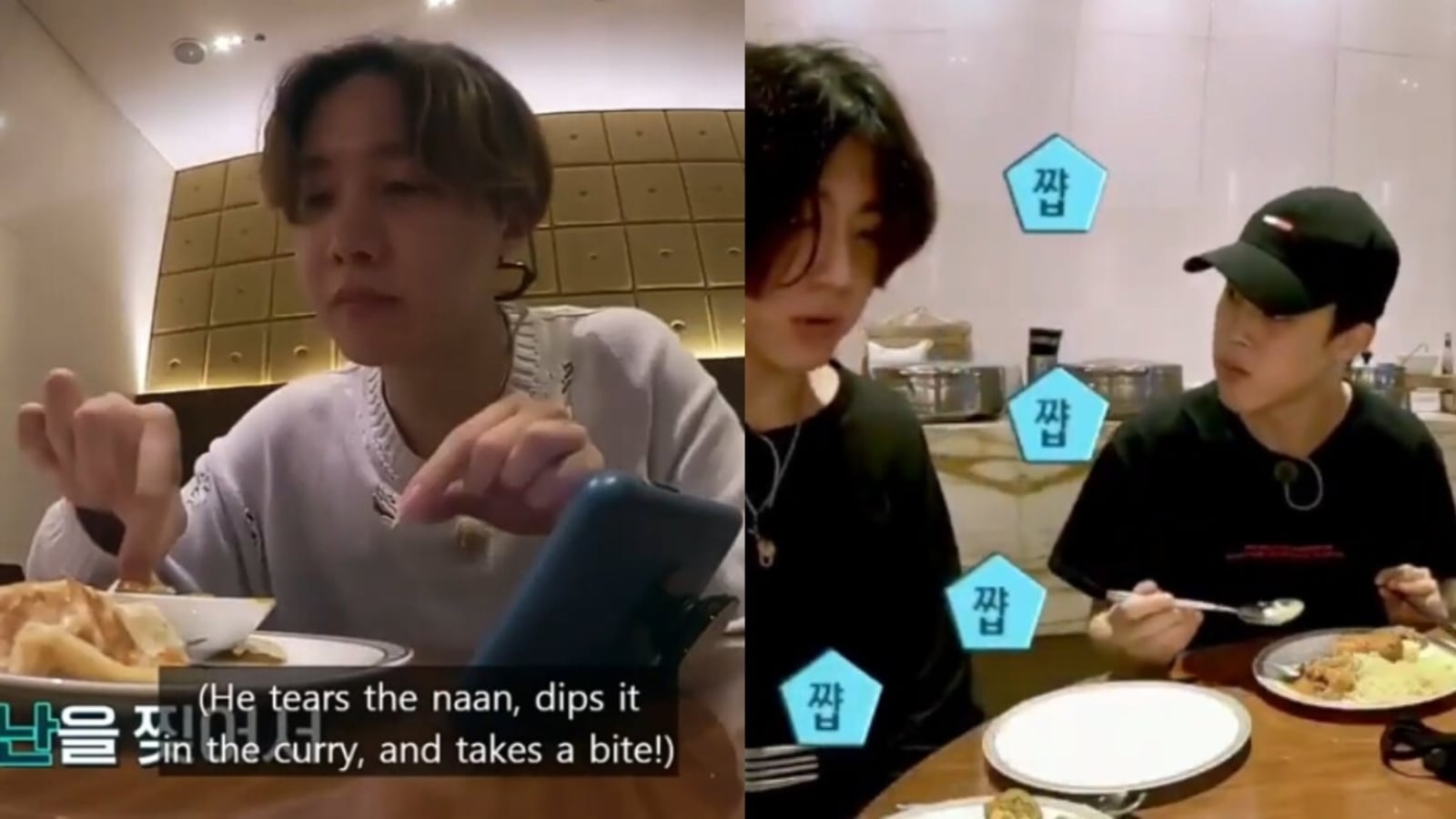 
Although BTS members RM, Jin, Suga, J-Hope, Jimin, V, and Jungkook are yet to touch down in India, a few members seem to have had a brush with a few dishes that are a part of the Indian cuisine. Back in 2019, as part of their variety series Bon Voyage season 4, BTS members had traveled to New Zealand.

During their stay, a video from members J-Hope, Jimin and Jungkook caught South Asians’ fans attention. In the behind-the-scenes video of one of the Bon Voyage episodes, the BTS members seemed to be eating naan, curry and what appeared to be tofu.

Snippets of the videos available online feature J-Hope eating a piece of the naan with a fork. However, he kept the cutlery aside and tore into a piece of naan with his hands, dipping it in a bowl of curry before relishing.

Meanwhile, another portion of the video featured Jimin and Jungkook discussing a dish made of milk. “The tofu tastes like milk,” Jimin told Jungkook in the video. “What?” Jungkook responded in disbelief. “Do you want to try?” Jimin offered and added, “I think it’s tofu but it’s tastes like milk.” Although the singers couldn’t guess the dish, several fans through South Asia said that they were eating paneer.

Also read: BTS fan Diljit Dosanjh’s new album title seems to have a connection with one of RM’s songs

BTS has assured Indian fans that they would visit the country once it is safe to travel. In a recent interview with Hindustan Times, Jimin responded, “If we can see each other safely and the opportunity comes, we’d of course like to perform in India.” Sending a message to fans in India, Jin said, “We cannot be thankful enough for you listening to our music. We truly hope that the situation gets better soon. Please stay strong and we hope you get some energy from listening to our music! “ 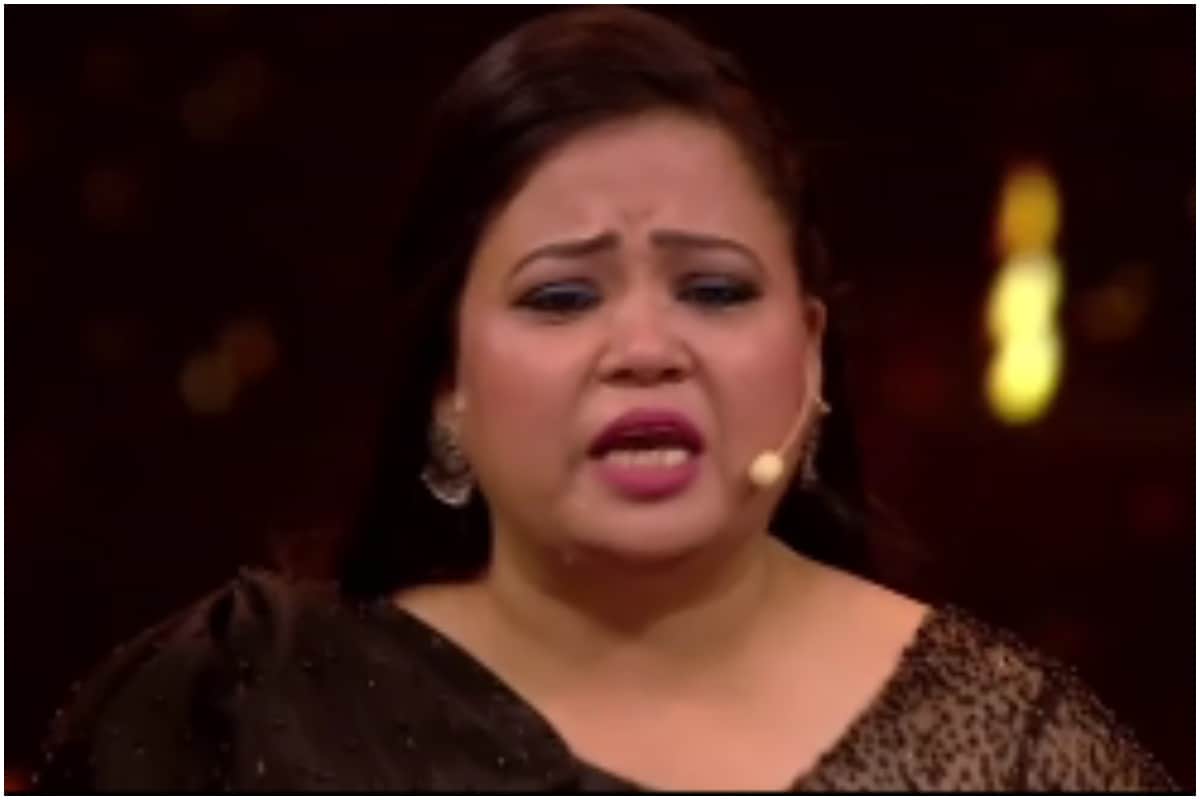 Bharti Singh Says She Faced Extreme Poverty While Growing Up: ‘At Times, We Ate Salt and Roti’ Rajesh Khanna spent the life of glory till the end