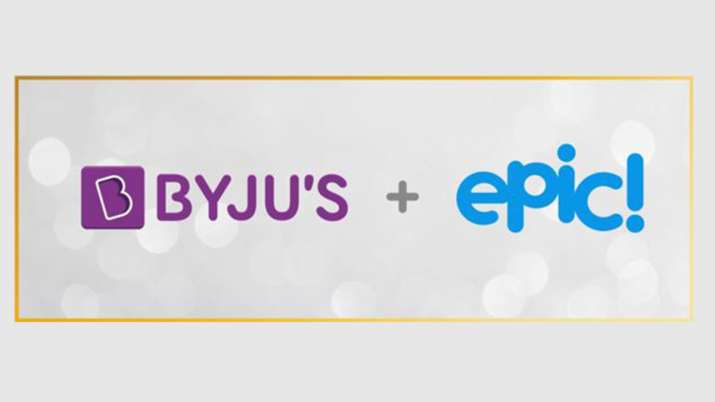 
Accelerating its plans to build the world’s largest learning brand, BYJU’S on Wednesday announced that it has acquired ‘Epic’, a leading US-based kids digital reading platform, for a whopping USD 500 million. The acquisition is aimed at supporting BYJU’S larger strategy bridging the learning gap among kids in the US, an official statement released by company read.

BYJU’S, a global leader in personalized online learning with 100 million students on its platform, is backed by General Atlantic, Sequoia Capital, the Chan-Zuckerberg Initiative, Naspers, Silver Lake, Tiger Global and other notable investors.

BYJU’S Founder and CEO Byju Raveendran said that the partnership between the two companies will enable them an opportunity to create impactful experiences for children to become life-long learners.

“Our partnership with Epic will enable us to create engaging and interactive reading and learning experiences for children globally. Our mission is to fuel curiosity and make students fall in love with learning. Knowing that Epic and its products are rooted in the same mission, it was a natural fit. Together we have the opportunity to create impactful experiences for children to become life-long learners,” Raveendran told India TV.

BYJU’S Chief Strategy Officer Anita Kishore too said that Epic’s model for inspiring the next generation through interactive reading is in lockstep with their company’s mission to help millions of children become life-long learners. “We welcome Epic’s talented leadership team and employees to the BYJU’S family as we endeavor to help students fall in love with learning across the world,” she said.

The latest acquisition will help expand BYJU’S US footprint by providing access to the more than two million teachers and 50 million kids in Epic’s existing global user-base, which more than doubled over the last year, BYJU’S said. Suren Markosian, Epic CEO and co-founder Kevin Donahue, will remain in their roles and continue carrying out Epic’s mission to unlock the potential of every child through reading, the release said.

CEO and co-founder of Epic Suren Markosian said that the acquisition will ignite excitement for learning around the world.

“We created Epic to make quality books more accessible to kids everywhere, and to build a safe place for them to discover the joy and magic of reading in their own way. The alignment of our missions and shared passion makes BYJU’S the perfect partner, as we’re confident this acquisition will ignite excitement for learning around the world. Together, we can help empower future generations of kids by fostering a lifetime love for reading and learning,” Markosian said.


BYJU’S has aggressive plans for international and US market expansion, and the acquisition with Epic will not only lead to significant investments in technology that will help to further personalized learning for students, but also enable BYJU’S to become a natural part of America’s learning culture, the company said.

The statement further said that BYJU’S has started to lay the foundation for encouraging a playground of active learning through its synchronous and asynchronous learning programs. BYJU’S Future School, an online one-on-one live learning platform for Math and Coding was released last month which empowered 11,000 women teachers to help students learn these subjects in an engaging and interactive way. BYJU’S acquired Osmo 2 years ago, and the integration has seen Osmo scale 4 times since. BYJU’S has integrated Osmo’s computer vision technology into its products to create a magical hands on learning experience combining the best of the physical and digital worlds.

BYJU’S will invest $1B in North America to accelerate its vision of helping students fall in love with learning. The news comes on the heels of BYJU’S recent announcement with Disney in the US last month. 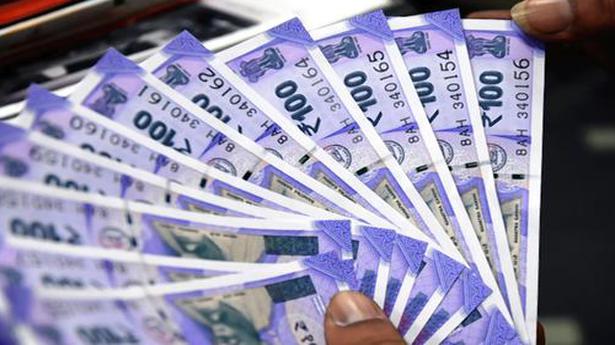 Rupee gains 5 paise to close at 74.54 against US dollar