China rejected on Thursday a World Health Organization (WHO) plan for a second phase of an investigation into the origin of the coronavirus, which includes the hypothesis it could have escaped from a Chinese laboratory, a top health official said.

The WHO this month proposed a second phase of studies into the origins of the coronavirus in China, including audits of laboratories and markets in the city of Wuhan, calling for transparency from authorities.

“We will not accept such an origins-tracing plan as it, in some aspects, disregards common sense and defies science,” Zeng Yixin, vice minister of the National Health Commission (NHC), told reporters.

Zeng said he was taken aback when he first read the WHO plan because it lists the hypothesis that a Chinese violation of laboratory protocols had caused the virus to leak during research.

“We hope the WHO would seriously review the considerations and suggestions made by Chinese and truly treat the origin tracing of the COVID-19 virus as a scientific matter, and get rid of political interference,” Zeng said.

The origin of the virus remains contested among experts.

The first known cases emerged in the central Chinese city of Wuhan in December 2019. The virus was believed to have jumped to humans from animals being sold for food at a city market.

In May, US President Joe Biden ordered aides to find answers to questions over the origin saying that US intelligence agencies were pursuing rival theories potentially including the possibility of a laboratory accident in China.

Zeng, along with other officials and Chinese experts at the news conference, urged the WHO to expand origin-tracing efforts beyond China to other countries.

“We believe a lab leak is extremely unlikely and it is not necessary to invest more energy and efforts in this regard,” said Liang Wannian, the Chinese team leader on the WHO joint expert team.

However, Liang said the lab leak hypothesis could not be entirely discounted but suggested that if evidence warranted, other countries could look into the possibility it leaked from their labs. 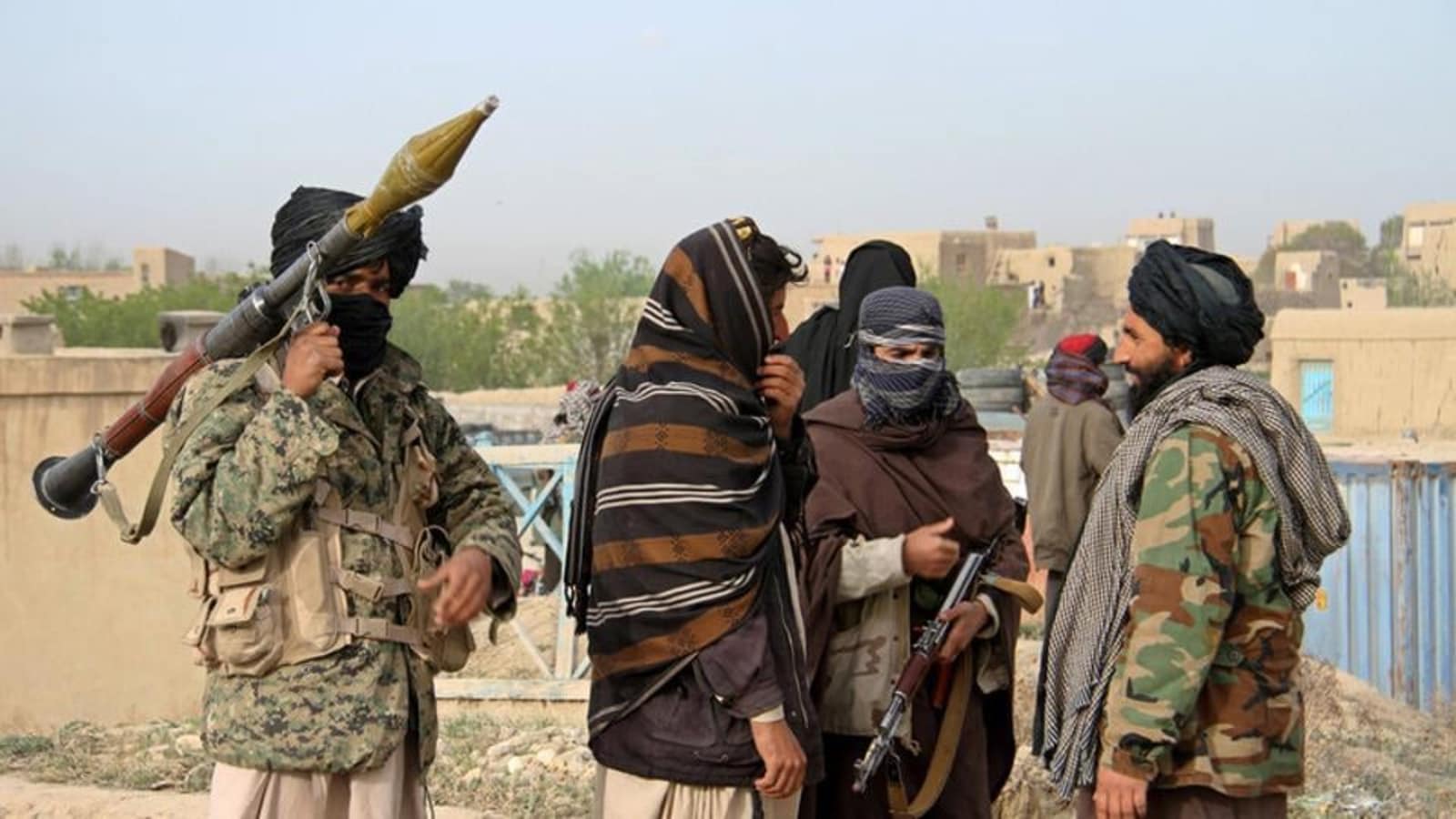