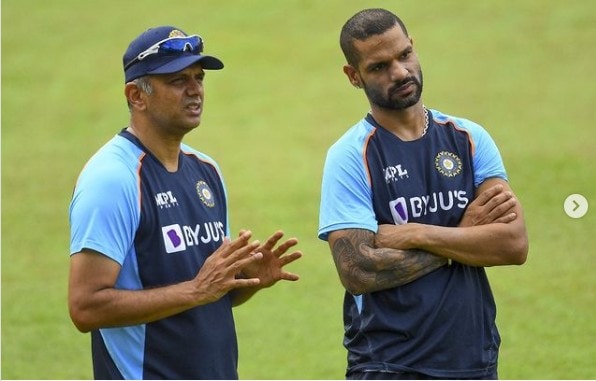 India were down and out at one stage when they were reduced to 193/7 but Deepak Chahar and Bhuvneshwar Kumar combined well to help India claw their way back into the game. Here’s the video:

A stunning unbeaten 69 from Deepak Chahar helped India snatch win from the jaws of defeat in the second ODI against Sri Lanka, thus taking an unassailable 2-0 lead in the three-match series. India were 193 for 7 chasing 276 when Chahar, along with Bhuvneshwar, produced a rearguard effort to help India win in the last over. Bhuvneshwar was unbeaten on 19 off 28, providing ample support to Chahar. The duo had also bagged five wickets between them with the ball and capped it with an unbroken 84-run stand.

India’s chase started on a brisk note just like in the first ODI, but Sri Lanka came with much better plans this time. Learning from the first game, SL got spin on early and it worked wonders as Hasaranga’s googly hit Prithvi Shaw’s stumps, the opener gone for 13 off 11.

Ishan Kishan, who made a brisk fifty on Sunday, looked to be positive but chopped on against Kasun Rajitha. Shikhar Dhawan and Manish Pandey steadied the ship briefly but the skipper fell to Hasaranga, looking to flick him across the line and missing to be LBW. 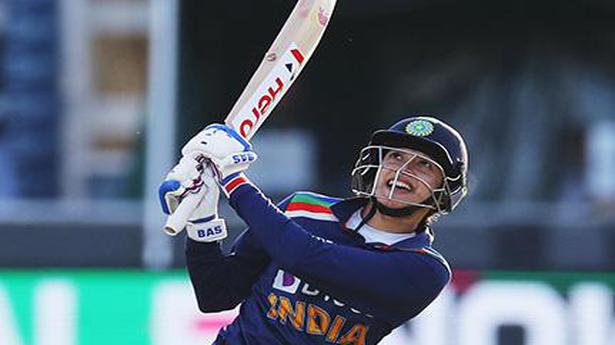 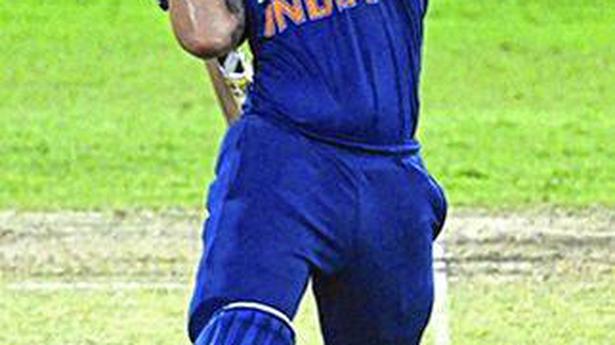 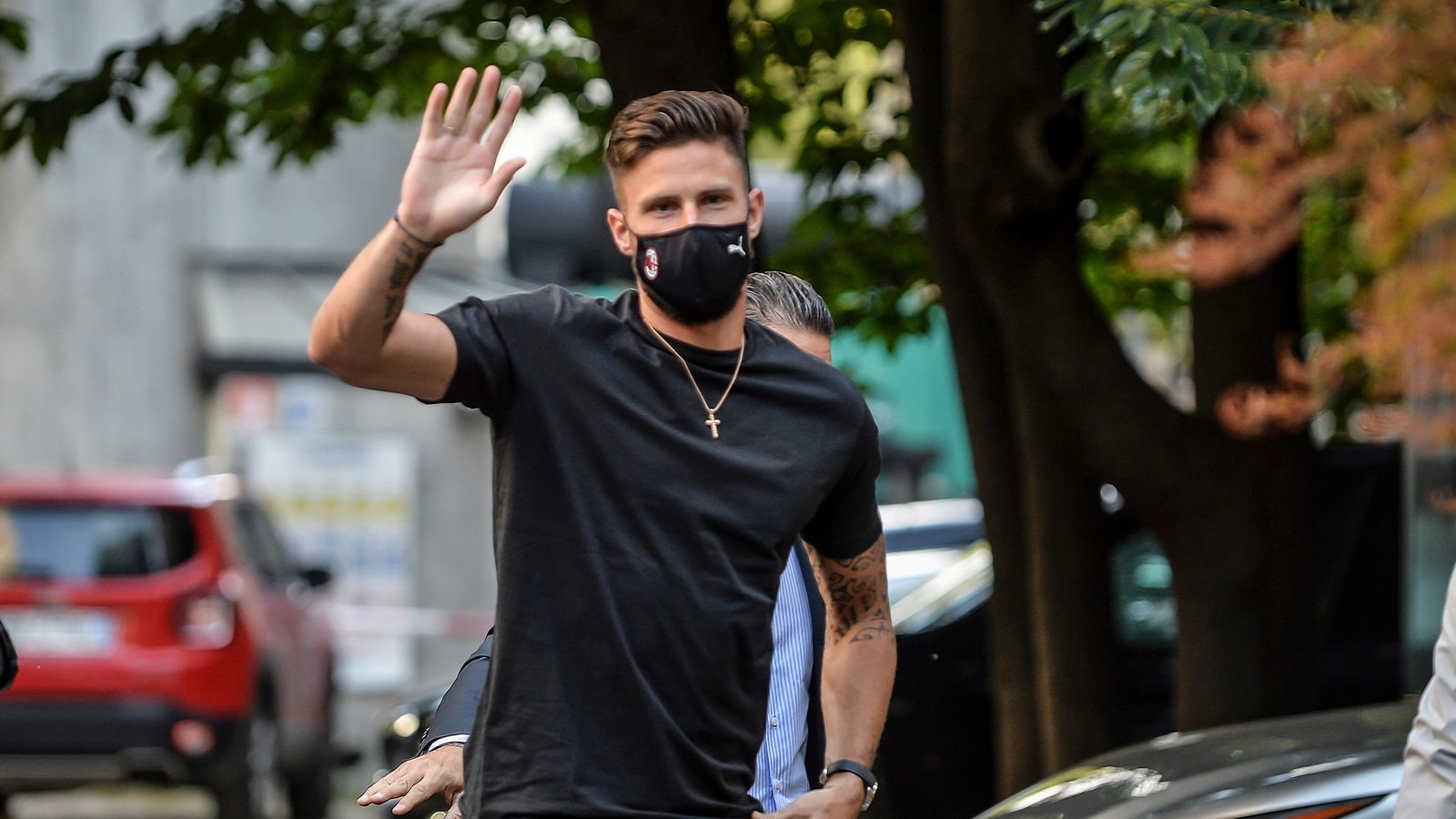