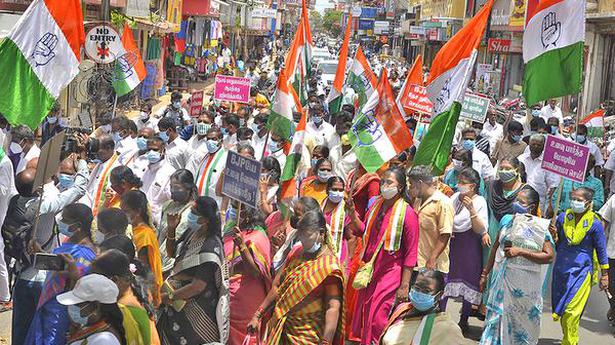 
Puducherry Pradesh Congress Committee (PCC) president AV Subramanian on Thursday slammed the BJP government at the Center for its alleged involvement in the surveillance of prominent politicians, journalists and activists using the Pegasus spyware of the Israeli company, NSO Group.

At a protest by the Congress as part of a nationwide stir, Mr. Subramanian said the scandal exposed how the BJP government undermined national security and sabotaged the fundamental right to privacy.

He also issued a statement pointing out that this sort of surveillance is endangered national security, especially when sensitive data is accessed by a foreign firm. He blamed Prime Minister Narendra Modi and Union Home Minister Amit Shah for this.

“Why was the Modi government spying on its citizens and political leaders before and during the run-up to the 2019 general election and thereafter? Does this not warrant a full investigation of the role of the Prime Minister, the Union Home Minister and others involved? Should Mr. Shah, who is in charge of internal security of the country, not be sacked forthwith?” he asked. 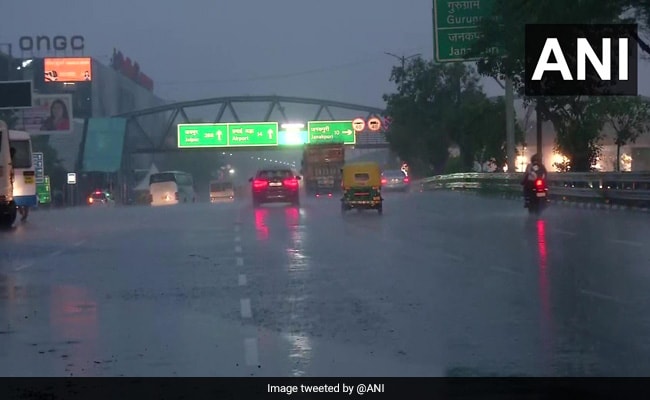 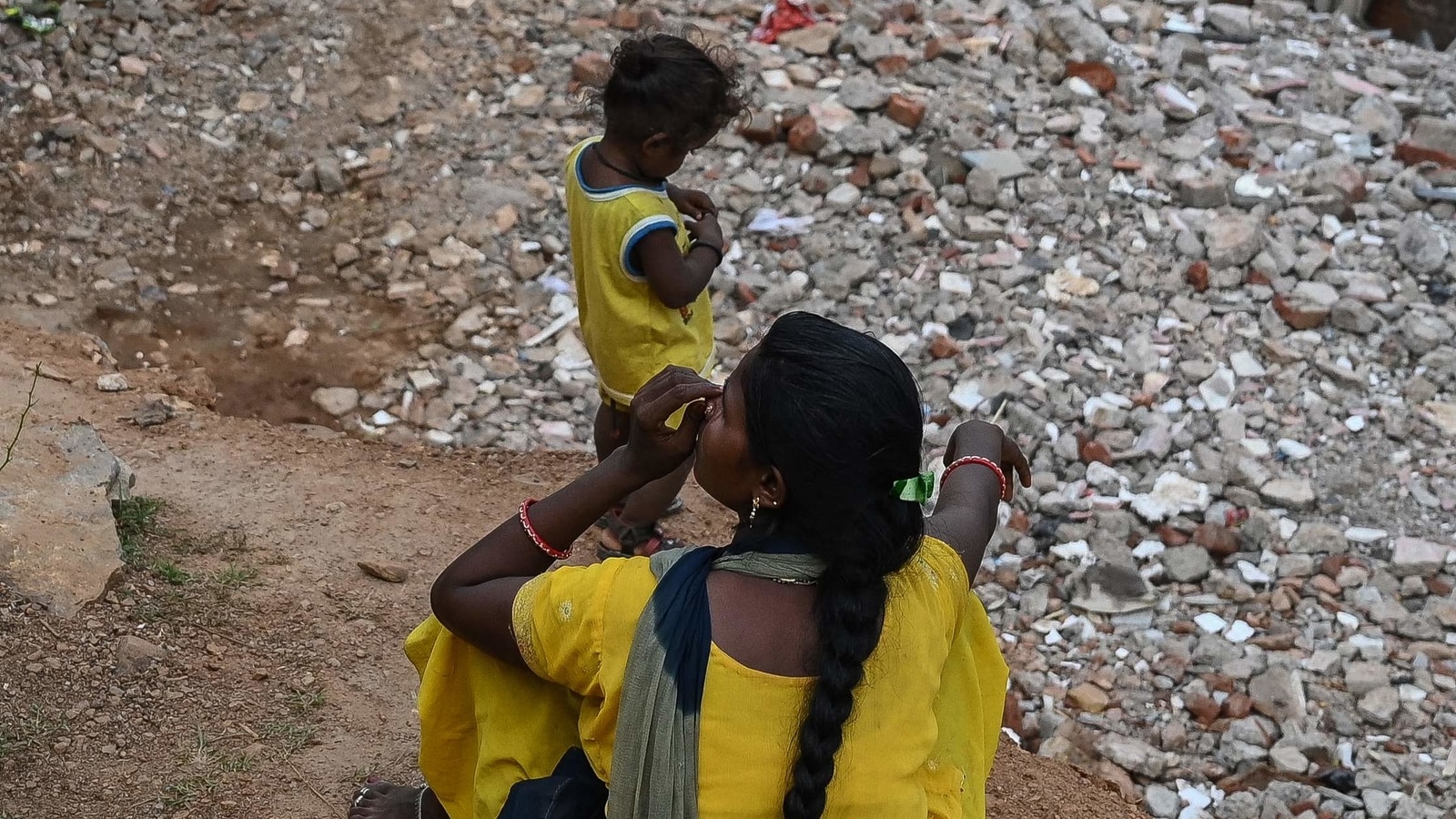