The deputy chief minister, whose AAP government is mired in a long-running power tussle with the Centre-appointed LG, urged Baijal to desist from such actions. Baijal, in his letter on Thursday, claimed that the meetings called by him in past months completely fell under the jurisdiction of Constitutional provisions and responsibilities of the lieutenant governor.

He emphasized that the office of LG accorded the highest respect to Constitutional and democratic principles and was committed to the implementation of the Supreme Court’s order related to the constitutionally provided division of work in Delhi. 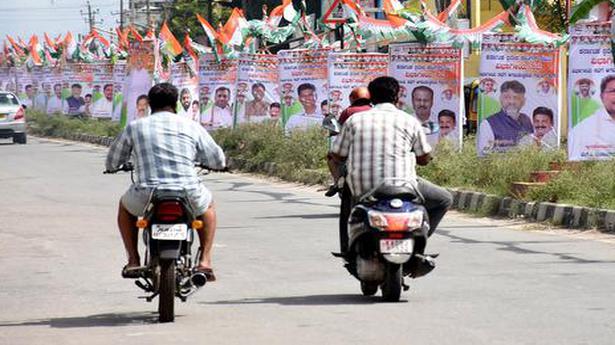 UP: DGP issued instructions, policemen should behave decently with the public