A case was registered on the complaint of an Indonesian woman, the police said (Representational)

A 21-year-old man has been arrested for allegedly befriending women from South Asian countries online and luring them into sending their nude photos and videos in exchange for money and later threatening to leak them if they failed to send more such content, the Delhi Police said Thursday.

The accused Jatin Bhardwaj usually targeted women who allegedly suffered from depression or those belonging to the weaker economic sections through the “Talk Life” mobile application, they said.

The accused has allured over 15 women and managed to get nude photos and videos from three of them, the police said.

A case was registered on the complaint of an Indonesian woman who alleged that she met the accused on the Talk Life app, a senior police officer said.

Deputy Commissioner of Police (Shahdara) R Sathiyasundaram said, “Our team collected all the relevant information regarding the case. The accused’s mobile number was found to be switched off. But after analyzing the call details and ownership of the number, he was arrested. “

The investigation is still on and the involvement of others is being verified, he said, adding that the mobile phone with obscene content has been seized. 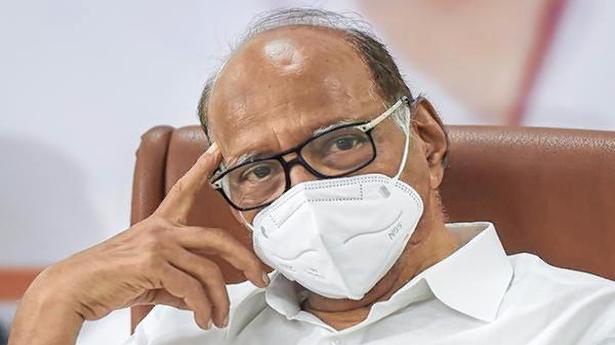