New Delhi: Even after the second wave of Corona slowed down and opened up a lot, the country’s economy does not seem to be coming back on track very soon. Economists predict that it may take another year to see the economic conditions before the pandemic. There are still many obstacles in the way of recovering from the financial setbacks caused by the loss of millions of people in the Corona era and the increase in the number of defaulters in bank loans.

However, in a report released last month by the World Bank, the growth rate of the Indian economy has been estimated at 8.3 percent in this financial year. At the same time, it is expected to be 7.5 percent in the financial year of 2022. The World Bank has also said that the most dangerous second wave of the Kovid-19 epidemic so far has damaged the economic revival.

On the other hand, if we talk about the Government of India, then it is moving ahead with the forecast that the economy will grow 10.5 percent in the financial year starting April 1, but only last month, the country’s largest lender State Bank of India raised its growth forecast to 10.4. percentage has been reduced to 7.9 percent. At the same time, many international banks like Barclays and UBS have also cut their forecasts. It is clear that even the banks are assuming that despite the recovery of the economy lying on the ICU bed for the last 15 months, it will take time to recover completely.

By the way, from the government to the experts of the economy, there is an apprehension that even the third wave of corona may not bring a fatal form. Although scientists-experts predict that the third wave will not cause as much devastation in the country as most people above the age of 45 years have taken the vaccine and people of this age group have the highest number of deaths in the first and second wave of corona. Was.

At the same time, according to data from the Center for Monitoring Indian Economy, the situation arising out of Corona has increased unemployment, which has touched a 12-month high i.e. 11.9 percent in June, compared to 7.97 percent in April. According to him, rural unemployment, which is generally around 6-7 percent, has reached double-digit levels in May-June, which will be called worrying.

During this period the number of defaulters has also increased tremendously. Manappuram Finance Limited (MNFL.NS), one of the country’s largest gold-financed companies, auctioned gold worth around $55 million in the January-March quarter, as against $1.1 million in the previous three quarters. Experts say that gold auctions are increasing due to the increase in the number of defaulters among people taking secured loans by pledging gold ornaments, while it usually takes one generation to the next generation to repay the loan taken against gold. There is arrangement. In such a situation, the auction of gold should be considered a sign of long-term economic stress. The country’s largest private sector lender HDFC Bank has warned of more disturbances in the retail sector in the coming months, including loans extended to individuals for personal use.

According to a survey conducted by ‘CVoter’, an election surveying agency in India, the standard of living of a large number of people has declined sharply and most of the people do not see any ray of hope in the coming 12 months.

(Note- The views and figures given above are the personal views of the author. ABP News Group does not necessarily agree with it. The author alone is responsible for all claims or objections related to this article.) 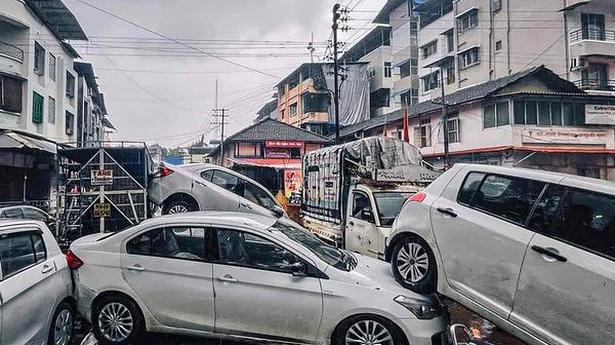 Both Center and State would do everything for flood-hit Maharashtra: Narayan Rane 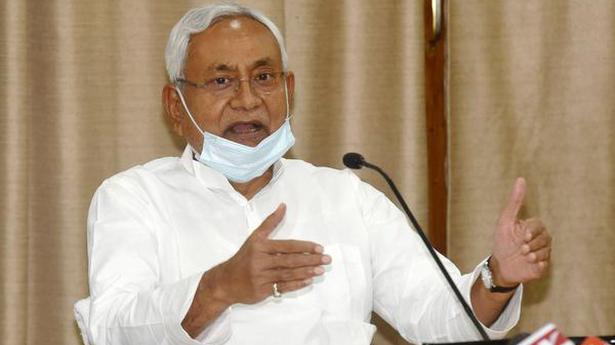