BENGALURU: Education-tech platform Byju’s has acquired US digital reading platform Epic, focused on kids 12 and under, for $500 million.
The acquisition would bolster Byju’s strategy to grow its footprint in the US and bridge the learning gap among kids there.
The latest development coincides with the Indian ed-tech player’s plan to invest $1 billion in North America.
The Epic acquisition marks one of its larger acquisitions after Byju’s bought coding platform WhiteHat Jr for $300 million last year. Epic has raised $51 million in funding to date.
Byju, valued at $16.5 billion, acquired US-based Osmo, a maker of educational games, for $120 million two years back. Recently, Byju’s and Walt Disney launched a co-branded learning app targeted at kindergarten to class 3 students.
“Byju’s is redefining the way kids are learning to use tech as a strong enabler both to create interactive formats that are engaging and more importantly, to personalize books that are recommended to kids based on their reading proficiency. Epic is the largest B2C ed-tech platform for this age group in the US. We have a strong presence in India and that explains the complementary nature of geographic presence and expertise. Reading is a powerful format of learning. By creating a love of reading, you’re creating a love for learning,” said Byju Raveendran, founder, and CEO, Byju’s. It has a strong community of over 100 million students globally.
The acquisition will help the Bengaluru-based company expand its US footprint leveraging more than two million teachers and 50 million kids in Epic’s global userbase, which more than doubled over the last year.
Markosian said that the platform is designed to personalize the reading habits of kids putting the right book in front of the right child. “Epic adjusts to their interest levels and the platform learns and grows with the child.”
He said its 150-odd employees will be a part of Epic’s new journey. Markosian and Donahue will remain in their roles and continue carrying out Epic’s mission to unlock the potential of every child through reading.
Byju said that the integration process is underway and they will maintain the founder’s mentality as they join the Byju’s ecosystem.
“Acquisitions fail because companies integrate platforms, but companies fail to integrate people,” he said.
Donahue said Epic has created sound reading tools and it works on a subscription model. Epic has made access free to educators and more than 2 million teachers have signed up for classroom use in the US. “We look at it as an ecosystem for reading and learning and with the child in the middle.”
Byju’s has started to lay the foundation for active learning through its synchronous and asynchronous learning programs.
Byju’s Future School, an online one-on-one live learning platform for math and coding was released last month which empowered 11,000 women teachers to help students learn these subjects in an engaging and interactive way.
Byju’s acquired Osmo two years ago, and the integration has seen Osmo scale time times since. Byju’s has integrated Osmo’s computer vision technology into its products combining the best of the physical and digital worlds. 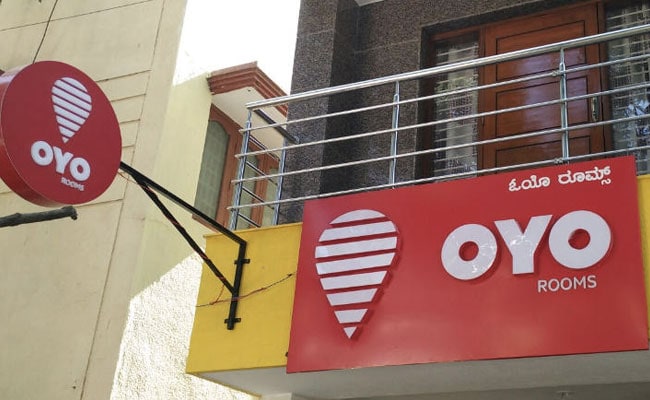 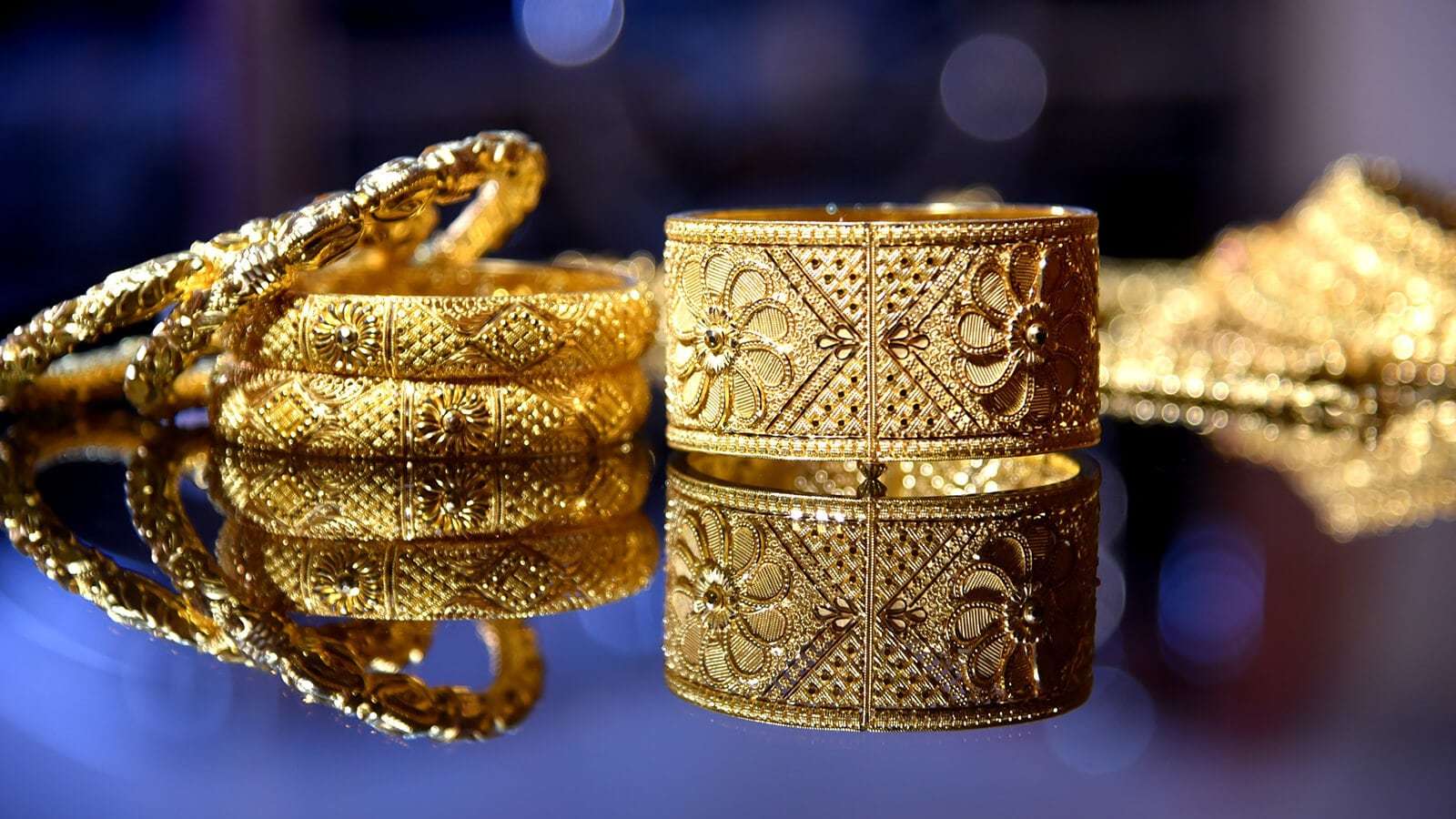