The State government has finally effected upward revision of market values ​​of lands after an elaborate exercise lasting a few weeks.

The decision follows significant appreciation of land values ​​in the urban areas, Hyderabad Metropolitan Development Authority jurisdiction in particular. The new irrigation projects brought with them vast area under ayacut, thereby leading to considerable increase of values ​​of agricultural lands.

The exercise follows reports that there was huge variation in the land prices fixed by the government and the actual market value. As a result, registration of properties was being recorded as per government value, but the actual value of the registered property was much higher thereby impacting the government’s revenues.

The basic values ​​of open plots for the purpose of registration had been revised by 50% in lower range, 40% in mid range and 30% in the higher range.

The existing value for flats/apartments was ₹800 per cent sq.ft and this has now been revised to ₹1,000 a sq.ft. The increase in case of flats/apartments had been fixed at 20% in the lower range and 30% in the higher ranges. The government said the guidelines market value also known as basic value for registration was last revised in 2013. The guidelines had been revised ever since to stabilize and augment growth in various sectors in the nascent years of State formation since 2014.

The government, however, carried out an elaborate and detailed exercise for revision of the basic value and this had been done in accordance with the Telangana Revision of Market Value Guidelines Rules. The government said the stamp duty rates in the State were among the lowest in the country as compared to neighboring States like Tamil Nadu (11%), Kerala (10%) and AP (7.5%) which were much higher.

The revised market values ​​and stamp duty rates would be effective from July 22 and all registrations that would take place on or after July 22 would be as per new rates even if slots had been booked and payments made earlier. The revision follows the government’s decision to fix an ambitious target of ₹12,000 crore through registration and stamps duties this year.

The target for last year (2020-21) was ₹10,000 crore which, however, could not be achieved in view of the COVID-19 pandemic as well as the enactment of new revenue acts which brought the process to a grinding halt for more than two months. Senior officials said the revision of market values ​​of land and enhancement of stamp duty rates would make it easier for the department to achieve target of ₹12,000 crore.

It would not be surprising if the department exceeds the target during the current year going by the significant rise in the demand especially in the areas abutting the GHMC limits, officials said. 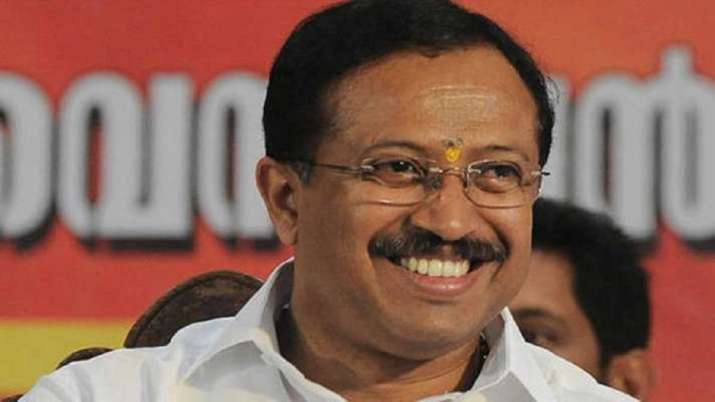