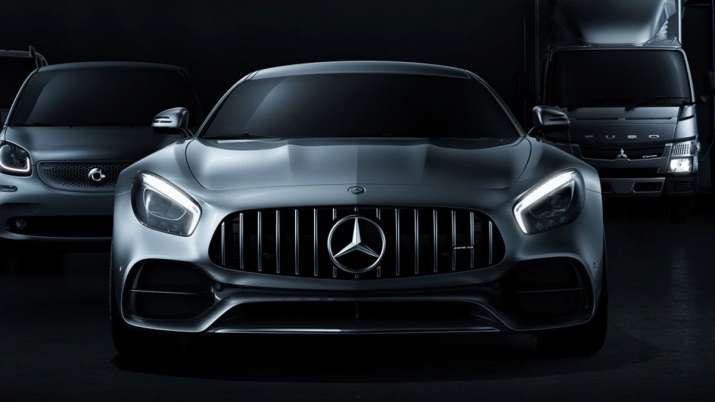 
IT major HCL Technologies is planning to reward top performers with a brand new Mercedes-Benz. According to a report in The Times of India, a proposal in this regard has been moved before the company’s board. Once approved, the top performers could soon drive home a luxurious Mercedes-Benz.

The concept, however, is not new as the company had in 2013 mooted a similar idea. It had then distributed 50 Mercedes Benz cars to top performers. The practice was discontinued later.

Explaining the rationale, Apparao VV, the Chief Human Resources Officer, said that the company pays 15 to 20 per cent extra at the time of hiring a replacement. The company, he said, is actively taking part in skilling the workforce.

HCL Technologies was founded in 1976 by Shiv Nadar who stepped down as the MD and Director of the company recently. He will now take on the role of Chairman Emeritus and Strategic Advisor to the company’s board.

The Noida headquartered company started off as a technology hardware company, manufacturing the country’s first indigenous computers and then evolved into a more comprehensive software services global organisation.

The company is credited with the first ‘Made in India’ IT product innovations with the first 8-bit microprocessor-based computer in 1978 and world’s first fine-grained multi-processor UNIX installation in 1989, among others. It has also played a key role in supporting the country’s telecom revolution through the creation of the largest mobile distribution network with Nokia. Buy Properties At Cheaper Rates; Here Is How