Heavy rains lashed several parts of Shivamogga, Chikkamagaluru and Hassan districts on Thursday, leaving many roads damaged, rivers swollen, and low-lying areas flooded. A portion of the National Highway 75 connecting Bengaluru and Mangaluru caved in near Donigal in Sakleshpur taluk, forcing the local administration to stop the movement of vehicles.

Near Kalasa in Chikkamagaluru district, a temporary road bridge that connected Kalasa with Abbudugi collapsed. Many students, who had taken SSLC examination on the day, had difficulty in reaching the exam centers in Sringeri, NRPura and Koppa taluks. Many villages of Hosanagar taluk received heavy downpour, throwing normal life out of gear. Nittur in Hosanagar taluk recorded the state’s highest rainfall of 174 mm and Shankar Shanbhag in Sagar taluk recorded the second highest rainfall of 173 mm. The Malnad region registered an average of 37 mm of rainfall in the last 24 hours against the normal of 19 mm.

The rivers in three districts are in spat. The inflow into Hemavathi, Tunga and Sharavathi reservoirs has been increasing. Jog Falls in Sagar taluk is regaining its glory with the increase in rainfall in Sharavathi valley.

After a portion of NH 75 caved in near Donigal on Wednesday night following incessant rains, the officers of Sakleshpur taluk administration hastened to the spot on Thursday morning and stopped the movement of vehicles, to avoid any untoward incident. Hassan Deputy Commissioner R. Girish instructed the National Highways Division of Public Works Department to take up restoration of the stretch immediately, as it is the main road connecting Dakshina Kannada with other parts of the State. Vehicles headed to Mangaluru have been diverted via Belur-Mudigere-Charmadi Ghat temporarily. 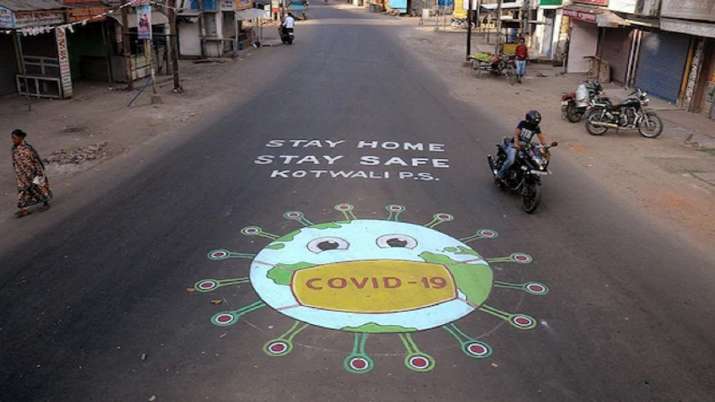 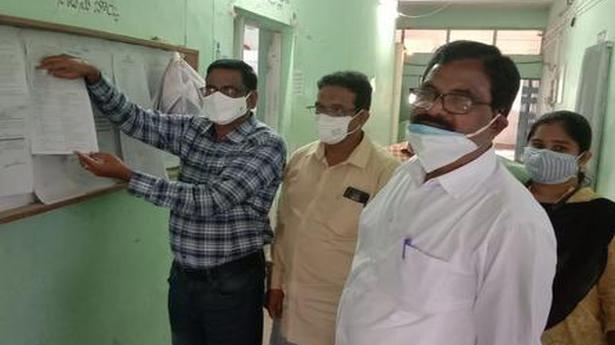 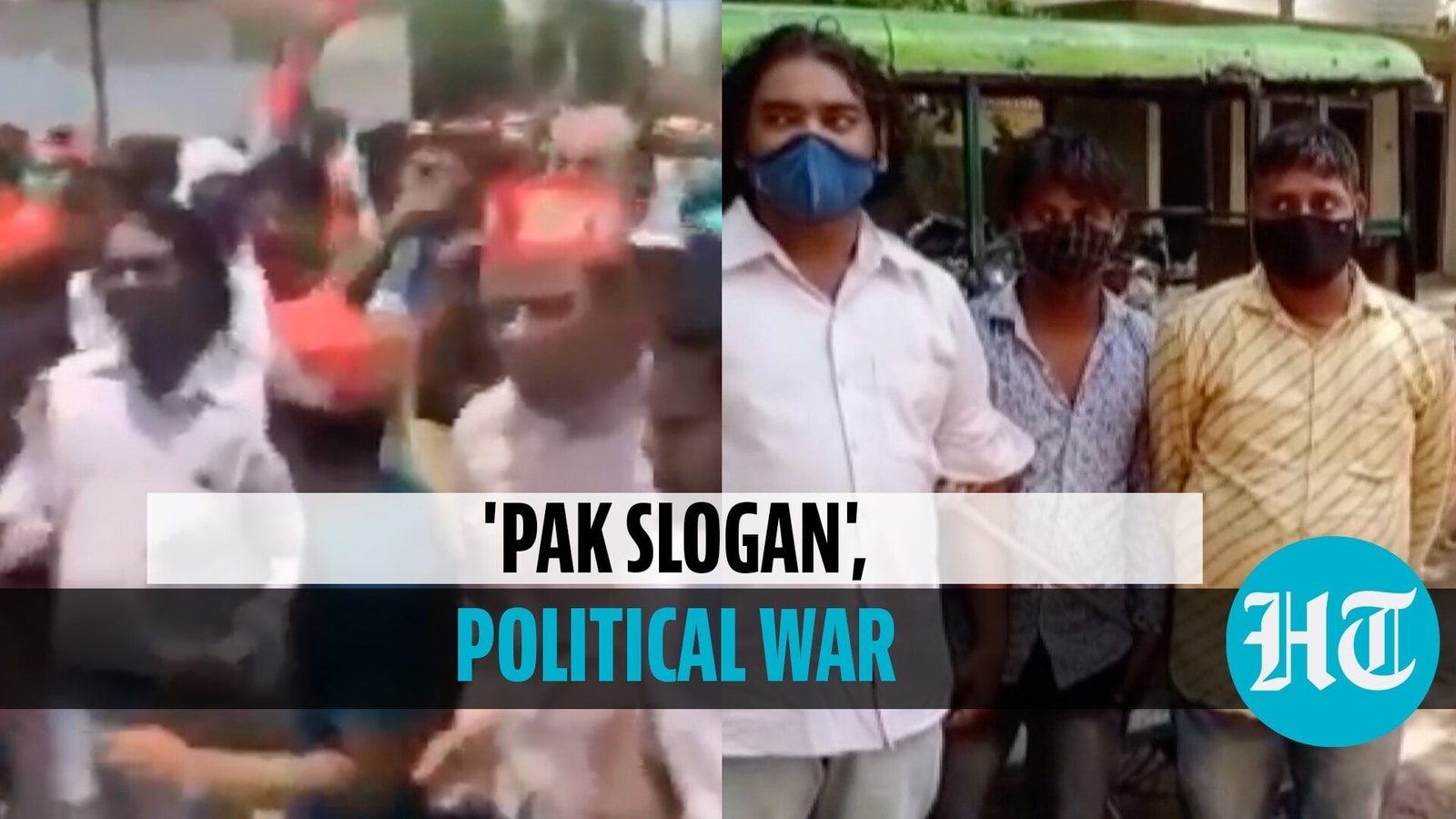