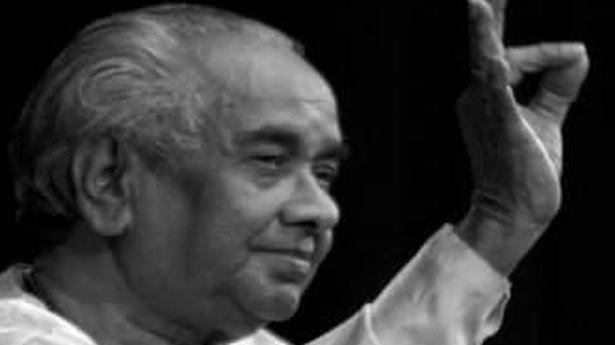 
On Guru Purnima, recalling how Mayadhar Raut worked with a group of exponents to give Odissi its classical status

A guru is someone who dispels the darkness (‘gu’ in Sanskrit means darkness and ‘ru’ means dispeller) of ignorance and gives the light of knowledge. Since the day I began to learn the beautiful dance form of Odissi from my guru, Mayadhar Raut, he transfomed my life. In the 10 years I spent learning from him, I delved deeper into the art form and experienced it on my own terms.

His teaching was not limited to technique and performance. He helped me understand the essence of Vaishnava philosophy that gave birth to this dance at the Jagannath temple in Puri. He brought a new dimension to learning, especially when explaining the verses of Jayadeva’s Gita Govind.

Over the years, I realized how important it is go beyond theory and form and understand an art also from its socio-cultural and historical perspectives. I understood what is meant by a holistic approach to learning and teaching. Even today, every time I perform my guru’s compositions, I discover new meanings in the pieces.

Born on July 6, 1930 in Kantapenhara, a small village in the Cuttack district of Odisha, Mayadhur Raut started working in different theater companies from the age of seven. Later, in his teens, he joined the Annapurna theater, where he met guru Kelucharan Mohapatra and guru Pankaj Charan Das. It was the great master Pankaj Charan Das who taught him Odissi and Mahari.

In 1952, Mayadhar Raut joined Kala Vikas Kendra in Cuttack as its first guru. His dance classes became very popular. He took the initiative to prepare a syllabus according to which Odissi began to be taught.

His sincere pursuit of the art form was acknowledged in 1955, when he was awarded a scholarship to study Kathakali and Bharatanatyam at Kalakshetra in Chennai. It is here that he mastered the natyshastra and Abhinaya Darpana, which led him to redefine the grammar of Odissi and the abhinaya vocabulary. It is at Kalakshetra that he gained deeper insights into choreography — it further enhanced his ability to choreograph dance-dramas such as ‘Tapaswini’, ‘Meghdoot’, ‘Brij Leela’, ‘Krishna Charitam’, and ‘Geeta Govindam’ — and he was also introduced to Carnatic music.

During summer vacations, he would return to Kala Vikas Kendra and put into practice the knowledge gained at Kalakshetra. He changed his approach to hasta mudras, and also introduced sanchari bhava in abhinaya, which he described as “abhinaya is the ocean and sanchari bhava is the wave in the ocean which ultimately settles down in it.” Many renowned artists trained under him in these summer courses.

As the popularity of Odissi grew, guru Mayadhar became part of the growing group of Odissi dancers who had realized that it was necessary to form an association to give a more structured and systematic shape to Odissi. This led to the Jayantika institute being constituted in 1957, which helped Odissi to emerge stronger. Around 1964, Odissi was recognized by Sangeet Natak Akademi as a classical dance form. The rest, as they say, is history.

In July 1967, when guru Mayadhar came to teach Odissi in Delhi, people were not aware of the dance style, but greatly impressed by his work, Sumitra Charatram invited him to teach at the famed Shriram Bharatiya Kala Kendra, New Delhi, where he started the Odissi department in 1970.

Many of India’s leading Odissi dancers today are guru Mayadhar’s disciples, including Kiran Segal, Geeta Mahalik, Ramani Ranjan Jena, Hare Krishna Behera, and Aloka Panikar. Many of his students have started dance institutions to impart training in the Mayadhar style.

At the age of 91, the master, an institution in himself, leads a life of satisfaction, knowing the importance of his body of work and contributions to Odissi.

The writer is a well-known Odissi dancer. 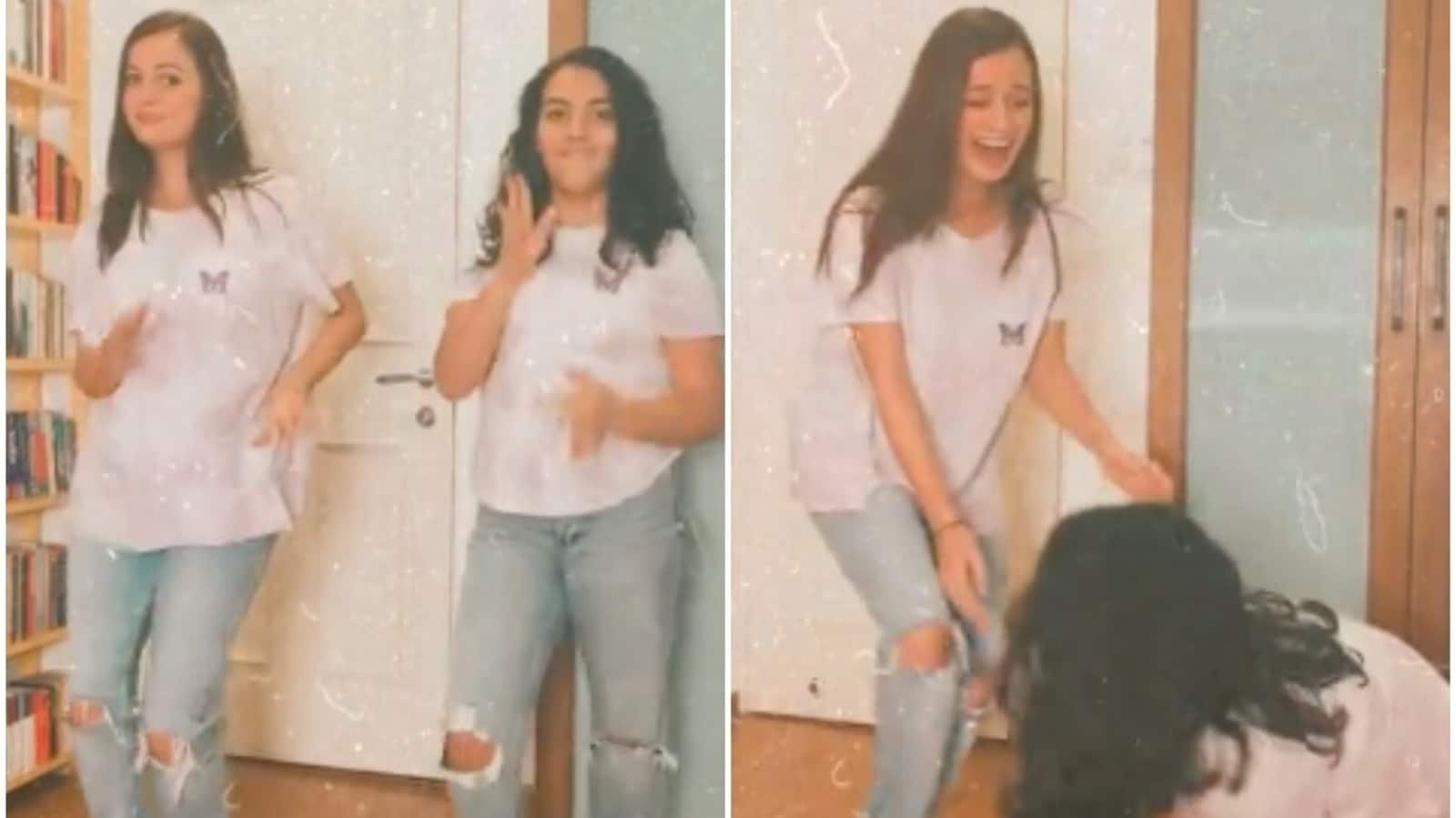 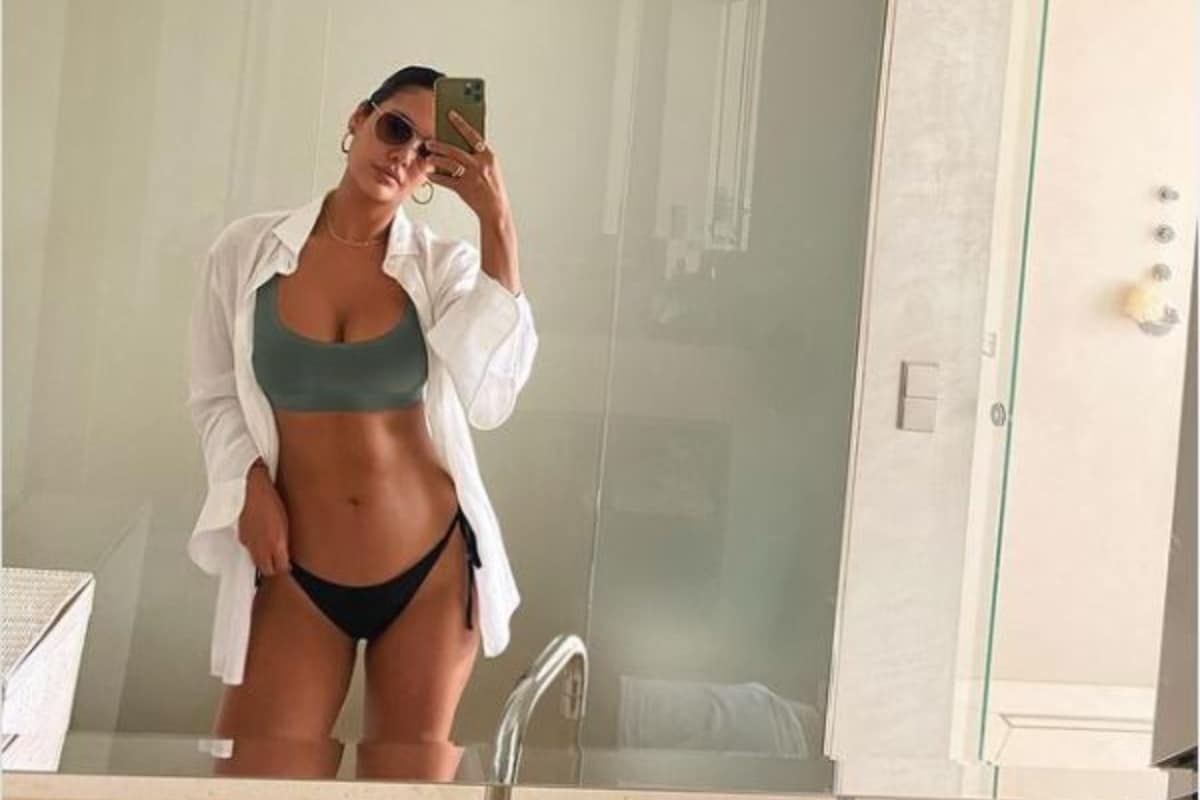 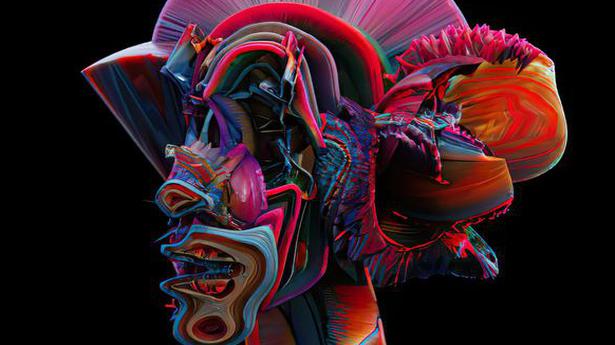