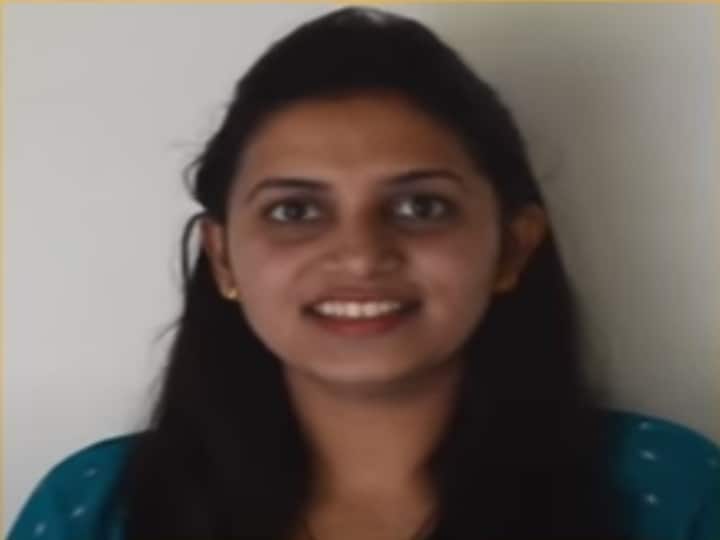 
Success Story Of IAS Topper Aishwarya Sharma: Often you must have seen that before preparing for UPSC, people are confused about whether they should join coaching for it or not? If you are also going through this problem, then I will tell you the story of IAS officer Aishwarya Sharma. Aishwarya got success in UPSC in her second attempt. In the first attempt, she failed in the mains exam, but she did not lose courage and got success in the second attempt. Today she has become an example for all of us.

Aishwarya’s opinion about coaching
Aishwarya believes that to get success in UPSC you have to do self study. She believes that if you feel that you do not have the right guidance, then you can join coaching. Apart from this, if you have the right guidance and better strategy then you should do self study. Actually, the decision of coaching should be taken by every person according to his abilities.

Such was Aishwarya’s strategy
Aishwarya Sharma is originally from Bhopal, Madhya Pradesh and she decided to pursue engineering after intermediate. During engineering, he made up his mind to go to UPSC and immediately after completing his degree, he collected study material after looking at the syllabus. After this, made a strategy according to her abilities and started studying. He relied more on self-study than on coaching and got the All India Rank 168 in the second attempt.

Aishwarya’s advice to other candidates
Aishwarya Sharma believes that while preparing for UPSC and during the paper, you need to take special care of time management. If you learn to manage time during your preparation then half of your work is done. Along with this, self study should be done with limited books and answer writing should be practiced. According to Aishwarya, you can achieve success here by taking care of small things.

Read also: IAS Success Story: Everything was at stake for the dream of IAS, then this is how Pradeep Singh got success 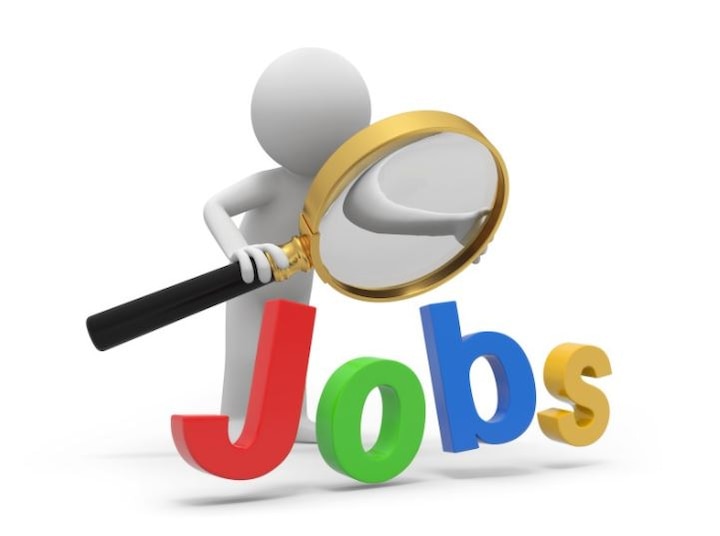 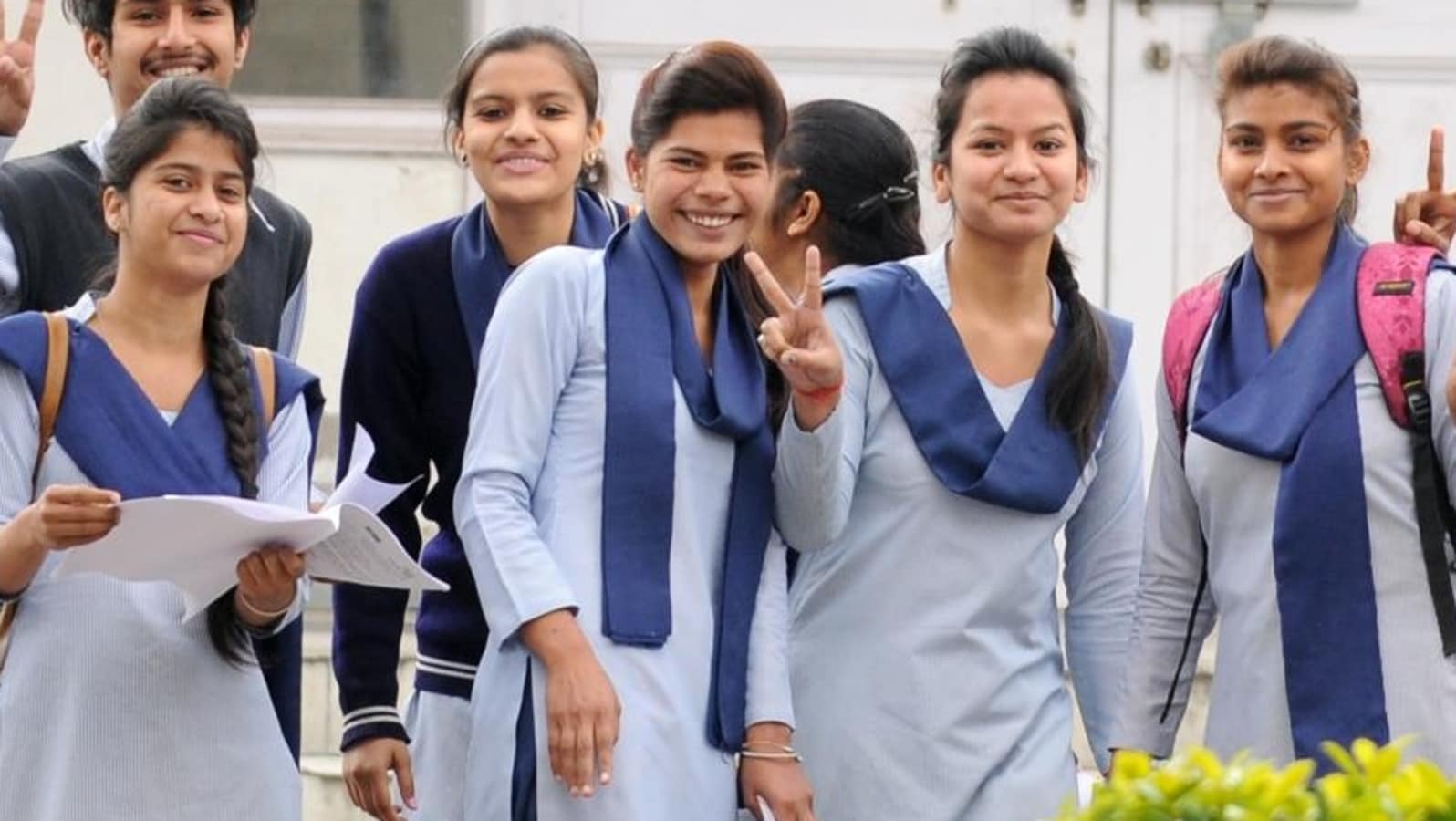 12th results in Tamil Nadu will be declared on July 19, know where the result will be released