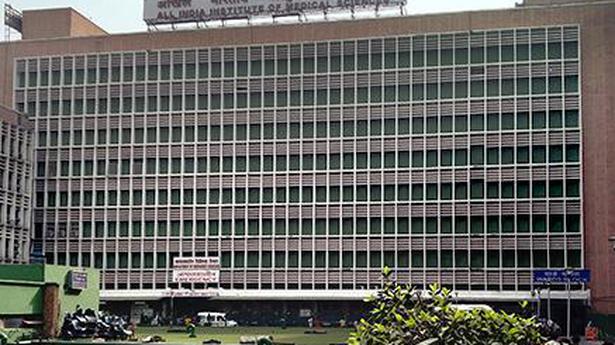 
A 12-year-old boy from Haryana, who was infected with the H5N1 virus, recently died at AIIMS Delhi

As the country reported the first confirmed case of human death due to Avian influenza, AIIMS chief Dr. Randeep Guleria on July 21 said that human-to-human transmission of the H5N1 virus is very rare and there is no need to panic.

However, there is a need to do contact tracing and also take samples and look for any poultry deaths in the area from where the child who died due to the virus was residing, the AIIMS director told PTI.

A 12-year-old boy from Haryana, who was infected with the H5N1 virus, recently died at AIIMS Delhi.

The National Institute of Virology, Pune had confirmed the infection, Dr. Guelria said.

Dr. Neeraj Nischal, an associate professor in the Department of Medicine at AIIMS, said Avian influenza or bird flu is predominately a zoonosis, and there is no evidence of sustained human-to-human transmission so far.

“Although few isolated family clusters have been reported, transmission in these clusters may have occurred through common exposure and in rare situation a very close physical contact; there is no evidence of human-to-human transmission via small-particle aerosols,” he said.

“Serologic surveys have not found evidence of asymptomatic infections among contacts of active cases and nosocomial transmission to healthcare workers has not been documented,” Dr. Nischal said.

“There is no need to worry if one is eating properly cooked poultry products. There is no evidence so far that it can be spread to people through properly cooked food. The virus gets destroyed when the food is cooked at high temperature. One should avoid contact with infected poultry, especially ill or dying chickens,” he said.

Dr. Guleria said in the past when H5N1 avian flu influenza cases were reported from poultry, culling of poultry in those areas that have been done to prevent the spread of infection and tackle it early.

The H5N1 is usually transmitted to poultry through migratory birds, he said.

People who work in close contact with poultry are at high risk of getting the infection, Dr. Guleria added.

An AIIMS source had said the 12-year-old boy was admitted to AIIMS on July 2 with pneumonia and leukaemia. He died on July 12. While undergoing treatment, tests for COVID-19 and influenza were conducted.

“His samples tested negative for COVID-19. It came out positive for influenza but was non-typable. It was sent to National Institute of Virology, Pune, where they confirmed it to be positive for H5N1 avian influenza,” the source had said.

Details of the case have been conveyed to the National Center for Disease Control (NCDC) and their team has started surveillance and contact tracing and to see if there are any more cases with similar symptoms with whom the child has come in contact, sources said.

Meanwhile, all staff at AIIMS who were exposed to the deceased have been asked to monitor themselves for any symptoms of flu and report to the authorities immediately.

In January, some states like Maharashtra, Madhya Pradesh, Haryana and Chhattisgarh culled poultry birds after the disease was reported.

According to the WHO, almost all cases of H5N1 infection in people have been associated with close contact with infected live or dead birds, or H5N1-contaminated environments.

Currently available epidemiologic information suggests the virus does not infect humans easily, and spread from person to person appears to be rare. When people do become infected, the mortality rate is about 60%.

According to the World Health Organization (WHO) poultry and poultry products can be prepared and consumed as usual, with no fear of acquiring infection with the avian flu virus.

One should continue to follow good hygienic and cooking practices. The virus is destroyed at a temperature of 70 degrees Celsius for 30 minutes. After handling poultry and eggs, one should clean hands and other exposed parts, it said. 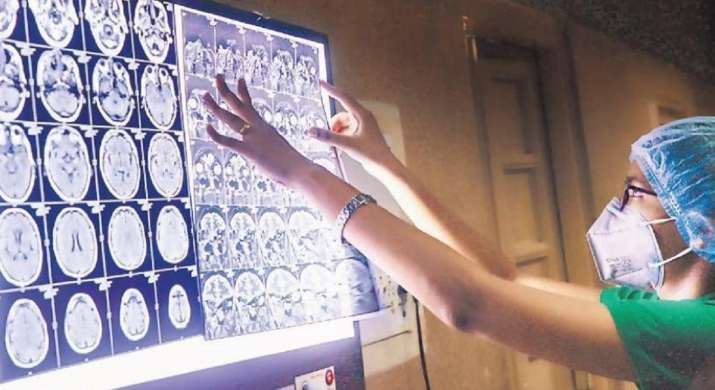 Over 45,000 cases of mucormycosis reported in country Big news from Bihar: 19 people including 6 chieftains were arrested, ‘liquor party’ was happening at night