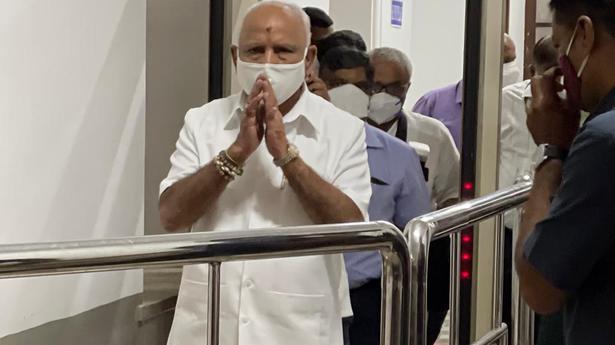 Breaking his silence on speculations over his impending resignation, Karnataka Chief Minister BS Yediyurappa told media persons on Thursday that he was “awaiting for directions from the party’s high command” on July 25, the eve of second year anniversary of his government and would act accordingly .

This is the first time Mr. Yediyurappa has openly hinted at his resignation but also put a date to the decision.

“The party has not given any post to anyone above the self imposed age limit of 75 years. But appreciating my work the party has made me the Chief Minister of the State and I am thankful for the same. This month, I will complete two years as Chief Minister on the 26th and have organized a program to showcase our achievements. I will act as per directions from the party’s central leadership, whatever that is on July 25. I will begin my work from 26th as per those directions,” he said, putting the ball in the high command’s court.

Mr. Yediyurappa also said he will work towards strengthening the party and bringing it to power again in the State. He appealed that none of his supporters should give statements or hold any protests on his behalf in the coming days.

Mr. Yediyurappa on Wednesday night took to Twitter to appeal the same, following a call to statewide protests by some organizations demanding he be allowed to complete full term as Chief Minister.

The past two days have seen a number of seers of the Lingayat community, to which Mr. Yediyurappa belongs to, demanding that he be continued as Chief Minister. This comes in the backdrop of intense speculation on leadership change after the Chief Minister’s visit to Delhi to meet Prime Minister Narendra Modi, Home Minister Amit Shah and party president JP Nadda. 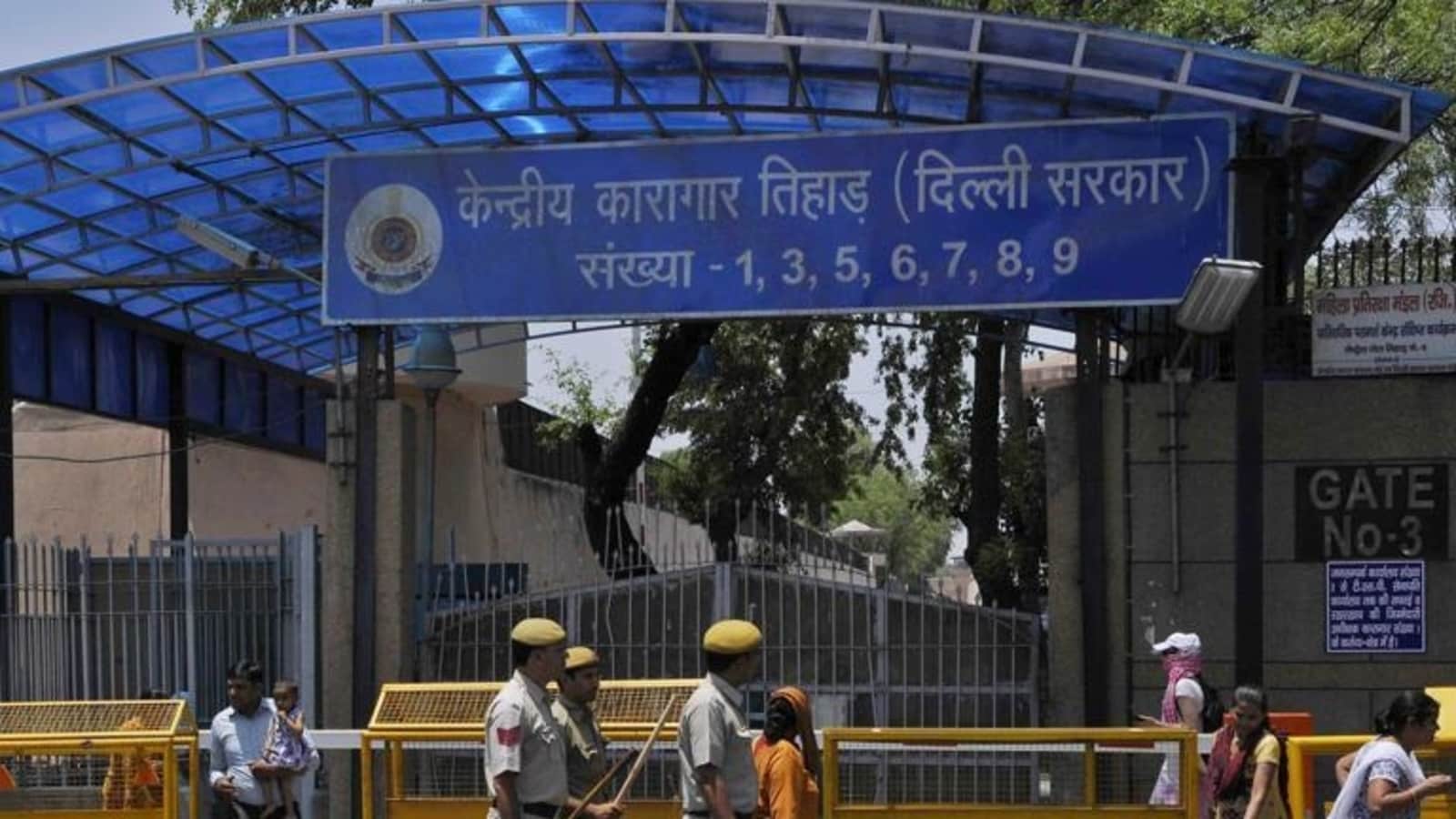 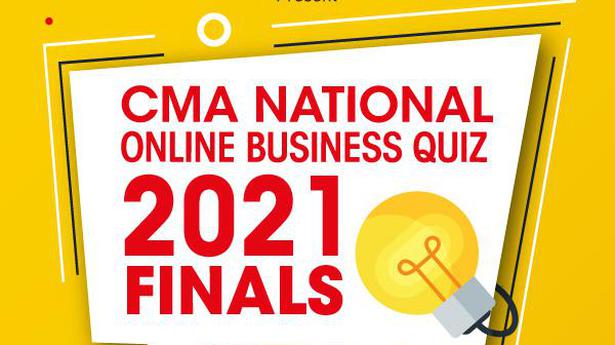