Best Detective Web Series in Hindi: There is no dearth of viewers who like movies and web series full of suspense and thriller. These stories are full of mystery and thrill, and keep the audience seated till the end. If you are also fond of similar web series, then we are going to tell you about some of the best web series of OTT platform. These web series can entertain you a lot and will prove to be no less than a treat for you.

Special Ops
Kay Kay Menon’s special ops suspense and thriller lovers are a must watch. This series can prove to be a treat for you. A spy who wants to catch the real face behind the Parliament attack and it’s really interesting to see what happens in the end. Talks of the second season of Special Ops are also going on.

Code-M
Queen of the small screen Jennifer Winget starrer Code M is a great web series. This series on Alt Balaji is based on a fake encounter. And Jennifer has played the character of Army Lawyer in it.

The Family Man
Manoj Bajpayee starrer This hit series has had two seasons and both have been tremendous hits. If you have not seen it yet, then both its seasons can be seen on Amazon Prime Video. It is due to its popularity that its third season will also come soon. Patallok
Paatal Lok released in 2020 is a sample of Jagdish Ahlawat’s best performance till date. Which you must see. This web series is available on Amazon Prime Video which you can watch. Jagdish Ahlawat also got the award in Paatallok. 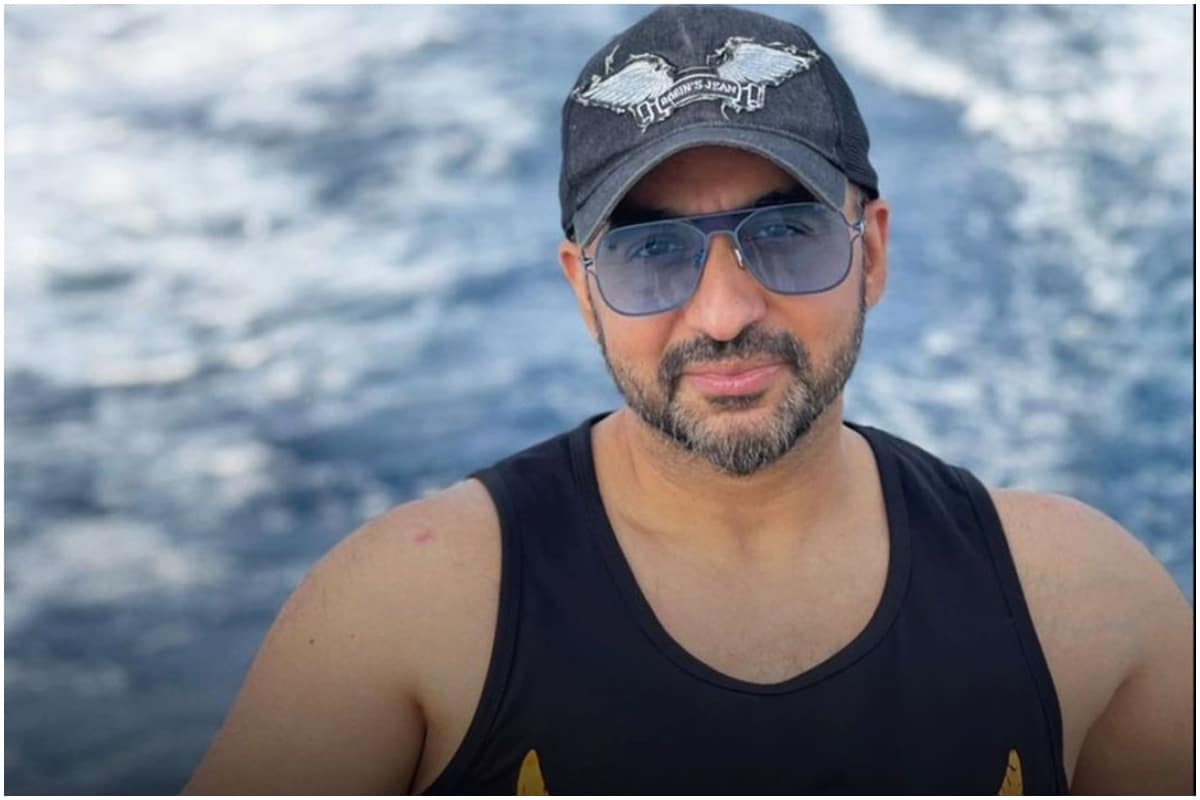