GUWAHATI: In line with the assurance given to Prime Minister Narendra Modi to utilize cutting-edge technology to minimize risks in the disaster-prone northeast, the IIT-Guwahati (IIT-G) has launched the Center for Disaster Management and Research (CDMR) .

Modi, in his address delivered during the 2020 convocation of IIT-G, had requested the institute to establish a center for disaster management and risk reduction that would help the northeastern states to effectively manage various natural and industrial disasters. Assam and the NE region lie in Zone V, the most seismically-active area.

The new facility was inaugurated during the seventh edition of the prestigious quadrennial ‘International Conference on Recent Advances in Geotechnical Earthquake Engineering and Soil Dynamics’ (ICRAGEE) conducted from July 12 to 15. Chief minister Himanta Biswa Sarma had inaugurated the CDMR at the premier technology institute here in the presence of Prof RK Bhandari, former director, Central Building Research Institute (CBRI), Prof TG Sitharam, director of IIT-G, faculty members, researchers and several national and international-level experts from around the globe.

Congratulating IIT-G, the chief minister noted that developing a network of universities to work on disaster issues is one of the prime goals of the Prime Minister’s 10-point agenda on disaster risk reduction. He dedicated the center to the people of Assam and the northeast. “I congratulate Prof TG Sitharam and the founding head of this new centre, Prof Sudip Mitra, for such a quick implementation of the PM’s vision and initiating the academic programs with full vigour,” said Sarma.

Addressing ICRAGEE, Prof Sitharam said, “The government has been pushing for mainstreaming disaster risk reduction in public expenditure, particularly in infrastructure development which has been the top priority ever since the Prime Minister unveiled his 10-point agenda,” Sitharam said.

While the initiative is for the development of northeast India that was long overdue, an IIT-G spokesperson said many infrastructure projects such as roads, rail, bridges and airports have been taken up. Thus, he said, making such a center was a necessity to work with the disaster management agencies.

“Many connectivity projects are being completed in the northeast, like never before. The NE states being among the most disaster-prone, it is vital to ensure reduction in infrastructure losses from disasters, including extreme climate events,” he added.

Prof Sitharam urged CDMR and the Assam State Disaster Management Authority (ASMDA) to collaborate closely for the development of the state and build networks with various institutions across the region to address the issues of disaster risk reduction. 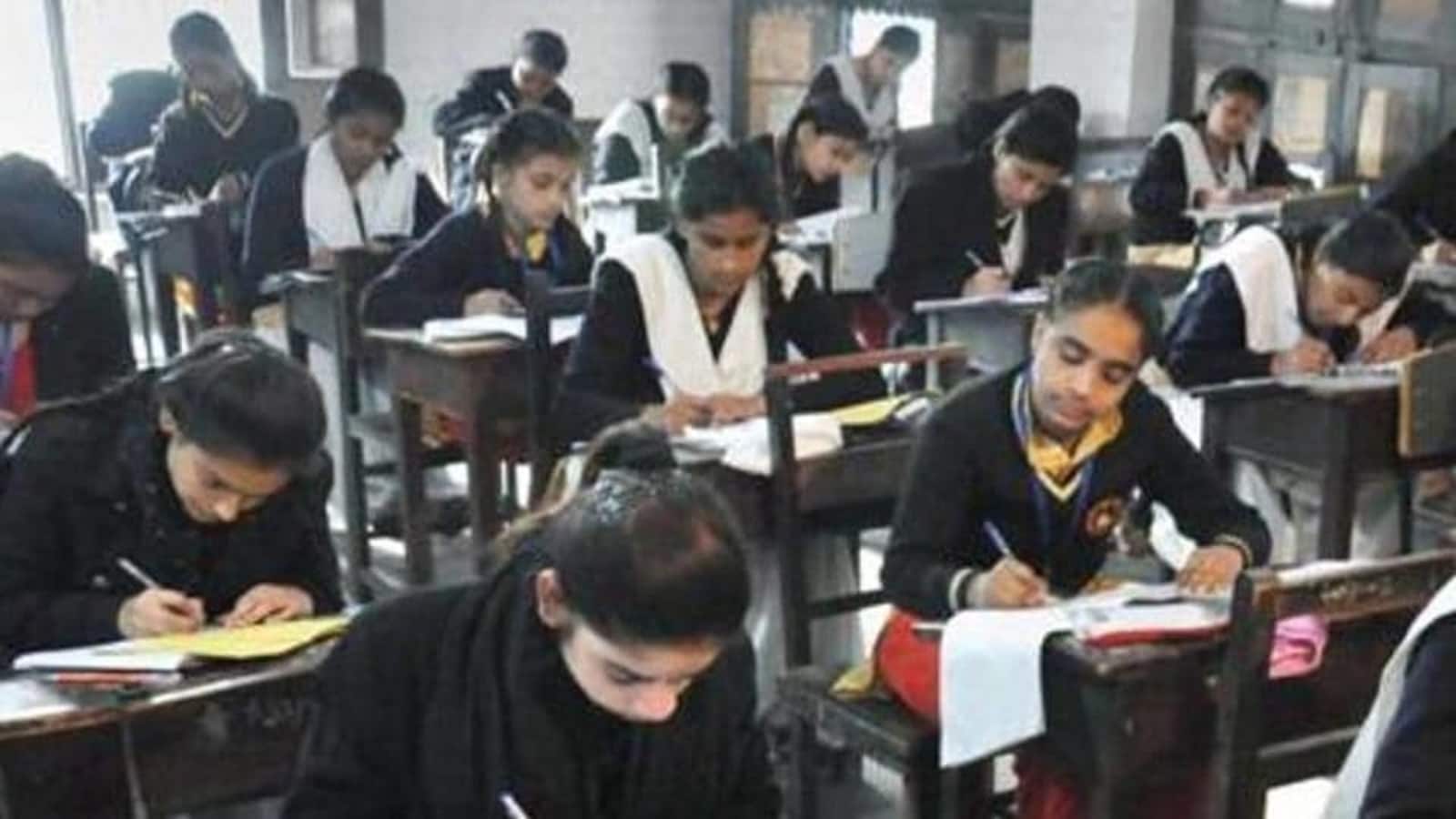 Indian Army is organizing recruitment rally, August 28 is the last date for registration