GUWAHATI: An online event in relation with inauguration of National Green Corps (NGC)-Eco Club at Kendriya Vidyalaya Khanapara (KVK) was organized in presence of students and teachers of the school along with a galaxy of dignitaries here recently.

In his welcome address, Dr. Sanjay Kumar declared the establishment of an NGC Eco Club at the leading city school. He further added relevance of Eco Clubs with school curriculum and sustainable development of community and participating students to be responsible towards using natural resources.

Dr. Jaideep Baruah then gave an insight to then Prime Minister Atal Bihari Bajpayee’s vision on involving the younger generation in conservation of nature and its resources. He further added that attachment with nature will help children in decision making towards conservation of nature, once they become responsible citizens. He appreciated the leadership and initiative taken by Hibah Ihsan Muhammad of Grade 12 in setting up of the Club by coordinating with ASTEC. Additionally, Baruah admired her contribution as an intern in the Climate Change Study, being conducted by ASTEC.

NGC is a major initiative of MoEF&CC for creating environmental awareness. It was launched in 2001-02 with the aim of building cadres of young children working towards environmental conservation and sustainable development. ASTEC has been the state nodal agency of Assam since its inception and so far 9,000 Eco Clubs have been established across the state.

This was followed by the announcement of names of Green Captain and Vice Captains of KVK Eco Club. As the Green captain, Hibah Ihsan Muhammad, a student who believes in working with nature for nature , in her address mentioned about role of children like her in paving way towards sustainability. Being the Green Captain, she explained about proposed activities to be undertaken by KVK Eco Club and expressed her desire to work for protection of environment and sustainable development.

Chief guest of the event Dimpy Bora, expressed her warm wishes to the children for carrying out various activities under Eco Club programme. She stressed upon mass plantation and gave various plantation tips- what to plant, where to plant and when to plant. She suggested planting of indigenous fruits and also urged to take care of the planted saplings. 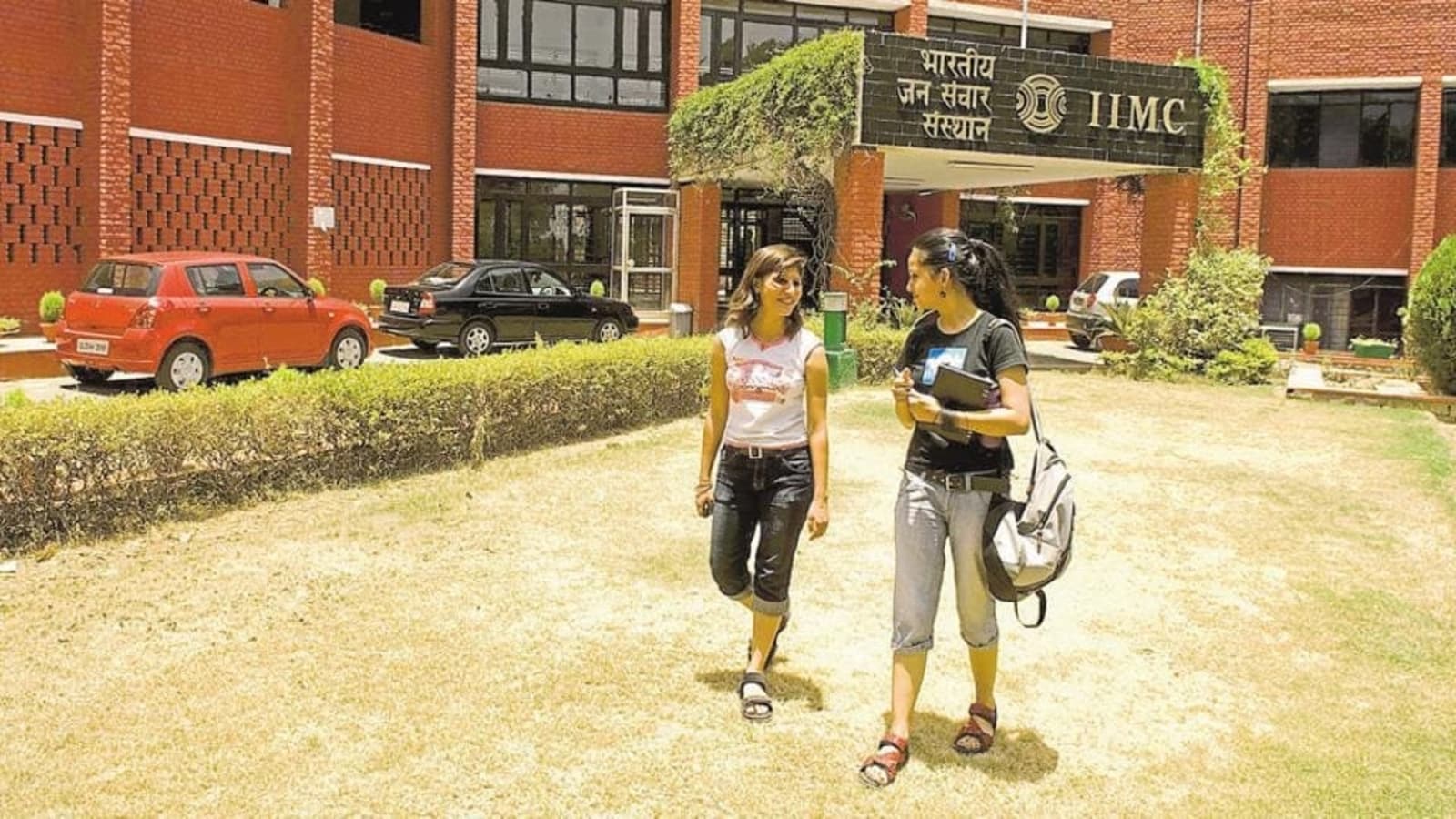 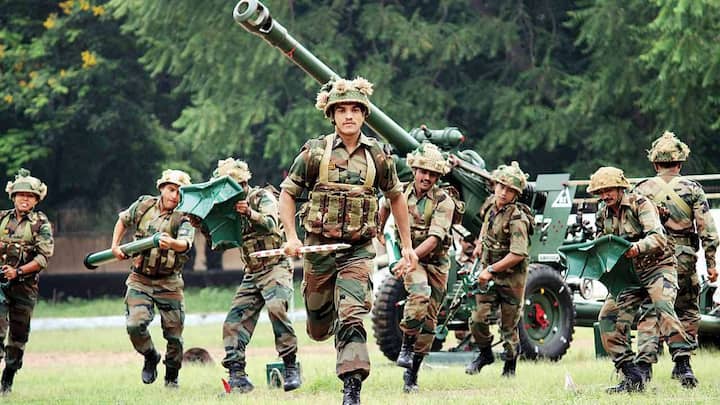 Today is the last date to apply for 55 posts of NCC in Indian Army. 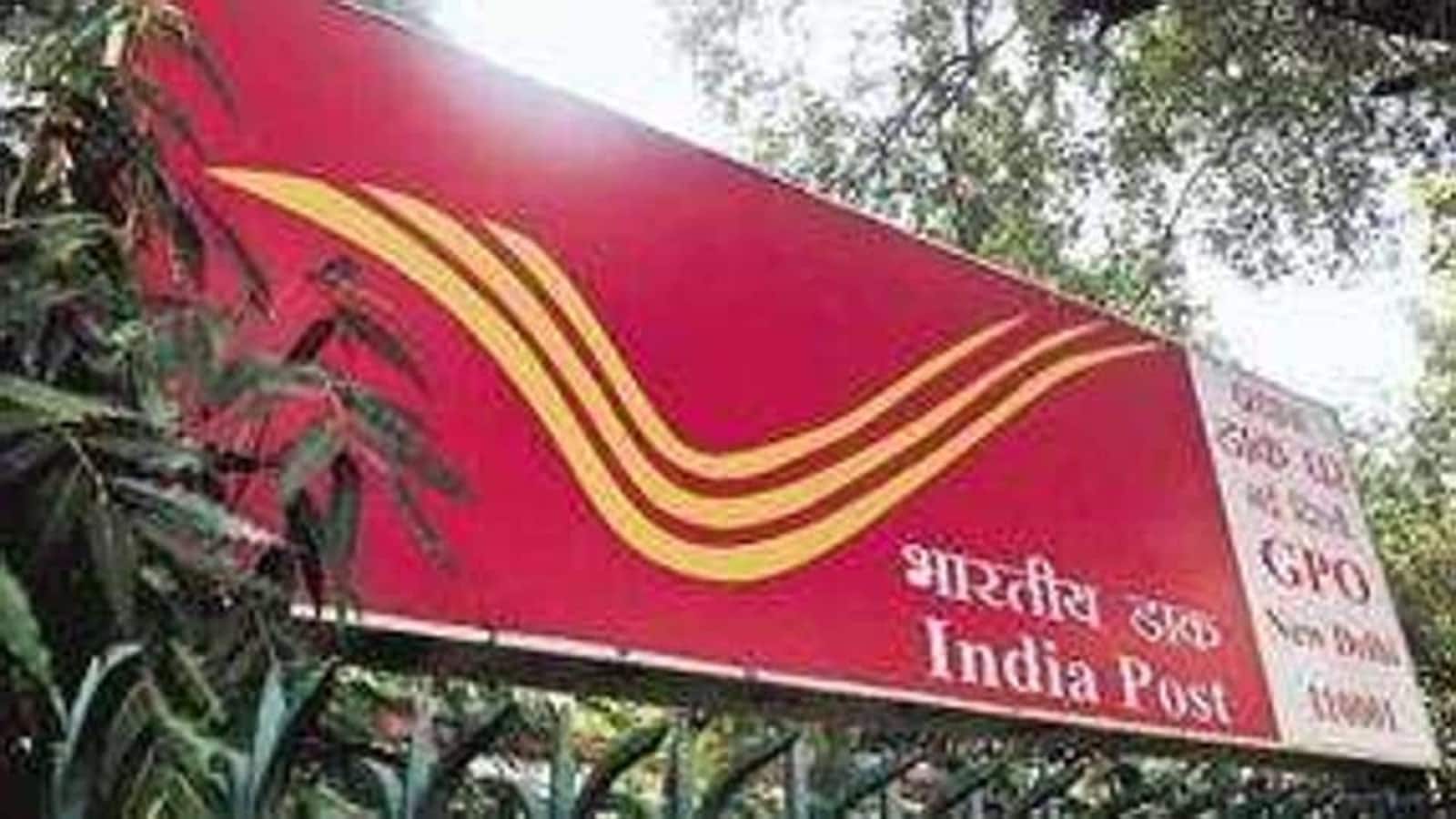