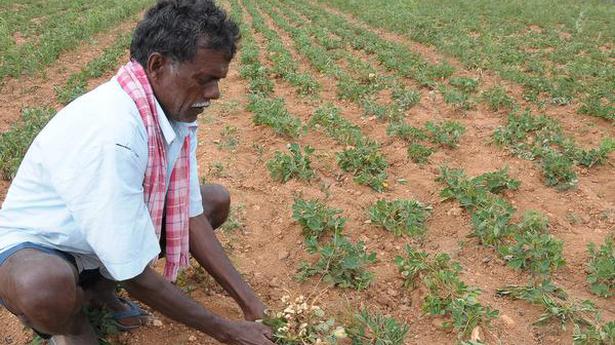 The Karnataka government has directed insurance companies to mandately include names of family members of farmers as nominees while providing insurance coverage for crops under the Pradhan Mantri Fasal Bima Yojana (PMFBY).

Minister for Agriculture BC Patil has instructed officials of insurance companies to include family members of farmers as nominees to ensure payment of insurance amount to nominees in case of death of the insured member/farmer.

So far, insurance firms have not been including nominees while offering crop insurance cover to farmers, which has caused a lot of difficulties in payment of insurance amount to families of farmers, according to official sources in the Agriculture Department.

Moreover, Mr. Patil instructed insurance firms not to set up their offices in the premises of agriculture department in districts and taluks, and directed them to open offices outside the department’s offices and provide GPS link of the location to the department.

Farmers have been told to provide Aadhaar linked bank account numbers to insurance firms for claiming the insurance amount for crop loss.

In 2020 kharif season, 11.01 lakh farmers opted to insure their crops on 12.81 lakh hectares, according to an official press release. 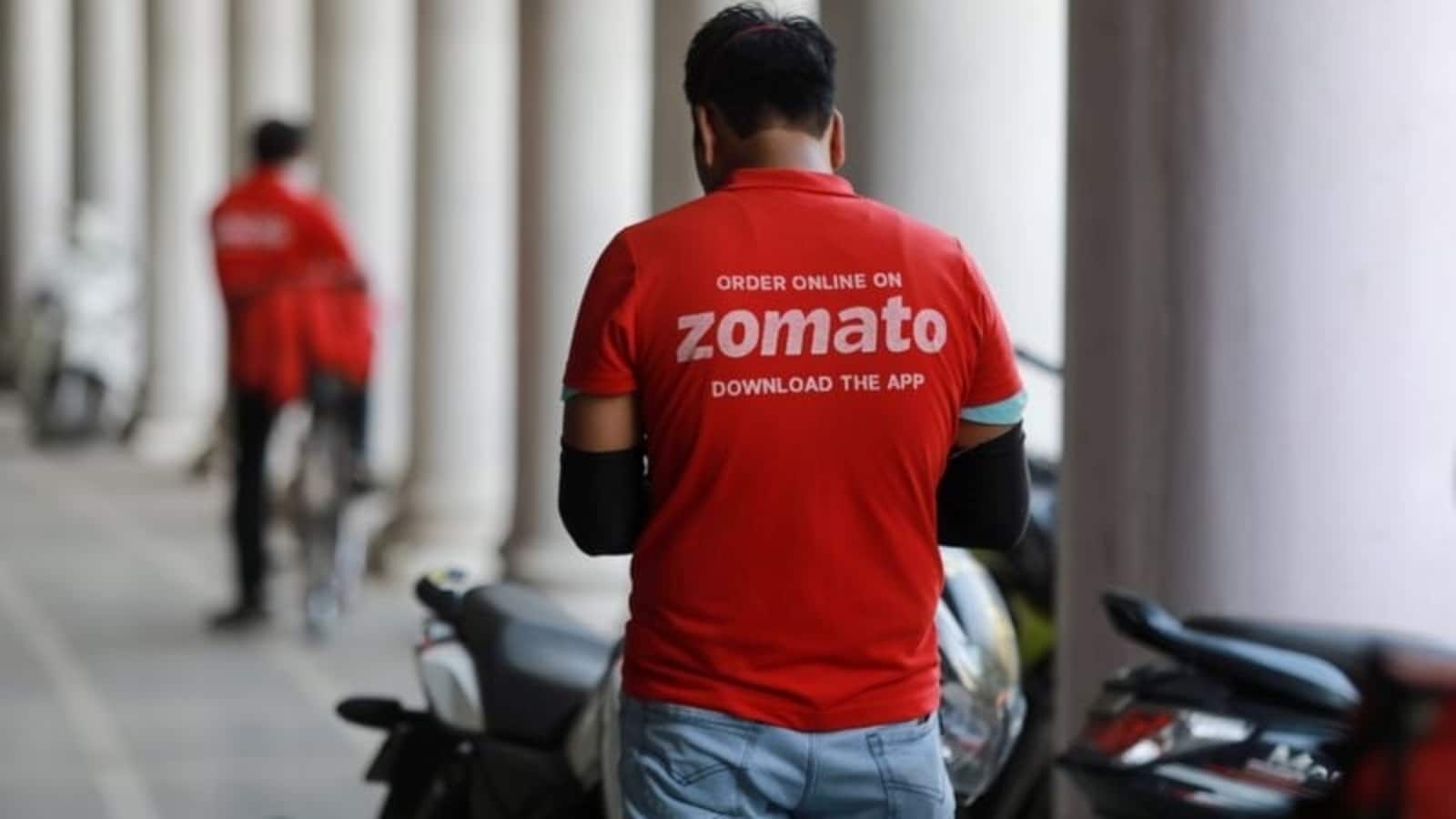 Zomato IPO: Know when and how to check share allotment status