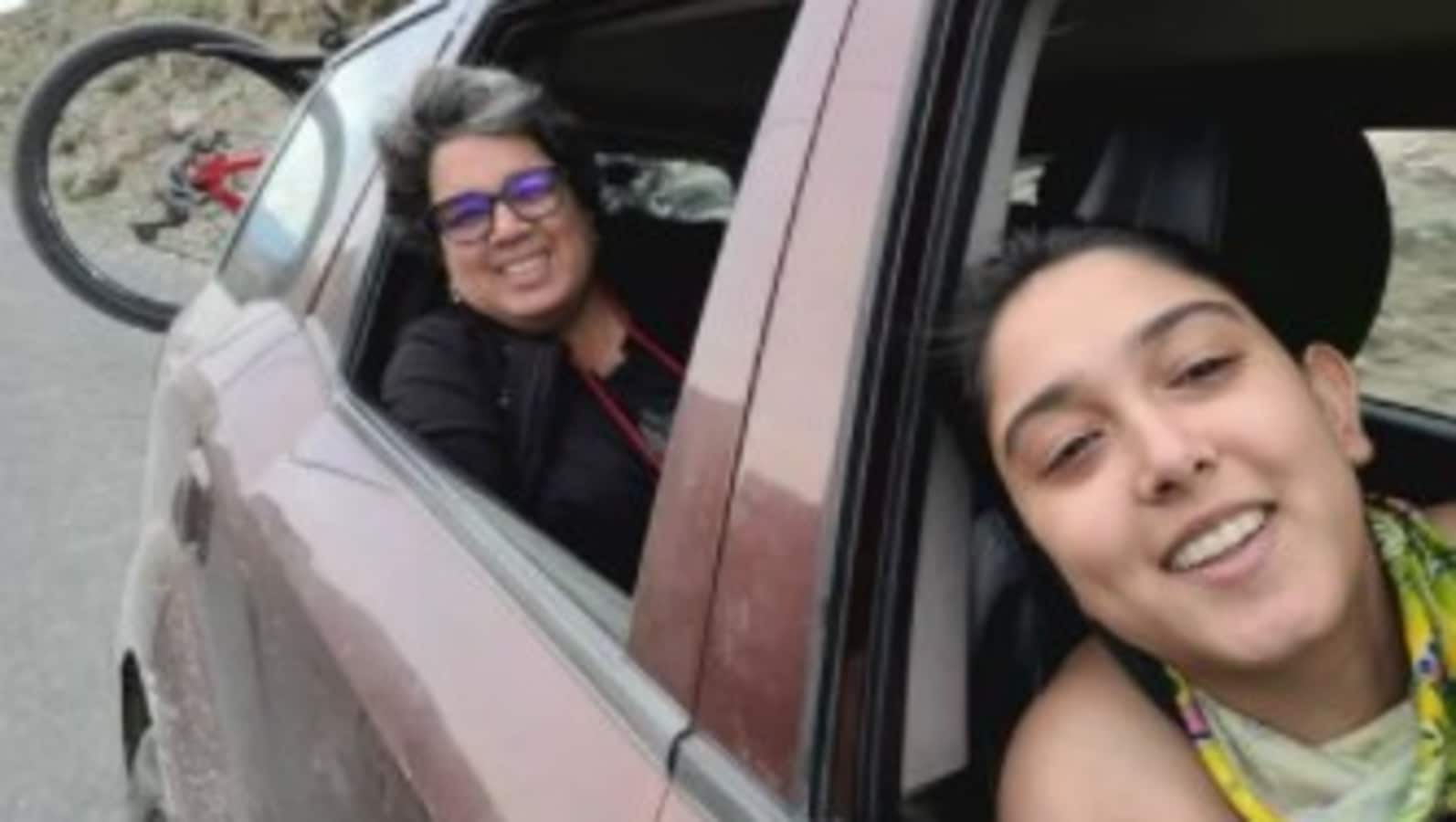 Taking to Instagram Stories, Ira Khan shared a picture with Reena Dutta. The mother-daughter was seen traveling in a car when the picture was taken. In the photo, Ira is seen wearing a tank top with a scarf around her neck while Reena posed in all-black attire.

While Ira sat in the front seat, Reena sat in the back seat and they both smiled for the lens. She captioned the picture, “I also talked to my mom about how I felt. And things that I usually have to type out because I cry too much to have these conversations in person.” She also added @agatsufoundation and #pinkypromisetome.

In another picture, she is seen speaking to a man sitting in a restaurant. She captioned the picture, “Be uncharted I asked a sweet man about his life and views on mental health.”

She then shared a selfie and captioned it, “Stepping out of your comfort zone doesn’t always feel great, and sometimes it doesn’t feel like anything at all. You feel like it was anticlimactic. But it’s not supposed to be life changing . Most of the time…it’s a little step. And at the end of the day… it’s the little things. Right?” In both the pictures, she added the hashtags pinky promise to me and @agatsufoundation.

It has been over a year since Ira voiced her struggle with mental health ailments. Ira has been talking about her fight with depression. Earlier, she had said that she was diagnosed with ‘clinical depression’ four years ago.

Also Read | Kriti Sanon had ‘5-6 kgs heavy belly’ for Mimi, film’s director says: ‘With 2 kgs, she was walking like a tomboy’

Ira does not want to follow her father to become an actor. With an inclination towards direction, she made her directorial debut two years ago. In 2019, she directed a play titled Euripedes’ Medea. It starred Hazel Keech in the lead role. 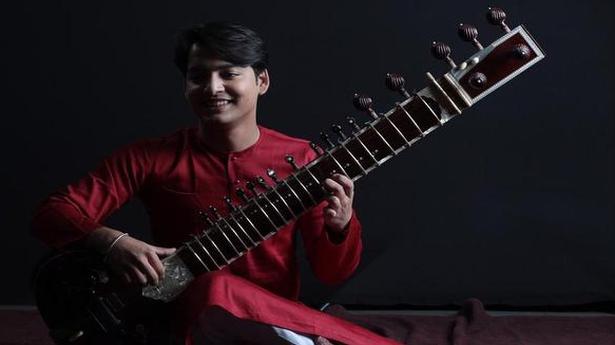 Turning the spotlight on emerging artists 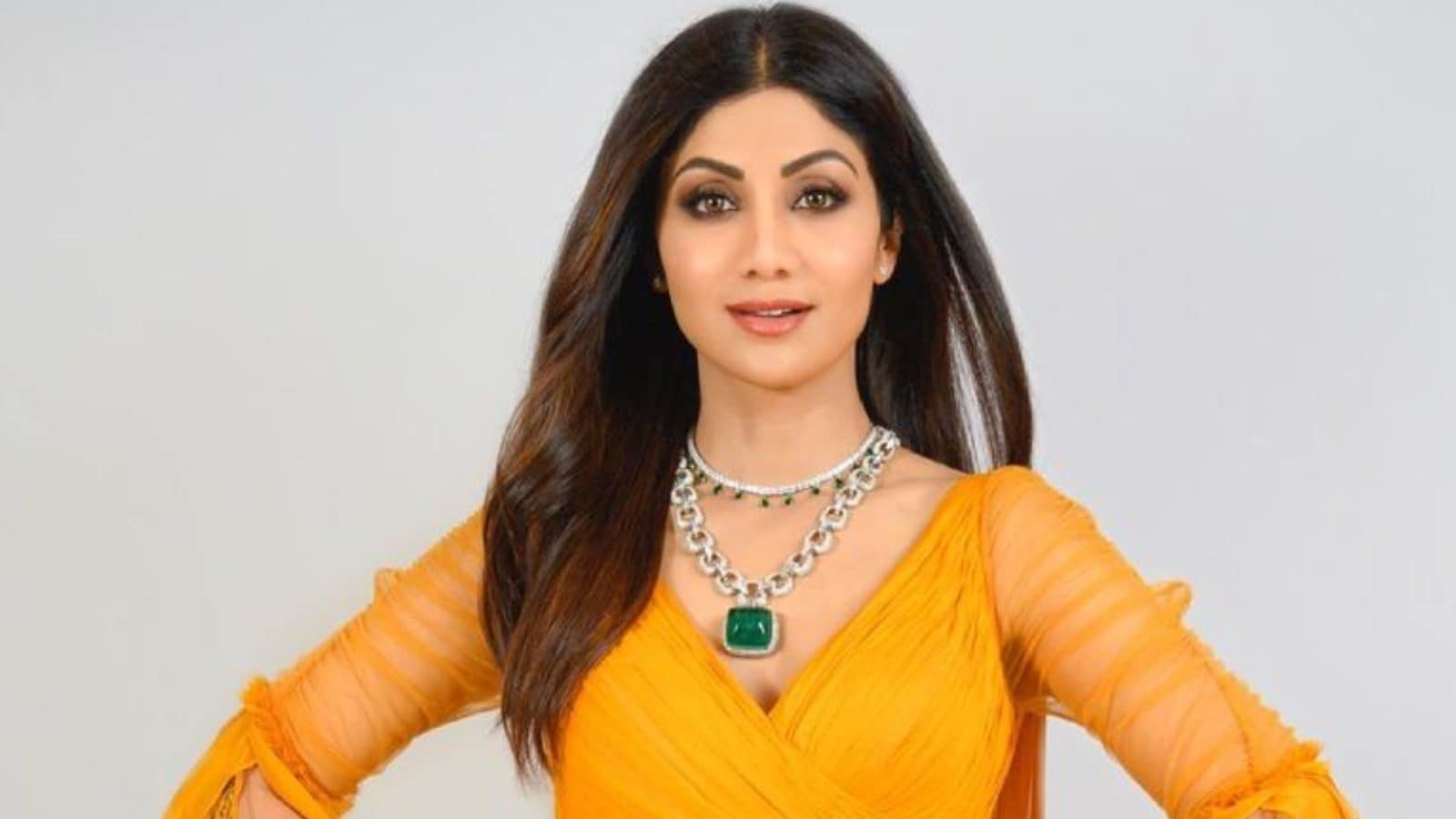