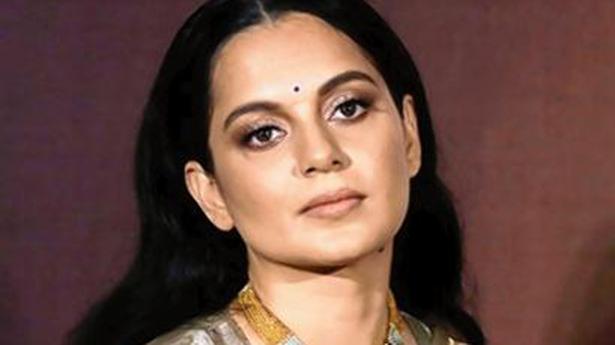 She has sought quashing of all the proceedings initiated by the Magistrate. The magistrate court on March 1 issued a bailable warrant against Ms. Ranaut after she failed to appear despite summons.

The petition says the Magistrate was duty-bound to examine the actor before directing an inquiry. The matter will be heard by a Division Bench of Justices SS Shinde and NJ Jamadar on July 26.

Earlier, the Juhu police station, which is probing the case, had told the court that the offenses alleged by lyricist Javed Akhtar against Ms. Ranaut required further investigation. A copy of the report was submitted to the court along with a video clip of the interview. The court was informed that despite the summons issued by the Juhu police station, she did not appear.

It was alleged that on July 19, Ms. Ranaut had given an interview to a television channel in which she made defamatory statements against Mr. Akhtar by linking him with the suicide of actor Sushant Singh Rajput. A criminal complaint was filed on November 3 before the Andheri metropolitan magistrate under Sections 499 (defamation) and 500 (punishment for defamation) of the Indian Penal Code. 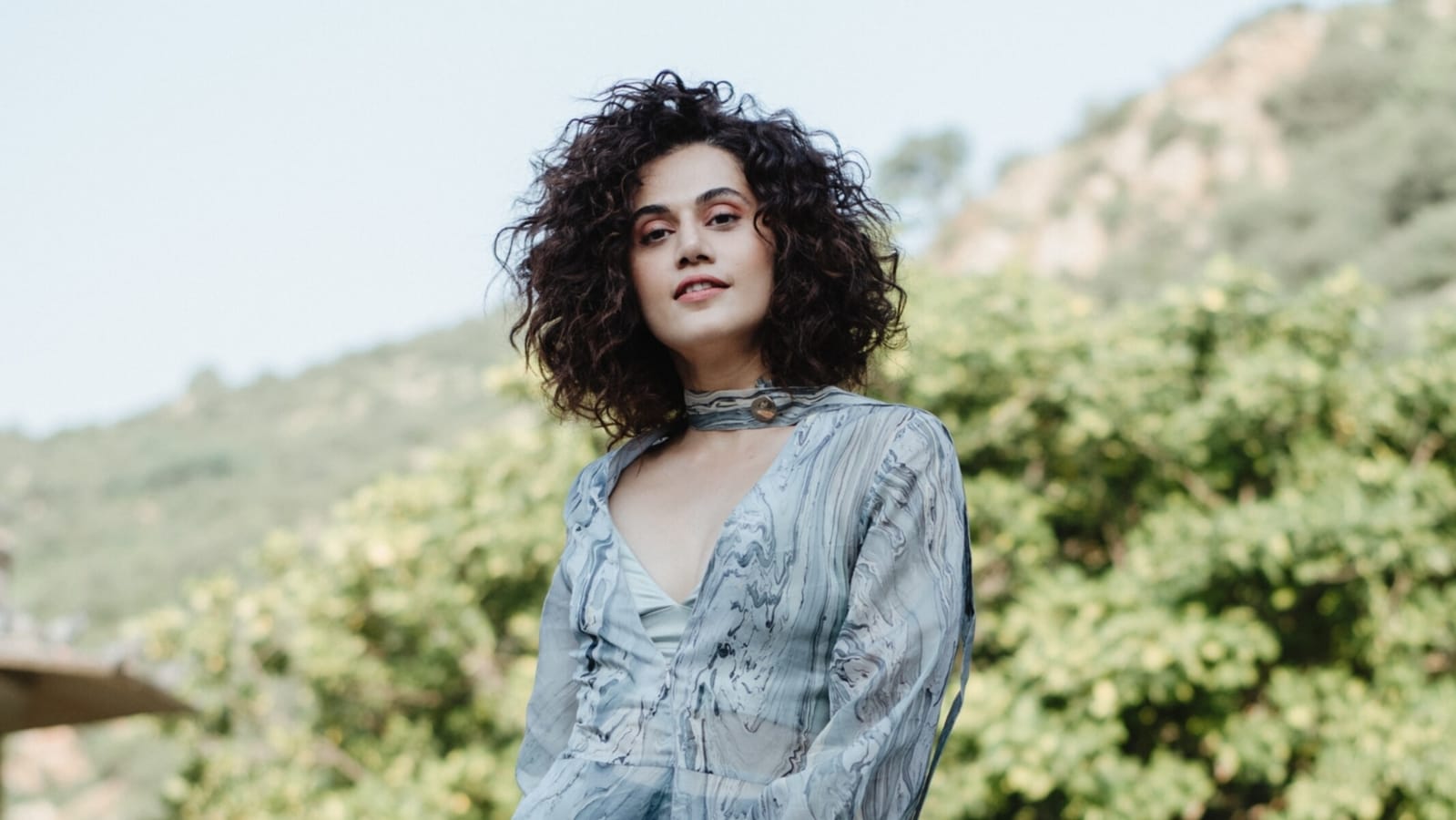 Taapsee Pannu on negative reviews of Haseen Dillruba: ‘I don’t mind criticism, I have made a career out of it’