When kids sit down to eat lunch at school, fruits and vegetables may not be their first choice. But with more time at the lunch table, they are more likely to pick up those healthy foods. If we want to improve children’s nutrition and health, ensuring longer school lunch breaks can help achieve those goals, according to research from the University of Illinois.

“Ten minutes of seated lunch time or less is quite common. Scheduled lunch time may be longer, but students have to wait in line to get their food. And sometimes lunch periods are shared with recess. This means the amount of time children actually have to eat their meals is much less than the scheduled time,” says Melissa Pflugh Prescott, assistant professor in the Department of Food Science and Human Nutrition at U of I.

Prescott and study co-authors Xanna Burg, Jessica Metcalfe, and Brenna Ellison compared fruit and vegetable consumption during 10 and 20 minutes of seated lunch time, and the results were clear.

“During shorter lunch periods, children ate significantly less of the fruit and vegetable parts of their meal, while there was no significant difference in the amount of beverages or entrees they consumed. It makes sense that you might eat the part of the meal you look forward to first, and if there’s enough time left you might go towards the other parts. But if there’s not enough time those items suffer, and they tend to be fruits and vegetables,” Prescott explains.

This particularly impacts children from low-income families who participate in the National School Lunch Program and who may not have resources to bring their own lunch from home to avoid lunch line wait times, she adds.

Prescott and her colleagues conducted the study with elementary- and middle school-aged children enrolled in a summer camp on the University of Illinois campus. The researchers set up the lunch area as a school cafeteria where students would go through the lunch line and select their food. They prepared the meals according to National School Lunch Program guidelines.

“We tried to make this as comparable to everyday school as possible. We worked with the local school district and used the same food distributors as they did, and we selected the menu items based on the local public school menu,” Prescott explains.

Each day was randomly assigned to be either a short or a long lunch day. Each short lunch day was paired with a long lunch day featuring an identical menu. The researchers wanted to rule out that food types served would create any differences in what the children ate.

Research assistants took a picture of each tray as the children exited the lunch line. They monitored the time from the children sat down until they were done eating, and observed behavior throughout the meal, including any food sharing, interaction with peers, and phone use.

After the lunch period was over, the children placed their tray with any leftovers on a rack and filled out a two-question survey about the taste and appearance of their meal. The researchers measured all servings before and after the meal to obtain an estimate of how much each child ate.

While fruits were consumed at an overall higher rate than vegetables, consumption of both food types was significantly higher for longer seated lunch times, Prescott says.

She notes the study has implications for the effectiveness of the Healthy Hunger-Free Kids Act, which the US government implemented in 2010 to improve nutrition standards for school meals.

“In my opinion, one of the best things about the new nutrition standards is that they require a variety of vegetables be served each week, to ensure children from all income and resource levels get exposed to different healthy foods they might not have access to at home. But if we have lunch periods that are too short to allow children the opportunity to get used to those foods, then we’re almost setting the policies up to fail,” Prescott says.

“A main takeaway from our study is that children need protected time to eat their fruits and vegetables. Our findings support policies that require at least 20 minutes of seated lunch time at school,” she states.

School lunch time policies can be decided at the district level, with some room for individual schools to set their own standards; for example, schools can institute a longer lunch time than the district mandates.

Prescott notes that longer lunch times can also have beneficial effects for children beyond healthy eating.

“The amount of seated time children have is also a really valuable time for them to connect with their peers; they might have limited opportunities to do so throughout the school day. We found significantly fewer social interactions during the 10-minute lunch times. indicates other positive outcomes may come from longer lunch breaks as well,” she concludes.

The Department of Food Science and Human Nutrition is in the College of Agricultural, Consumer and Environmental Sciences, University of Illinois. NASA Invites Media to Launch of Landsat 9 From West Coast 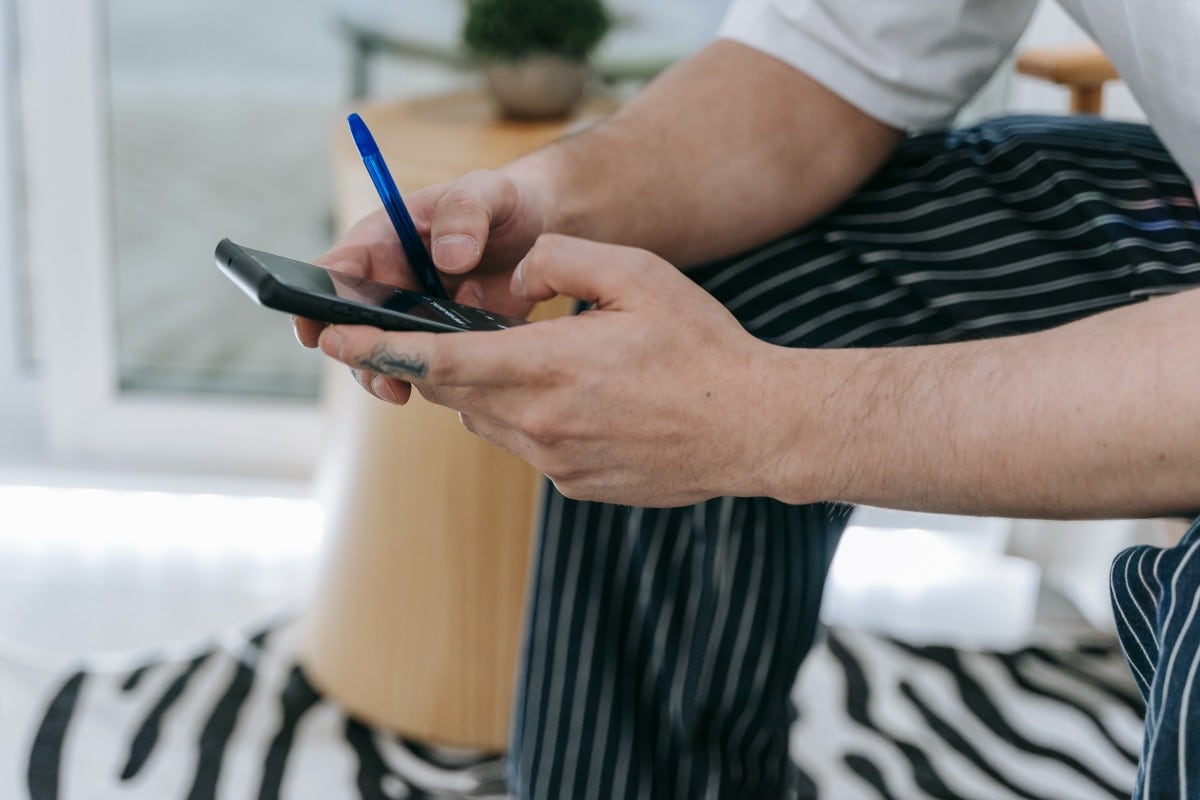