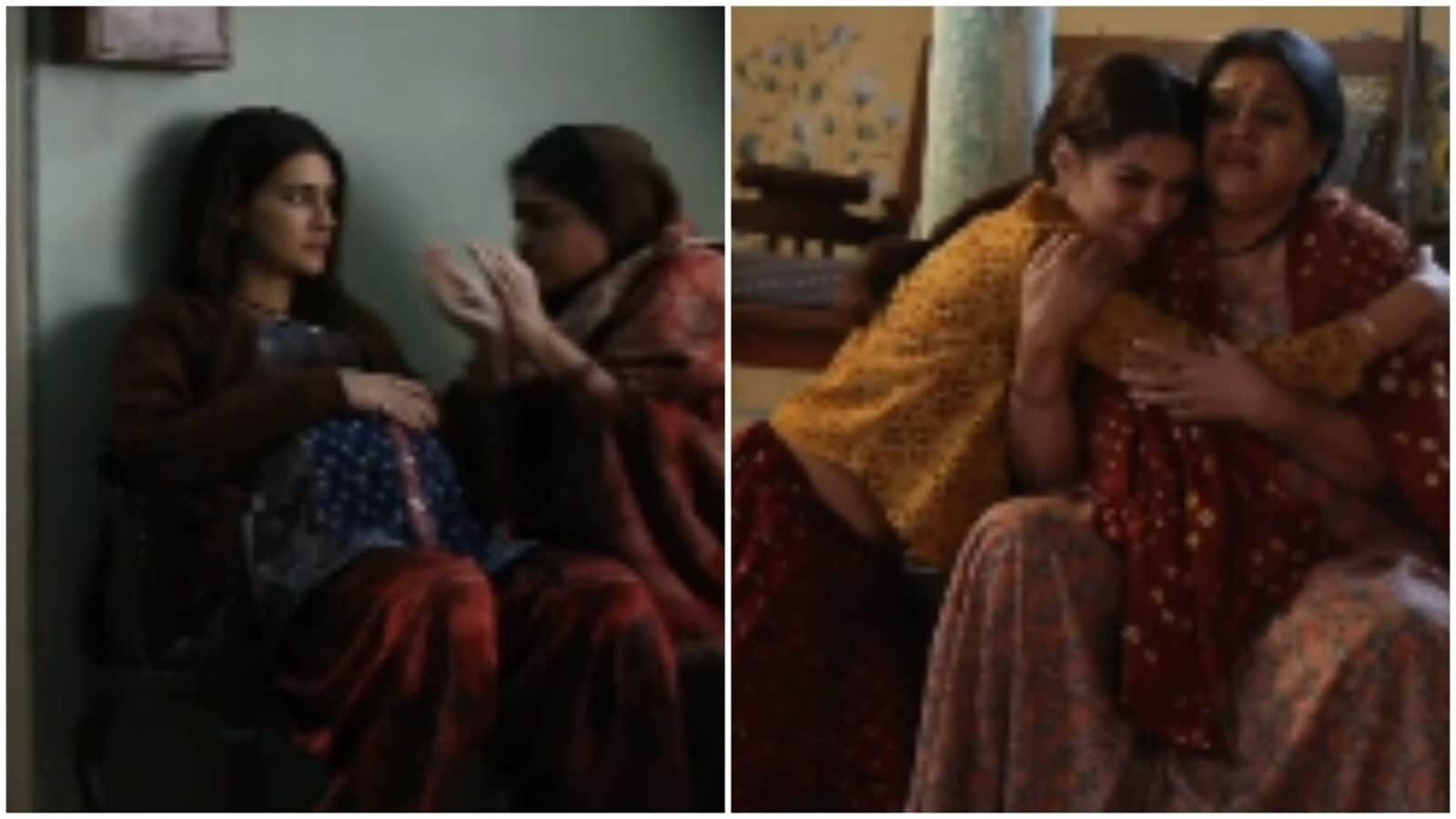 
Actor Kriti Sanon, who is gearing up for the release of her next film, Mimi, has revealed that fellow actor Supriya Pathak is very similar to her mother. In the movie, Supriya will be seen as the mother of mimi, Kriti’s character. She also added that she ‘was seeing ‘her’ mom in her’.

Taking to Instagram, Kriti Sanon shared a behind-the-scenes (BTS) video in which she spoke about the actors essaying the family members of Mimi. Speaking about Supriya Pathak, Kriti said, “My mother is someone who keeps taunting me. She is a very mummy mummy. The way Supriya ma’am did that character, she completely flipped it. There are so many things about her that are so much like my mother . So, I was actually seeing my mom in her.”

Captioning the video, Kriti wrote, “Mimi’s Fam Jam- Behind The Scenes Meet Mimi’s parivaar! Come closer & be a part of her family as #Mimi releases on 30th July on @officialjiocinema & @netflix_in.”

Fans showered her post with love. A fan wrote, “You are looking awesome.” Another said, “@kritisanon mimi will be a new type movie sure I will impress the audience.” A third commented, “Mimi and her family is just so cute.”

Mimi will narrate a quirky tale of a feisty and carefree girl, essayed by Kriti, who becomes a surrogate mom to make money. Directed by Laxman Utekar, Mimi is scheduled to release on July 30 on Jio Cinema and Netflix. Laxman Utekar has also written the movie’s story and screenplay along with Rohan Shankar, who is credited with the dialogues as well.

Also Read | Chunky Panday recalls his mom Snehlata dressing him up as a girl: ‘I used to wear these lovely earnings’

Apart from Mimi, the actor has a long lineup of films including Adipurush, Bachchan Pandey, Bhediya, Ganapath, Hum Do Hamaare Do, along with another unannounced project. 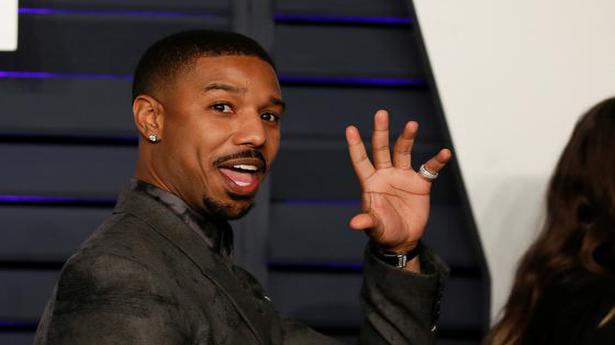 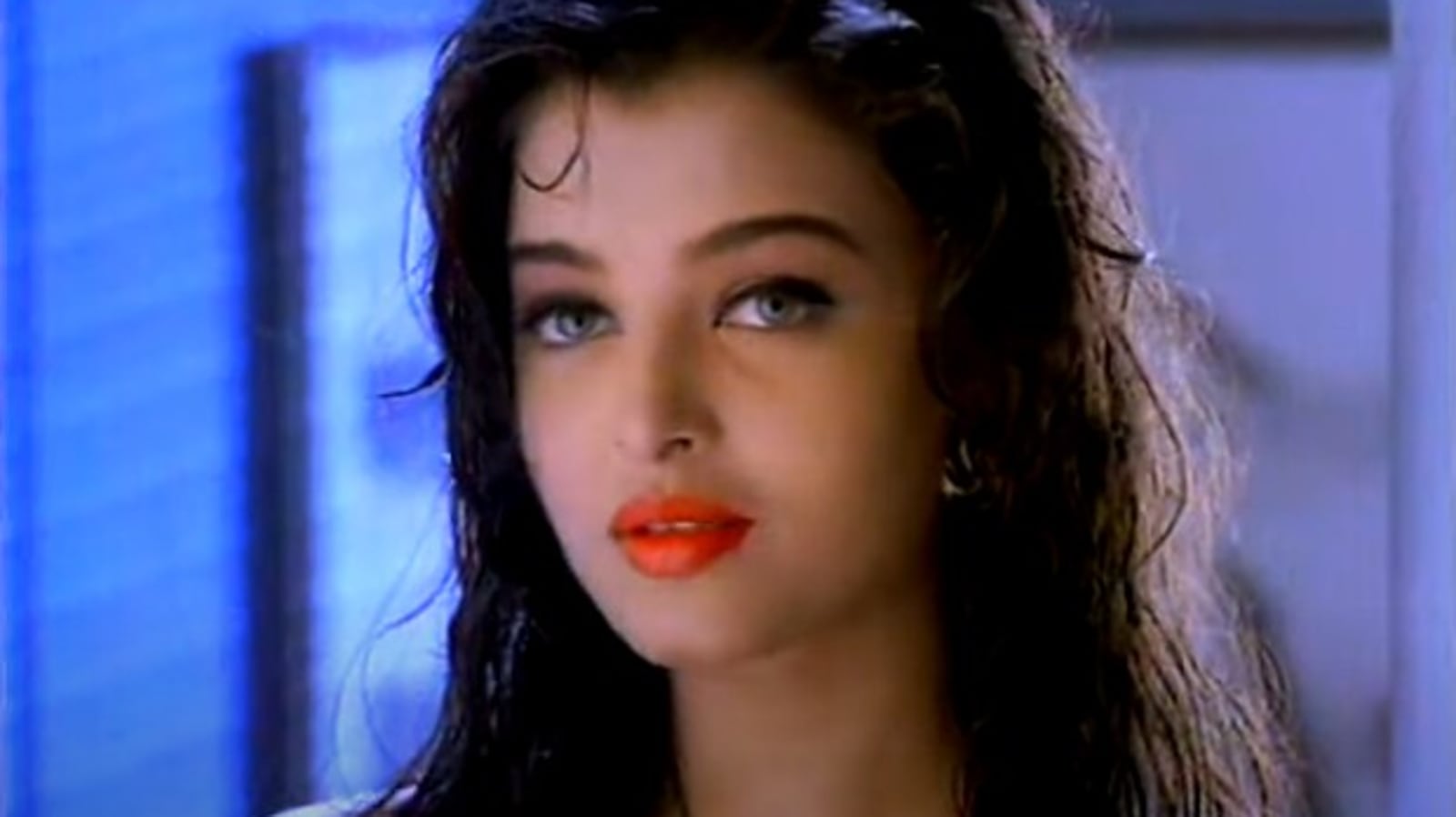 When Aishwarya Rai was asked to imagine she’s seducing 5 men for an ad: ‘I found that very embarrassing’ Make the weekend special with these films, from 14 Phere to Hungama 2 will increase the dose of entertainment