Actor Manjot Singh Struggle Story: Actor Manjot Singh started his career in Bollywood in the year 2008 at the age of 16 with Dibakar Banerjee’s superhit film Oye Lucky Lucky Oye. Abhay Deol played the lead role in this comedy film. The film also received the National Award for Best Popular Film. Apart from Abhay Deol and Manjot Singh, the film also starred Paresh Rawal, Neetu Chandra, Manu Rishi, Richa Chadha and Archana Puran Singh in lead roles. Manjot played the childhood character of ‘Lucky’ in this film. Everyone liked his work in the film. But then in the year 2013, he worked in the blockbuster film ‘Fukrey’ and got recognition. In the year 2017, the sequel of this film, ‘Fukrey Returns’ was also made.

At the same time, in a recent interview, Manjot Singh told that he was not getting any good role after ‘Fukrey’ and this drought continued for almost two years. He said that waiting for the right opportunity is not easy. Earlier also in his interview, Manjot talked about the challenges that he had to face as casting agencies straightaway said that it is difficult for him to work in Bollywood because he is a Sikh. Manjot has worked in some really great films like ‘Udaan’, ‘Azhar’, ‘Student of the Year’, ‘Arjun Patiala’ and ‘Penalty’.

Talking about Manjot’s workfront, he will soon be seen in SonyLIV’s new web series ‘Chutzpa’ directed by Mrigdeep Lamba. There are 5 stories in this series which are related to each other. Manjot has also worked with Ayushmann Khurrana in the film ‘Dream Girl’. He was last seen in season two of ‘College Romance’.

South sensation Nayanthara finalized for SRK’s next film, work on the film started 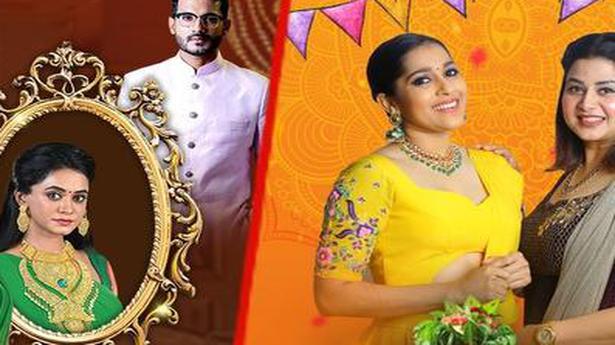 Television actors in a dance show 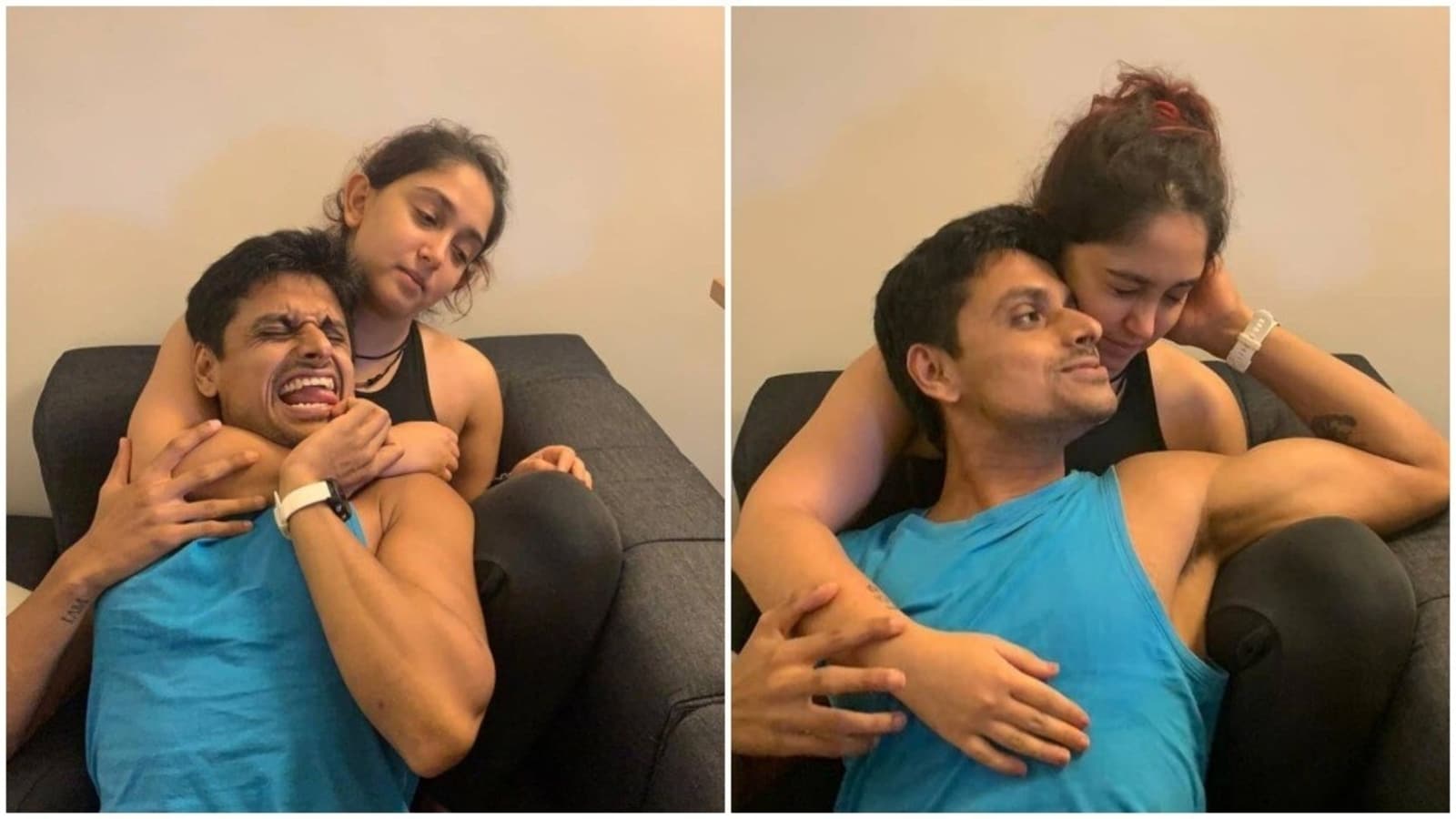 Ira Khan cuddles with boyfriend Nupur Shikhare in new pics, calls him ‘such a dramabaaz’