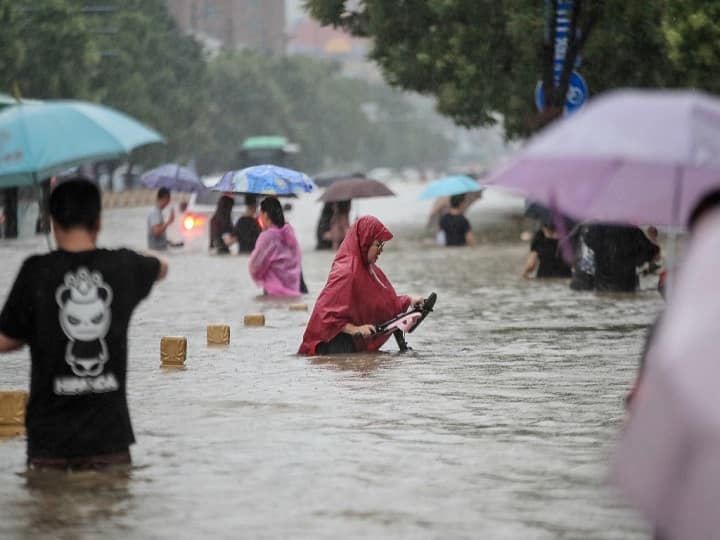 More than 500 passengers were trapped here due to sudden flooding of subway station in Zhengzhou, the capital of Henan, China. When the situation became serious, a team was sent for rescue. Somehow, with the help of rope, efforts were made to find and save people. After a lot of effort, the stranded passengers were rescued one by one. More than 500 passengers trapped in this underground subway station were safely evacuated, although 12 people died.

Due to record rains, floods have wreaked havoc in Henan province, located in central China. It is being told as the highest rain in a thousand years. Heavy rains have damaged dams and river banks, caused landslides and caused many buildings to collapse.

Dam damaged by rain, fear of falling anytime
China has been touting its vast dam network as a way to prevent the devastating floods that occur every year. But in recent years, floods have killed hundreds of people and inundated thousands of homes. China’s major water projects are proving incapable of preventing floods and the capacity of dams built decades ago is being questioned. A dam in Henan province has been damaged by heavy rains and the military has warned it should collapse anytime. given. Train services were suspended in many places in Henan and many flights were also cancelled.

Also read-
Farmers Protest: Demonstration of farmers will be held near Parliament House in Delhi today, the area turned into a cantonment

Monsoon Session: There is a possibility of uproar in Parliament today regarding the espionage scandal, IT Minister will answer in Rajya Sabha

Husband Chops Off Nose, Ears Of Wife’s Lover In Pakistan 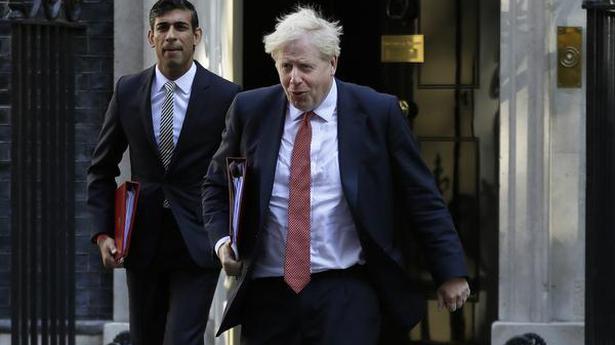 In U-turn, UK’s Johnson to quarantine after COVID-19 contact A new way to encrypt photos on the cloud