The remains of microscopic plankton blooms in near-shore ocean environments slowly sink to the seafloor, setting off processes that forever alter an important record of Earth’s history, according to research from geoscientists, including David Fike at Washington University in St. Louis.

Fike is co-author of a new study published July 20 in Nature Communications.

“Our previous work identified the role that changing sedimentation rates had on local versus global controls on geochemical signatures that we use to reconstruct environmental change,” said Fike, professor of earth and planetary sciences and director of environmental studies in Arts & Sciences.

“In this study, we investigated organic carbon loading, or how much organic matter — which drives subsequent microbial activity in the sediments — is delivered to the seafloor,” Fike said. “We are able to show that this, too, plays a critical role in regulating the types of signals that get preserved in sediments.

“We need to be aware of this when trying to extract records of past ‘global’ environmental change,” he said.

Scientists have long used information from sediments at the bottom of the ocean — layers of rock and microbial muck — to reconstruct the conditions in oceans of the past.

A critical challenge in understanding Earth’s surface evolution is differentiating between signals preserved in the sedimentary record that reflect global processes, such as the evolution of ocean chemistry, and those that are local, representing the depositional environment and the burial history of the sediments.

The new study is based on analyzes of a mineral called pyrite (FeS)2) that is formed in marine sediments influenced by bacterial activity. The scientists examined concentrations of carbon, nitrogen and sulfur and stable isotopes of glacial-interglacial sediments on the seafloor along the continental margin off of modern-day Peru.

Varying rates of microbial metabolic activity, regulated by regional oceanographic variations in oxygen availability and the flux of sinking organic matter, appear to have driven the observed pyrite sulfur variability on the Peruvian margin, the scientists discovered.

The study was led by Virgil Pasquier, a postdoctoral fellow at the Weizmann Institute of Sciences in Israel, and co-authored by Itay Halevy, also of the Weizmann Institute. Pasquier previously worked with Fike at Washington University. Together, the collaborators have raised concerns about the common use of pyrite sulfur isotopes to reconstruct Earth’s evolving oxidation state.

“We seek to understand how Earth’s surface environment has changed over time,” said Fike, who also serves as director of Washington University’s International Center for Energy, Environment and Sustainability. “In order to do this, it’s critical to understand the kinds of processes that can influence the records we use for these reconstructions.”

“In this study, we have identified an important factor — local organic carbon delivery to the seafloor — that modifies the geochemical signatures preserved in sedimentary pyrite records,” he said. “It overprints potential records of global biogeochemical cycling with information about changes in the local environment.

“This observation provides a new window to reconstruct past local environmental conditions, which is quite exciting,” Fike said.

Materials provided by Washington University in St. Louis. Original written by Talia Ogliore. Note: Content may be edited for style and length. 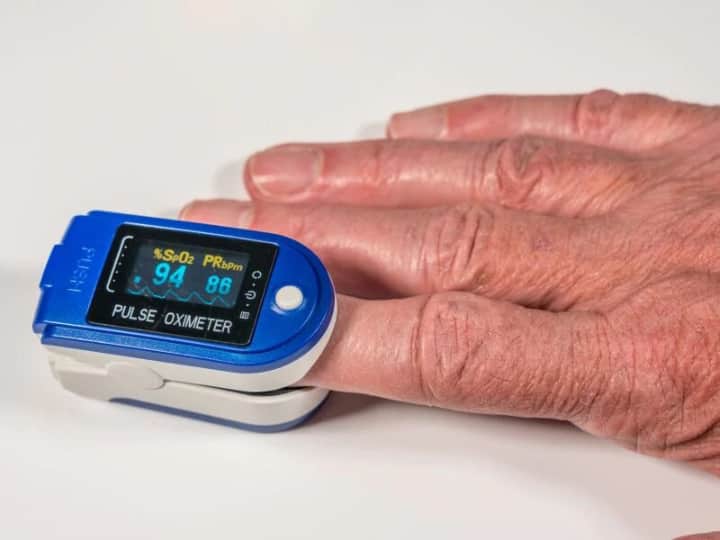