When it comes to naming the gems of the music industry, singer Mukesh comes in the list of top talented beings. On the occasion of Mukesh Chand Mathur’s 104th birth anniversary, let’s take the trip down the memory lane. Bollywood‘s golden era was blessed with the singer’s contribution. The national-film award winner was known for lending voice to stars including Dilip Kumar, Manoj Kumar, Sunil Dutt, Raj Kapoor, to name a few.

Mukesh debuted in the industry with the track from 1941 film, Nirdosh. However, it was Dil Jalta Hai To Jalne De from 1945 film Pehli Nazar that turned out to be his breakthrough playback singing. He further went on to give several hits and received accolades and appreciation.

He has sung about 1,300 tracks in his long-spanning career. Mukesh has also acted in films like Nirdosh, Adab Arz, Mashooka, Anurag and Mridula Rani. Here is a beautiful playlist of this incredible performer which can be termed as “evergreen.”

The song from the Amitabh Bachchan- Shashi Kapoor starrer is still as fresh as a dew drop. The romantic song helped Mukesh gain the Filmfare Best Male Playback singer award. Music composer Khayyam and lyricist Sahir Ludhianvi too won the trophy for this masterpiece.

The ultimate travel song back from the era of late 50s is still much relevant and celebrated. The song features late Dilip Kumar. The ensemble cast of this superhit paranormal romance drama also included Vyjayanthimala, Johnny Walker and Pran. Salil Chowdhury composed the song.

Raj Kapoor and Mukesh’s deadly combination churned out some of the amazing musical pieces. Awaara Hoon is one them. The free-spirited and lively track from the black and white film is known to be iconic. The film also starred Nargis.

The list of Mukesh’s incomparable songs is endless. His soothing voice is here to stay till the eternity. 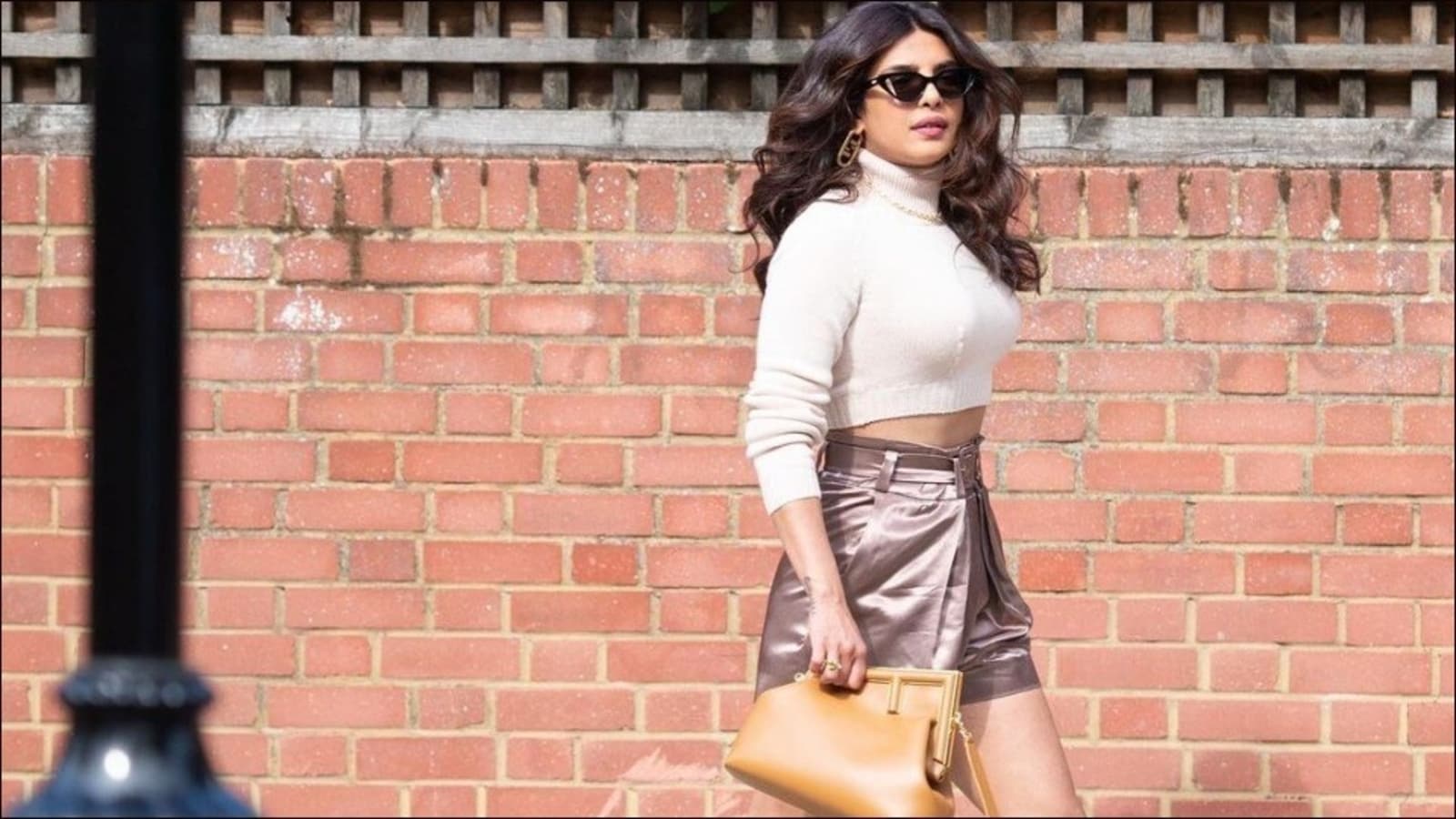 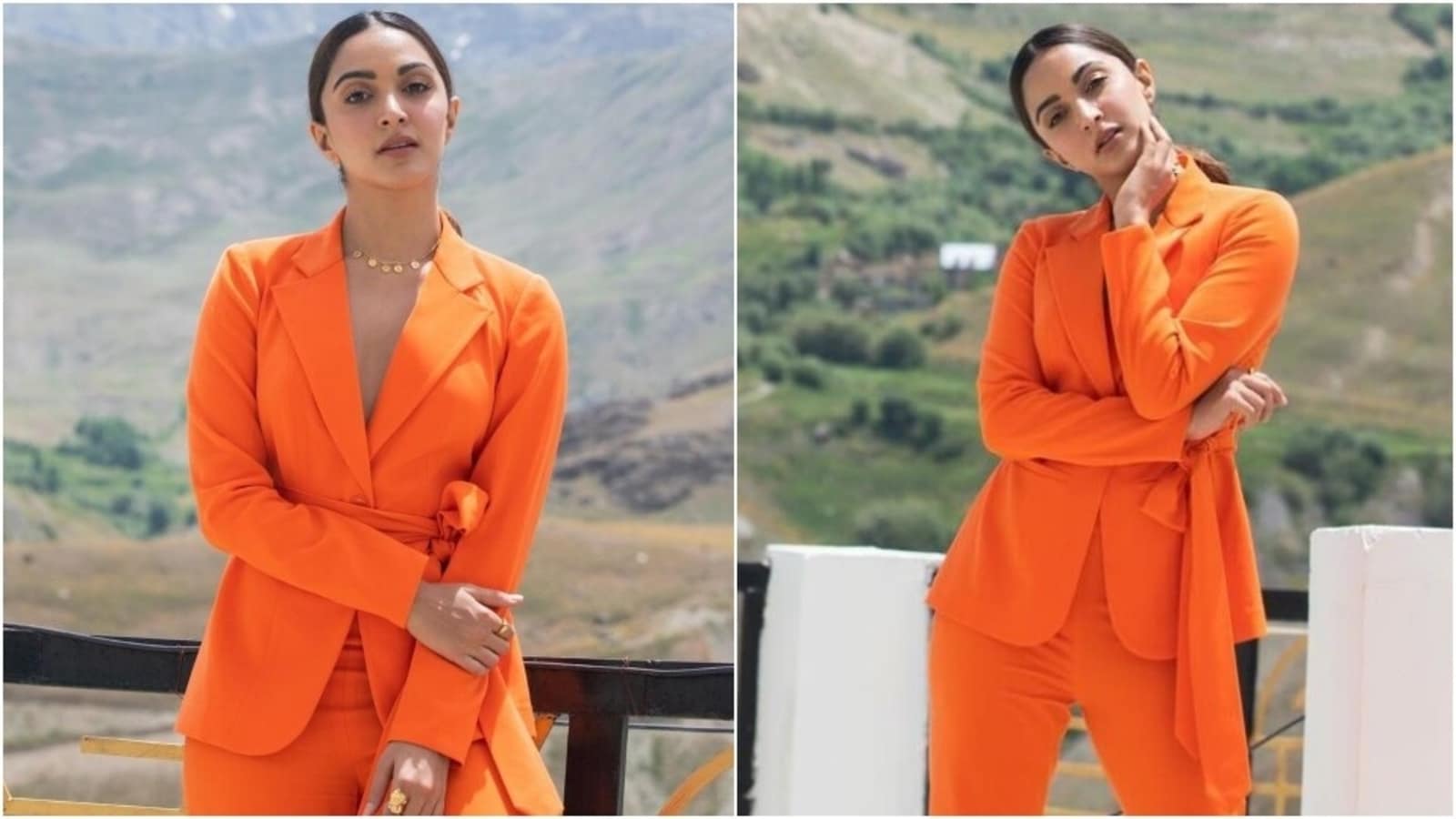