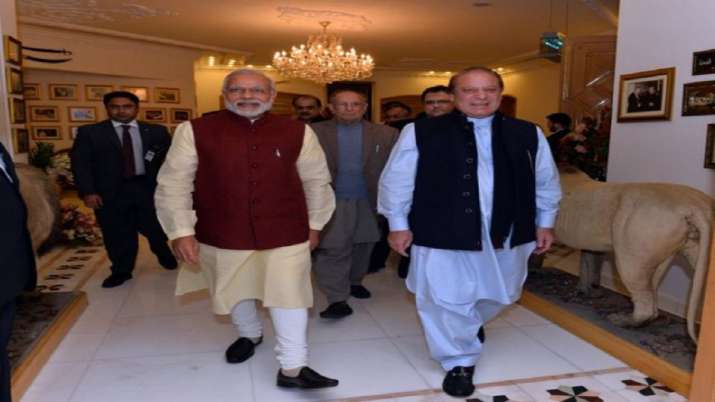 
Former Pakistan Prime Minister Nawaz Sharif supervised hacking of phone of his political opponent Imran Khan with the help of his ‘friend’ Narendra Modi, Pakistan Minister of State for Information Farrukh Habib has claimed. Speaking to reporters on Tuesday, Habib made a sensational claim that “Nawaz Sharif obtained information (about Imran Khan) through Israeli spyware with the help of Narendra Modi”.

“It is certain that Nawaz Sharif also obtained phone data of Imran Khan with assistance of Modi,” Habib told journalists in Faisalabad.

Referring to PM Modi’s sudden stop over in Lahore on his way back from Kabul to Delhi in 2015 and Sharif attending Modi’s swearing-in ceremony in May 2014, Habib said, “These links indicate strong connection between them.”

Meanwhile, the Pegasus snooping controversy marred the first two days of ongoing Monsoon Session of Parliament with the Congress-led Opposition demanding a probe into the alleged phone tapping of leaders, journalists and other prominent people.

Congress spokesperson Shaktisinh Gohil said the government should clearly tell whether it has purchased the Pegasus spyware or not and hold a joint parliamentary probe.

The government on Monday categorically rejected in Lok Sabha party of snooping on politicians, journalists and others using Pegasus software, asserting that illegal surveillance was not possible with checks and balances in the country’s laws, and alleged that attempts were being made to malign Indian democracy.

An international media consortium reported on Sunday that over 300 verified mobile phone numbers, including of two ministers, over 40 journalists, three opposition leaders and one sitting judge besides scores of businesspersons and activists in India could have been targeted for hacking through the spyware.

(With inputs from agencies) 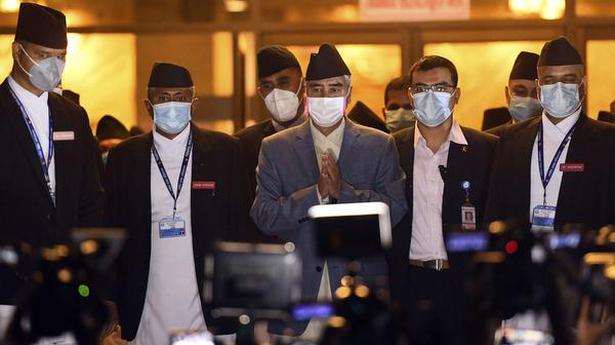 Four people shot outside baseball stadium in US capital