Kathmandu: Nepal’s newly-appointed Prime Minister Sher Bahadur Deuba on Wednesday discussed with former premier Pushpa Kamal Dahal ‘Prachanda’ the common minimum program for the remaining one-and-a-half-year term of the government even as coalition partners started hectic lobbying for Cabinet berths in lieu of the support they had extended during Sunday’s trust vote in Parliament. CPN-Maoist Center Chair Prachanda met Prime Minister Deuba, who is set to induct more ministers from the Nepali Congress and the CPN-Maoist Center when he expands the Cabinet in the coming days, The Himalayan Times reported.

Dahal’s personal aide Bishnu Sapkota said that the two veteran leaders agreed to formulate a common program on behalf of the five-party alliance, the report said, adding that coalition partner Janata Samajbadi Party-Nepal will also join the government. Dahal and Janata Samajbadi Party-Nepal Co-chair Upendra Yadav also met CPN-UML leader Madhav Kumar Nepal. Leaders of the Nepal faction of the UML, the CPN-MC and the JSP-N had voted in favor of Deuba.

The Kathmandu Post reported that Deuba wants representation of all parties that stood by 75-year-old Deuba, President of the Nepali Congress. Discussions are going on with all the parties who supported us, Purna Bahadur Khadka, a Congress general secretary, told the Post.

Since all political parties have their own challenges, Deuba’s Nepali Congress is no exception. The rival faction of the party, led by Ram Chandra Poudel, has demanded at least one deputy prime minister post with the other General Secretary Shashanka Koirala, former vice-president Prakash Man Singh and senior leader Sujata Koirala vying for the post, the report said .

But Deuba has made it clear that it is not possible and the Poudel faction will get just two portfolios in the Cabinet. One of the major reasons behind the delay in Cabinet formation is dynamics inside the Nepali Congress, a Nepali Congress leader close to Deuba said on condition of anonymity.

Deuba has also assured one Cabinet portfolio to another camp of the party led by former general secretary Krishna Prasad Sitaula, he said. Nepal’s Constitution allows only 25 Cabinet ministers.

Meanwhile, Deuba and Dahal also agreed to scrap all political appointments made by the previous KP Sharma Oli government, the report said. The government has already scrapped the Oli government’s recent decision to appoint ambassadors to some countries, it said.

In his first foreign trip after he assumed office in June 2017, Deuba visited India in August 2017 and held bilateral talks with Prime Minister Narendra Modi. Deuba had earlier paid three visits to India as prime minister, in 1996, 2004 and 2005. Deuba will remain in office for the next one and half years, until a fresh parliamentary election is held.

Nepal plunged into a political crisis on December 20 last year after President Bidya Devi Bhandari dissolved the House and announced fresh elections on April 30 and May 10 at the recommendation of Prime Minister KP Sharma Oli, amidst a tussle for power within the ruling Nepal Communist Party (NCP). On February 23, the apex court reinstated the dissolved House of Representatives, in a setback to Oli who was preparing for snap polls. 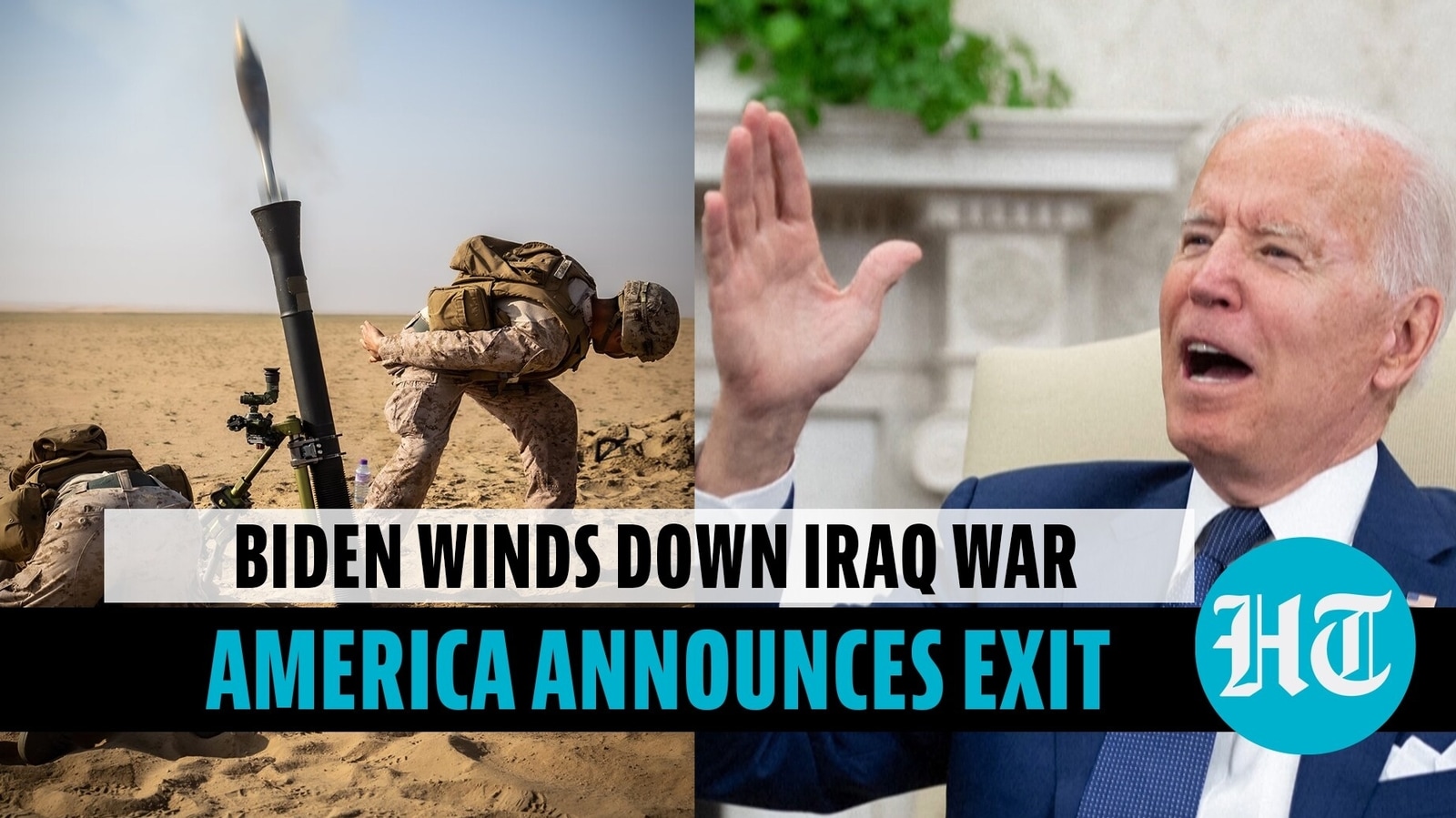 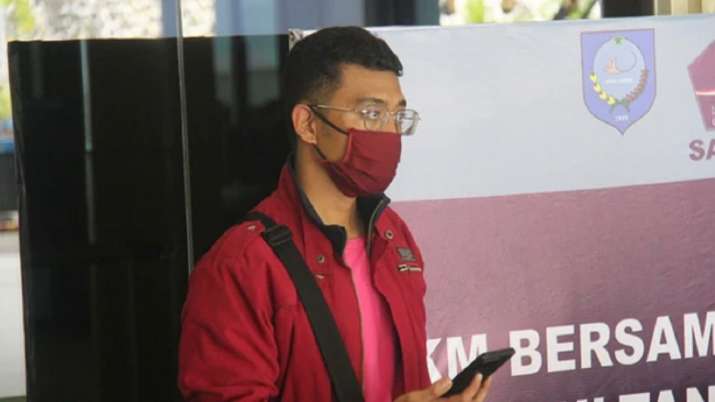 Man with Covid disguises as wife, wears niqab to board Indonesian flight 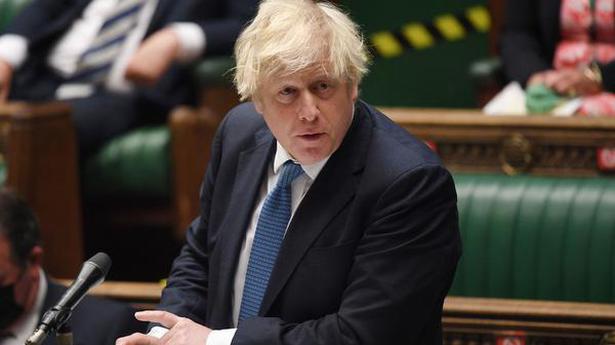