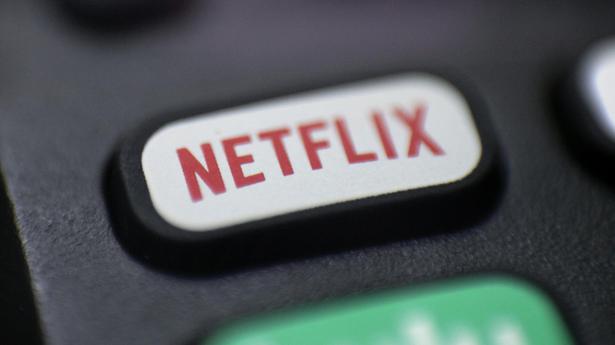 
The confirmation of the long-anticipated expansion came in conjunction with the release of Netflix’s latest earnings report.

Netflix reported its worst slowdown in subscriber growth in eight years as people emerge from their pandemic cocoons. So it’s adding a new attraction to its marquee: Video games.

On Tuesday, the video streaming giant announced it will offer video games in its existing subscription plans at no extra cost, but didn’t say when that service will launch or what kind of games it will be developing.

The confirmation of the long-anticipated expansion came in conjunction with the release of Netflix’s latest earnings report. That financial breakdown showed the video service added 1.5 million subscribers during the April-June period. That’s slightly better than the modest increase that management forecast after the service stumbled to a sluggish start during the winter months, but still far below its growth rate in recent years.

Netflix’s net gain of 5.5 million subscribers through the first six months of this year represents its weakest first-half performance since 2013 — a time when the company was still rolling out more original programming as it branched out from licensing existing TV series and movies.

Now Netflix is ​​taking another leap by offering video games that intends to produce itself as part of what it described as a multi-year expansion. The Los Gatos, California, company telegraphed the move last week when it disclosed the hiring of a veteran video game executive, Mike Verdu, to explore potential opportunities in another field of entertainment.

“The reason we’re doing them is to help the subscription service grow and be more important in people’s lives,” Netflix co-CEO Reed Hastings told investors during a Tuesday discussion.

Greg Peters, Netflix’s chief product officer, said the company will initially focus on mobile games before eventually expanding to consoles and TV sets as well. The games initially will be tied to Netflix’s most popular programming, Peters said, but standalone titles may be added to the, mix too. He even speculated that Netflix may eventually create a TV series or film inspired by one of its video games.

“There’s a big, big prize here, and our job is to be really focused,” Peters said.

Netflix’s heft has also produced steady profits. The company earned $1.35 billion, or $2.97 per share, nearly doubling from the same time last year. Revenue rose by 19% from last year to $7.3 billion.

But the lackluster first-half numbers are a dramatic reversal from last year, when government-imposed lockdowns across the world thrust people into binge-watching frenzies while corralled at home. Already the world’s largest video streaming service when the pandemic began in March 2020, Netflix picked up 26 million subscribers during the first half of last year. .

While no one expected Netflix to sustain that breakneck pace, the drop off in subscriber growth this year has been more severe than anticipated. Netflix shares have fallen by about 10% from their peak of $593.29 six months ago. The shares edged up slightly in extended trading after Tuesday’s news came out.

Netflix management has blamed part of this year’s slowdown to pandemic-induced production delays that left its video service with fewer proven hits. The Los Gatos, California, is expecting that problem to fade during the second half of this year with new-season releases of popular series such as “Sex Education” and “The Witcher,” as well as movies starring big-name stars such as Leonardo DiCaprio and Meryl Streep.

Even so, Netflix let down investors with a forecast calling for only an additional 3.5 million subscribers during the July-September period. That was well below analyst estimates for a third-quarter gain of 5.6 million subscribers, according to FactSet Research. The “quite underwhelming” guidance raised more concerns about intensifying competition in video streaming, as well as the fallout from pandemics ending lockdowns, said CFRA analyst Tuna Amobi.

But if the move into video gaming pays off, it could eventually give Netflix more leverage to boost its prices. The company has already been gradually raising subscription costs in recent years, helping to boost its average monthly revenue per subscriber to $14.54 in its biggest market comprised of the US and Canada. That’s a 16 % increase from $12.52 per month two years ago.

Madhu Mantena: If I wanted to make Ramayan with Mahesh Babu, we would wait for him – Exclusive – Times of India 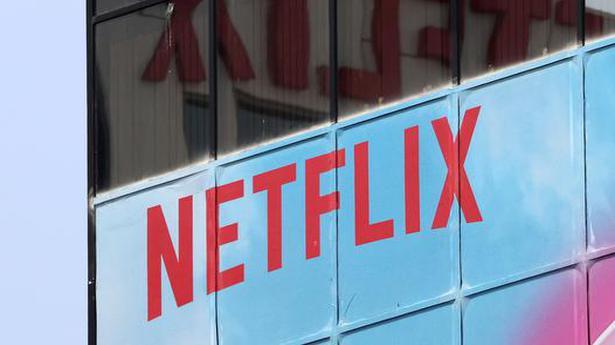 Are video games coming to Netflix? 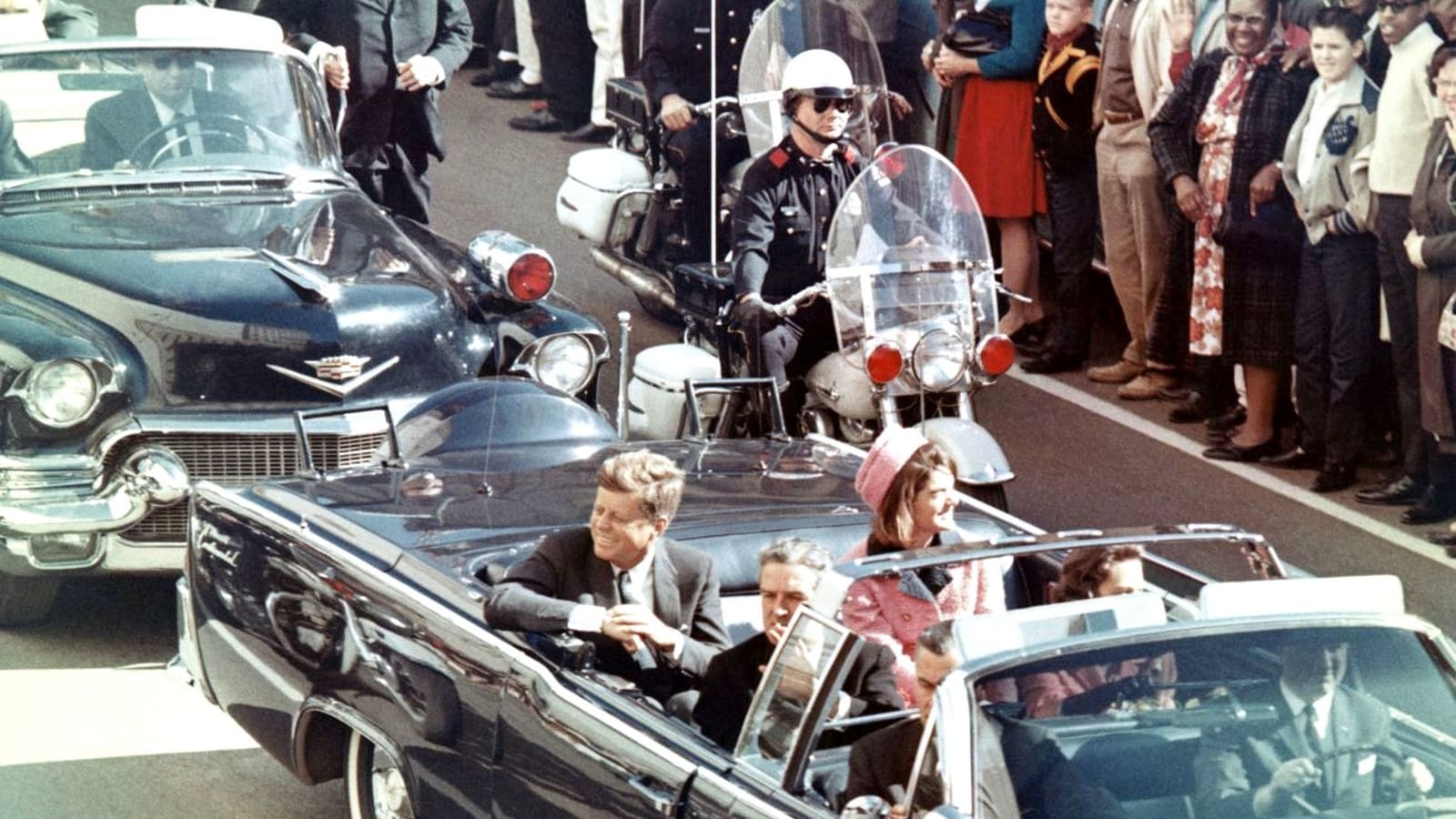