A new analysis of global datasets shows low-income countries are significantly more likely to be impacted by both toxic pollution and climate change — and provides a list of at-risk countries most (and least) able to immediately begin direct efforts toward pollution risk reduction, according to a study published July 7, 2021 in the open-access journal PLOS ONE by Richard Marcantonio from the University of Notre Dame, Indiana, USA, and colleagues.

In this age of the Anthropocene, it’s clear that human activities are destabilizing our planet across multiple systems. Previous research has shown that low-income countries face higher risks than high-income countries from toxic pollution and climate change; however, few studies have explored the relationship between these two risks.

They found a strong (rs = -0.798; 95% CI -0.852, -0.727) and statistically significant (p<0.0001) relationship between the spatial distribution of global climate risk and toxic pollution -- in other words, countries most at risk for The impacts of climate change were most often also the countries facing the highest risks of toxic pollution. (And as other studies show, climate change and toxic pollution interact to create compounding issues: eg warming temperatures increase rates of heat-related illness/death as well as enhance the toxicity of environmental contaminants.) The top one-third of countries most at -risk represented over two-thirds of the world's population, geographically concentrated in low-income countries across Africa and Southeast Asia. The authors note that the demographic, ecological, and social factors at work are interconnected and demonstrate broader patterns of inequality, and also emphasize that physical geography, local structural conditions (such as a relatively low capacity for environmental policy and enforcement), and external factors (such as foreign firms taking advantage of reduced environmental regulation) all play a role in exacerbating risks in these countries. Based on their analysis, the authors went on to create a "Target" list of top-ten countries that could provide maximum returns on any investment for risk reduction based on their risk as well as their structural capacity to enact changes (respectively: Singapore, Rwanda, China, India, Solomon Islands, Bhutan, Botswana, Georgia, the Republic of Korea, and Thailand).

The data used in this study do not capture all forms of harm or potential risk from toxic pollution and climate change — only those measured in the initial datasets. Additionally, the authors note that addressing impacts may require a finer intra-country assessment, since risks can vary widely within countries. However, the immediate findings clearly point to a need to jointly address the effects of pollution and climate change globally, while also suggesting an approach for policymakers worldwide.

The authors add: “Vast work has been done to understand the magnitude and distribution of risk from climate change and toxic pollution, separately. We wanted to know if the spatial distribution of these two types of environmental risks are similar and, unfortunately, our results say that in general they are.”

Materials provided by PLOS. Note: Content may be edited for style and length. Nokia 110 4G feature phone launched in India, the battery will last for 13 days on a single charge 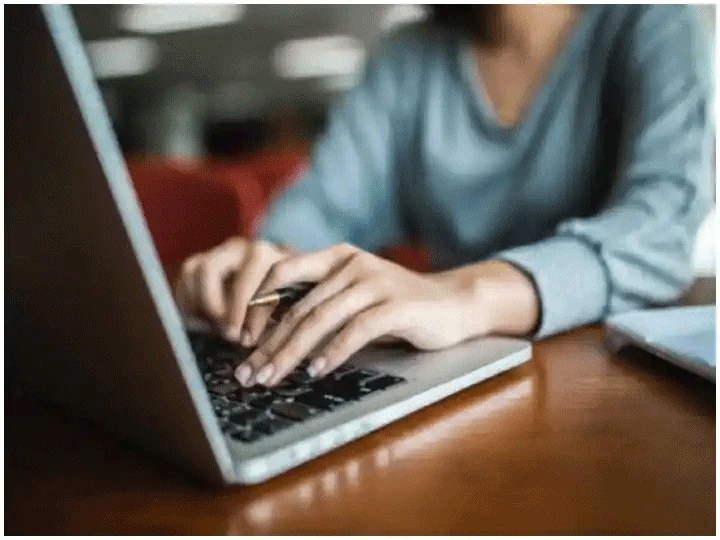