New York City will require public hospital workers to get vaccinated or take a weekly coronavirus test, Mayor Bill de Blasio said Wednesday as the metropolis faces an uptick in cases fueled by the Delta variant.

The order will go into effect from August 2 and apply to the some 30,000 employees in the city’s 11 public hospitals.

“This is the first step — everyone should do this now to save lives,” de Blasio told a press conference.

“If we don’t see vaccination numbers go up fast enough, if we don’t see progress against the variant, we are going to consider a range of options,” he said, adding that he hoped private hospitals would take similar steps.

The requirement is the most stringent measure taken in the US megacity where nearly 58 percent of the population has had at least one dose of a vaccine against Covid-19, a figure reached through a vaccination campaign based on voluntary participation and incentives.

While health care workers retain the option of being tested for the coronavirus weekly in place of getting vaccinated, de Blasio said he was confident people would choose to get a shot.

“I don’t have a doubt in my mind this is going to move people towards vaccination.”

The announcement comes as controversy builds in the United States over what steps should be taken to increase vaccination rates against the Delta variant, which accounts for 83 percent of US infections, according to recent estimates.

Many health officials are pushing to make vaccination mandatory, at least for certain segments of the population. 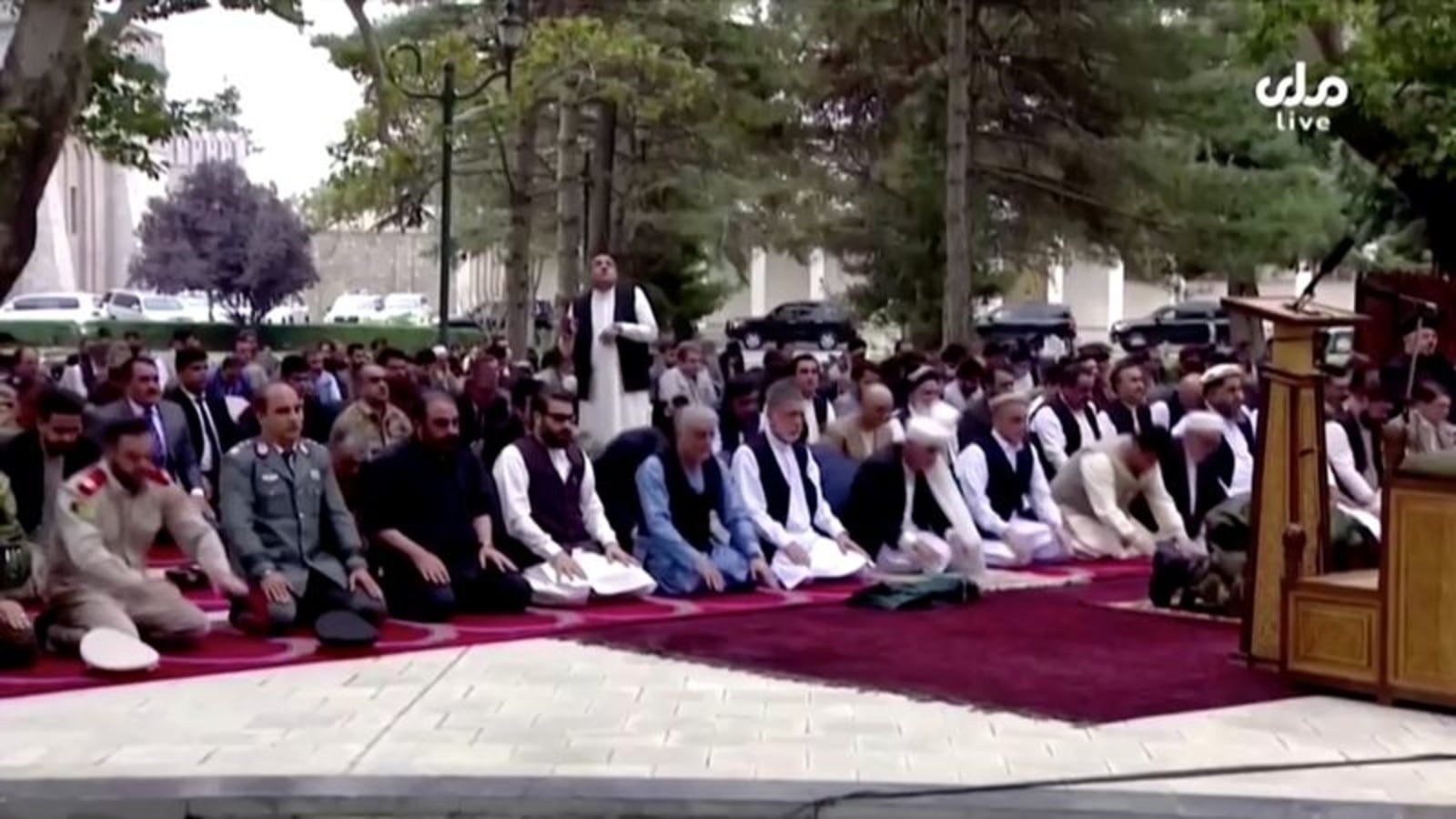 Flood death toll rises to 156 in Germany, 183 for Europe: Police 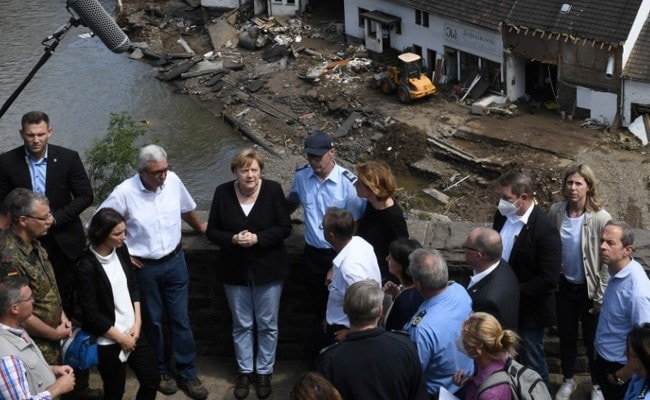