The filmmaker talks about making ‘Eighteen Hours’, an action thriller starring mostly newcomers, during the pandemic

Rajesh Nair has reasons for calling his new movie, Eighteen Hours, “experimental, risky and close to my heart.” It is an action thriller, shot adhering to COVID-19 protocol, that too with newcomers. The film is set to premiere on Mazhavil Manorama and its OTT channel, ManoramaMax next month as an Onam release.

“I have no regrets about my movie not releasing in theaters. Ultimately we all want our movies to reach the audience. In the current scenario, OTT is the best medium,” says Rajesh, director of movies such as Escape from Uganda, Salt Mango Tree and Thrissur Pooram. Although the plan was to have a theatrical release, they decided to go with an OTT route when the film was at the edit table. The post-production was done keeping its digital release in mind, Rajesh adds.

In Eighteen Hours, Rajesh is reuniting with Vinod and Vinod (Vinod Jayakumar and Vinod Vijayakumar, who are IT professionals), scenarists of Salt Mango Tree. “The script has been with me for quite some time. I had kept it aside since I was planning to do another film. But the pandemic stalled that project and so I went back to Eighteen Hours. We knew that it would not be easy to work on the theme with so many restrictions in place. However, my team felt we could pull it off,” he says.

The story is about six Class XII students traveling in a bus from Kerala to Bengaluru for an inter-school competition after they miss their flight. Teachers and an alumnus of the school (Indu Thampy) are with them. En-route, a group of armed men hijack the bus and take the students as hostages to escape from the police. How these girls stand up against the kidnappers make the narrative.

The students and kidnappers are played by debutants, who were selected after going through online auditions. “As the lockdown was on and everyone was active on social media, we got an overwhelming response for audition,” he says.

Even though the team stayed in a bio-bubble from the pre-production days itself, one member of the costume department tested positive on the first day of the shoot. “Eventually the whole unit had to go into quarantine. A few others, including my wife, Usha, also our costume designer, tested positive in the subsequent days,” Rajesh says.

The movie was shot in and around Thiruvananthapuram. The cast and crew stayed in an apartment in the city and would commute every day to the location and be back in the same bus. “We shot in over 22 places and the filming was completed within a month, just before the second wave.”

Talking about his filmography, Rajesh says that he prefer not to repeat the genre. “I admit that some of my movies didn’t do well, like Kalyanam. Which is why I intend to make a romantic movie once again,” he says. 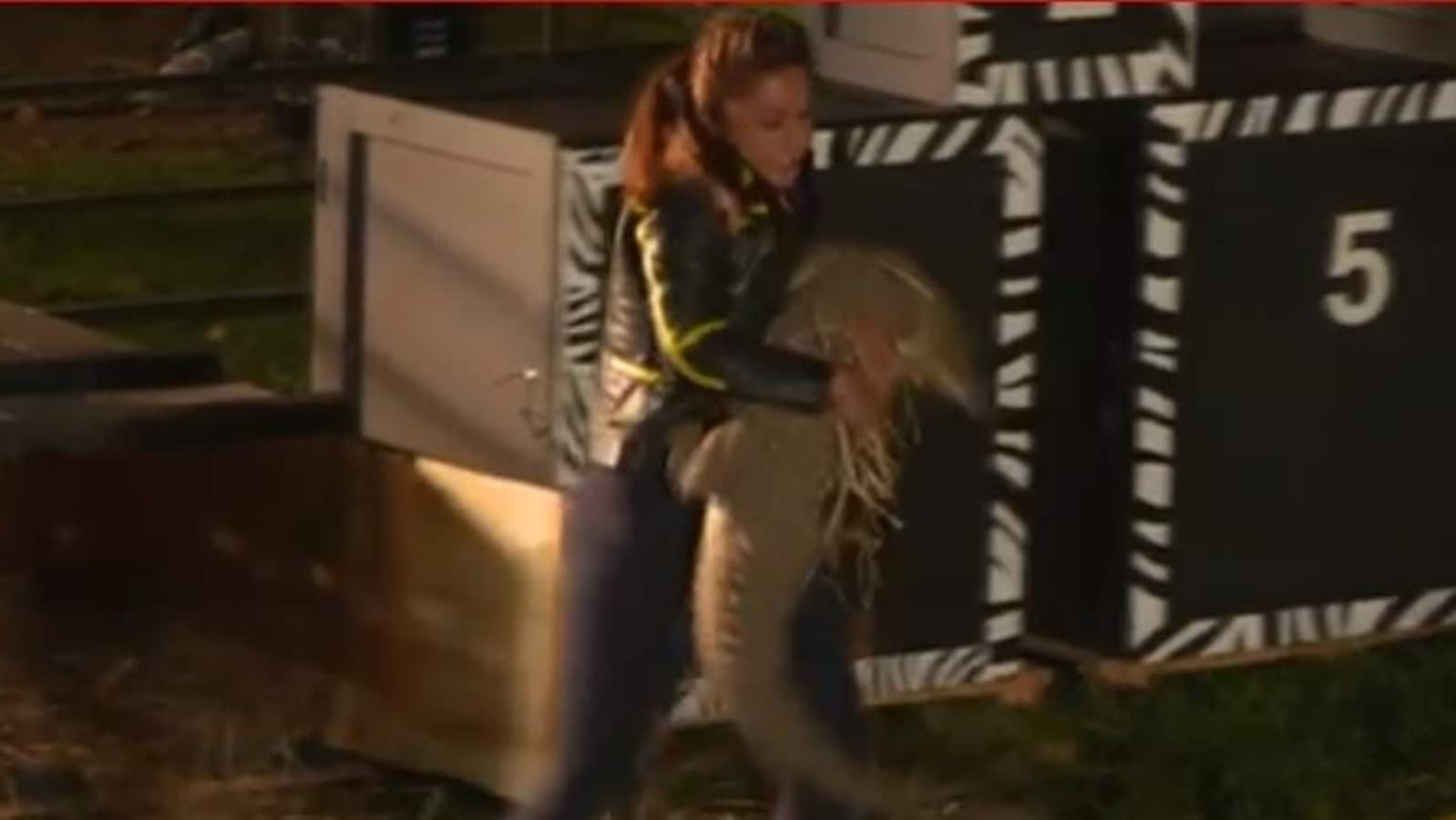 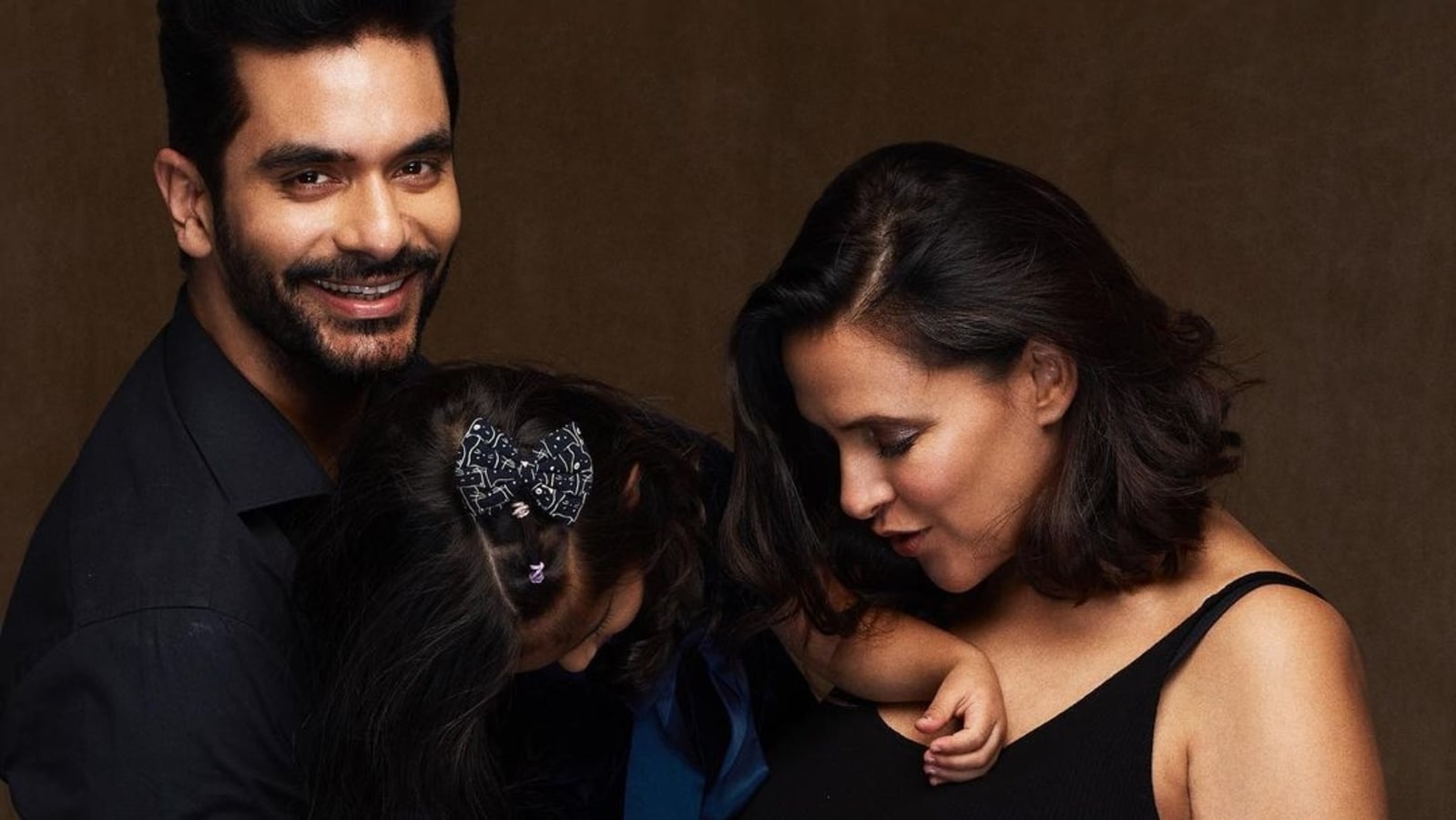 Neha Dhupia-Angad Bedi on why they never show daughter Mehr’s face: ‘When she grows up, she can make that choice’