It is not always research with billion-dollar investments that lead to innovations: Martin Chalfie

Mr. Chalfie, who shared the 2008 Nobel Prize in Chemistry, was delivering an online lecture titled, “The Continuing Need for Useless Knowledge”, that is part of a series of lectures being conducted by the Central University of Kerala, Kasaragod.

He said it was not always research with billion-dollar investments which brought in innovations. Often, research in rather more basic areas and ideas thought to be outdated made big discoveries. Mr. Chalfie discussed the role of failure in scientific discovery. He elaborated this concept with the examples of many Nobel Prize winning works, including his work on developing green fluorescent proteins (GFP) as a biological marker.

He described the events as “both serendipitous and insightful, leading to the discovery that the green fluorescent protein could be used to track the expression and localization of proteins, thus revolutionizing modern cell biology”.All these started with a deceptively simple and basic experiment. The story of GFP also contained a lesson for the young folks — never get demotivated by failures or infrastructure limitations for applied research. Innovations came from imagination, he said.The program was organized in collaboration with Kerala University. Prof. H. Venkateshwarlu, Vice-Chancellor, Central University of Kerala, delivered the welcome speech. The Vice-Chancellor solicited the guidance of Prof. Chalfie in furthering the academic research activities of the university. Prof. VP Mahadevan Pillai, Vice-Chancellor, Kerala University, introduced the topic. Dr. Swapna S. Nair, and Dr. L. Divya also spoke.

This is the third lecture in the distinguished lecture series being conducted by the Central University of Kerala. The university launched the series of lectures hosted by world-renowned scientists in February 2021. Nobel Laureate Prof. Edward Moser attended the first session in the series and delivered his lecture.

The university aims at bringing Nobel laureates and other eminent scholars for delivering lectures and possible interaction with the students, which can motivate the younger minds for taking up a career in research. 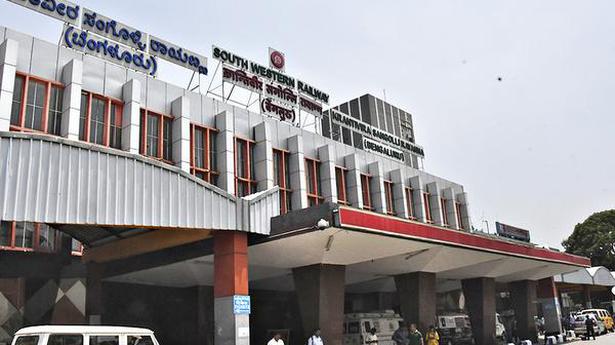