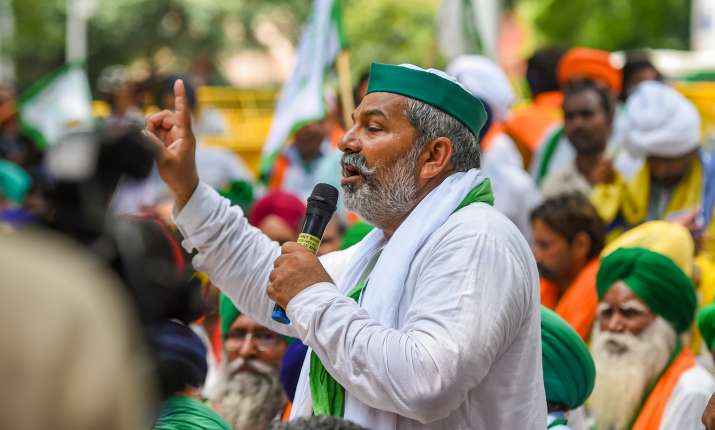 
Bharatiya Janata Party (BJP) leader Meenakshi Lekhi on Thursday came out all guns blazing against farmers’ ” Kisan Parliament” after a mediaperson was allegedly attacked during the protest. Condemning the incident, the firebrand leader, who is also the Union Minister of State for External Affairs, said that “they are not farmers, they are hooligans”.

“They are not farmers, they are hooligans… These are criminal acts. What happened on January 26 was also shameful criminals activities. Opposition promoted such activities,’ Lekhi said at a press conference on Thursday.

This triggered a quick response from Bharatiya Kisan Union leader Rakesh Tikait, who called it an “insult” to 80 crore annadatas.

Objecting to Lekhi’s statement, Tikait said she should be ashamed of herself and stop eating the foodgrains grown by them.

“Hooligans are the ones who have nothing. It is wrong to make such remarks for farmers. We are farmers, not hooligans. Farmers are ‘anndatas’ of the land. Such a remark is an insult to 80 crore farmers of India. If we ‘re hooligans, Meenakshi Lekhi ji should stop eating foodgrain grown by us. She should be ashamed of herself. We have passed a resolution in ‘Farmers’ Parliament condemning her statement,” Tikait said.

A group of 200 farmers protesting the Centre’s three agri laws started a ‘Kisan Sansad’ at central Delhi’s Jantar Mantar on Thursday, a few meters away from Parliament where the Monsoon Session is underway. 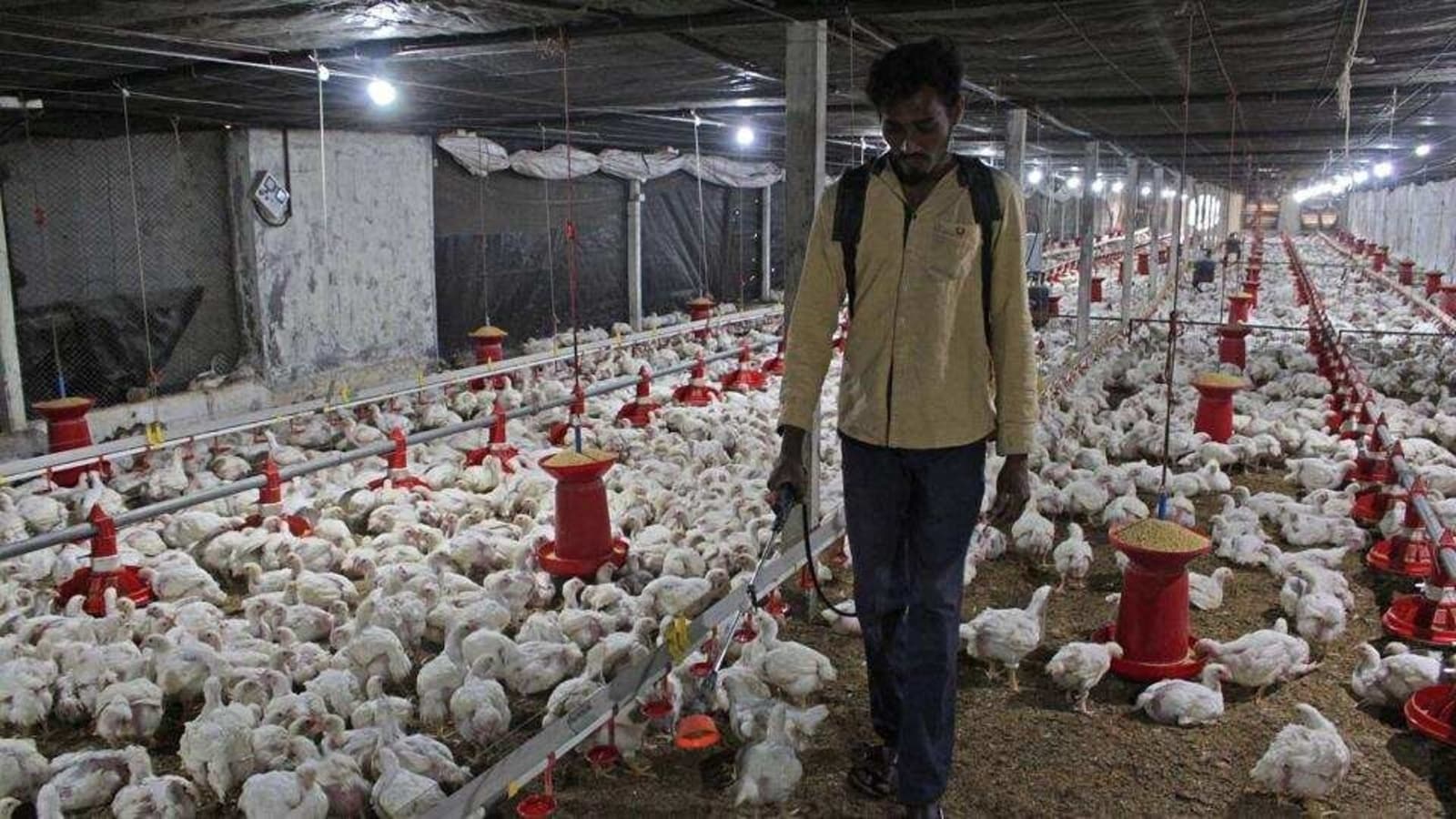