OnePlus Nord 2, the new smartphone of premium smartphone company OnePlus, is going to be launched in India today. Before the launch, the price of the phone has been leaked. According to leaked reports, this phone will be launched in the market with two variants, the starting price of which can be around Rs 25,000. With this phone, the company will also launch Truly Wireless Stereo Earbuds OnePlus Buds Pro in the market. Let us know about the specifications of the phone.

Specifications of OnePlus Nord 2 5G
A 6.43-inch Full HD + AMOLED display can be given in OnePlus Nord 2 5G. The phone will be launched with two variants 8 GB RAM and 128 GB internal storage and 12 GB RAM and 128 GB 256 internal storage. 4500mAh battery can be found in the phone. Also, an in-display fingerprint sensor can also be given for security.

camera
Tremendous camera features can be seen in OnePlus Nord 2 5G. AI video enhancement feature will be given in this, which will start HDR effect at the time of recording. This will give great camera results. Triple rear camera can be seen in this.

OnePlus Buds Pro will also be launched
The company can also launch OnePlus Buds Pro with OnePlus Nord 2 5G smartphone. This is an upgraded version of the OnePlus Buds launched last year. Its specialty is that the company will launch it in the market with Active Noise Cancellation (ANC) support. Touch and gesture control will be available in this earbuds with better sound quality. It is believed that more than 30 hours of battery backup can be found in it. Their cost can be more than five thousand rupees.

Oppo Watch 2 Launch: Oppo Watch 2 will be launched on July 27, will be equipped with these features 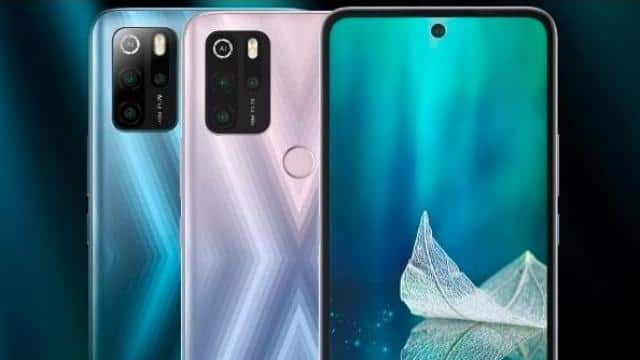 Specifications of Micromax IN 2B leaked, the phone will be launched on July 30