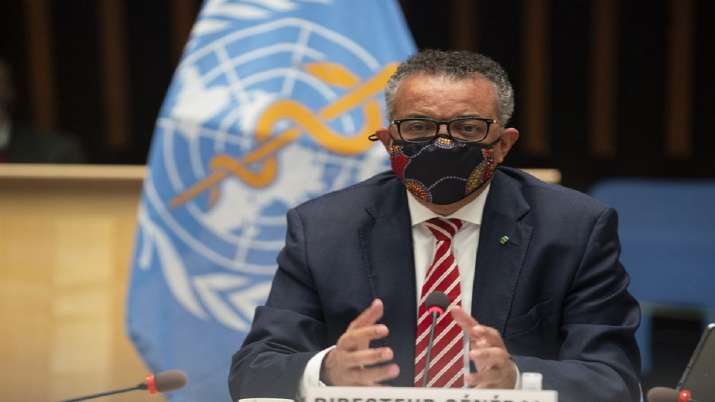 
As Japan goes ahead with Olympics 2021, World Health Organization (WHO) Director-General Tedros Adhanom Ghebreyesus on Wednesday said that the coronavirus pandemic is a test in which the world is failing.

The pandemic could have been under control by now, if vaccines that were “meant to douse the flames of the pandemic” were allocated more equitably, Ghebreyesus said in his keynote speech at the 138th International Olympic Committee Session.

“The distortion in the manufacturing and distribution of vaccines has exposed and amplified the searing inequalities that has stained human history for aeons, and which imperil our future,” he lamented.

“The pandemic is a test. And the world is failing. More than 4 million people have died, and more continue to die. Already this year, the number of deaths is more than double last year’s total,” Ghebreyesus said.

He noted that the global failure to share vaccines, tests, and treatments — including oxygen — is fueling a two-track pandemic: the haves is opening up, while the have-nots are locking down.

About 75 percent of the vaccines have been administered in just 10 countries. Some of the richest countries are now talking about third booster shots for their populations, while health workers, older people, and other vulnerable groups in the rest of the world continue to go without.

“This is not just a moral outrage; it’s also epidemiologically and economically self-defeating,” Ghebreyesus said.

“The longer this discrepancy persists, the longer the pandemic will drag on, and so will the social and economic turmoil it brings. In the time it takes me to make these remarks, more than 100 people will lose their lives to Covid-19, ” he added.

The WHO chief also reiterated that the threat is not over and that the world is now in the early stages of another wave of infections and deaths.

An increase in transmissions will lead to more dangerous variants that can likely evade vaccines.

Ghebreyesus called for “a massive global push to vaccinate at least 10 percent of the population of every country by September, at least 40 percent by the end of the year, and 70 percent by mid-next year.

“If we can reach those targets, we can not only end the pandemic, we can also reboot the global economy,” he said. 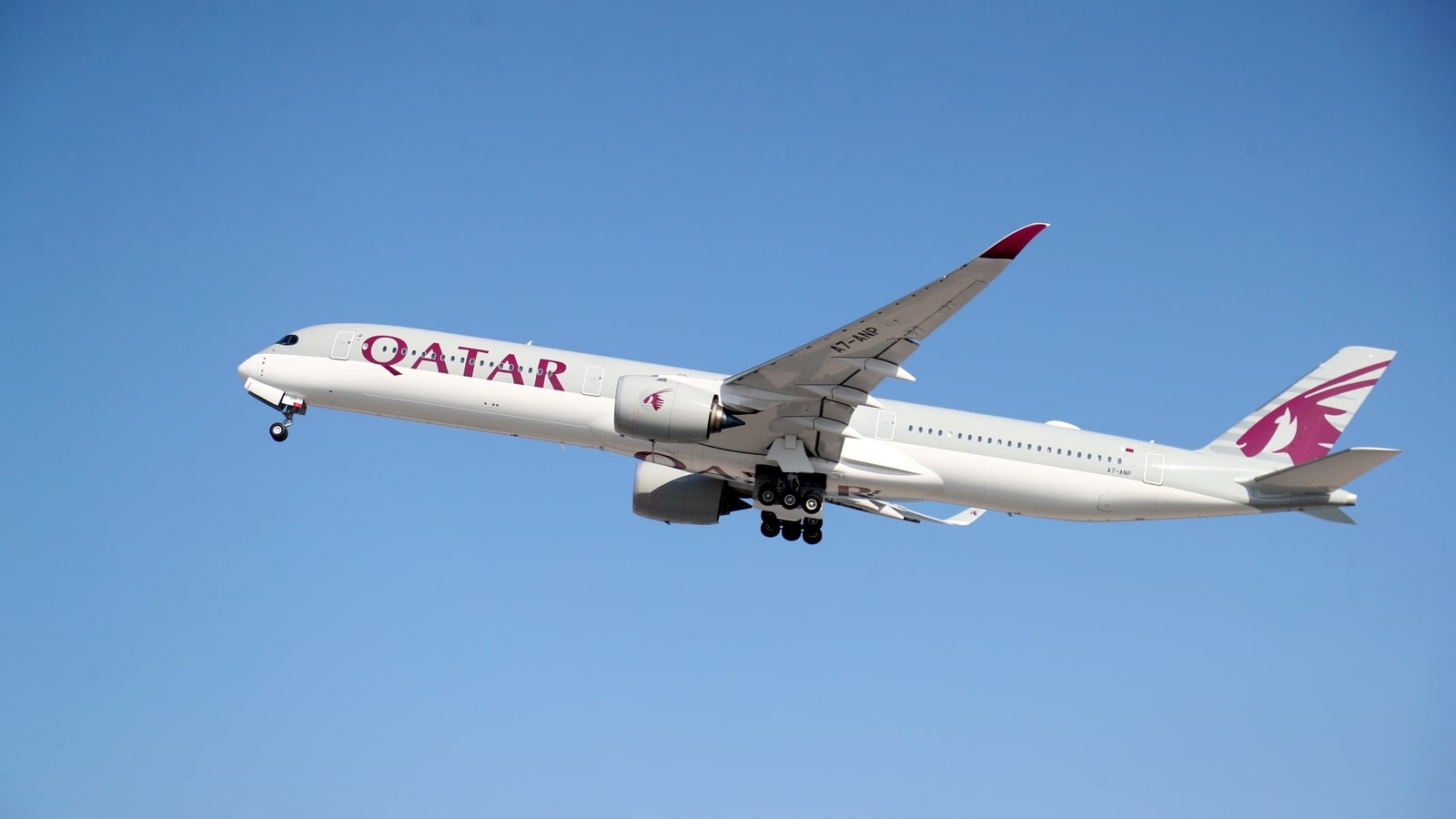 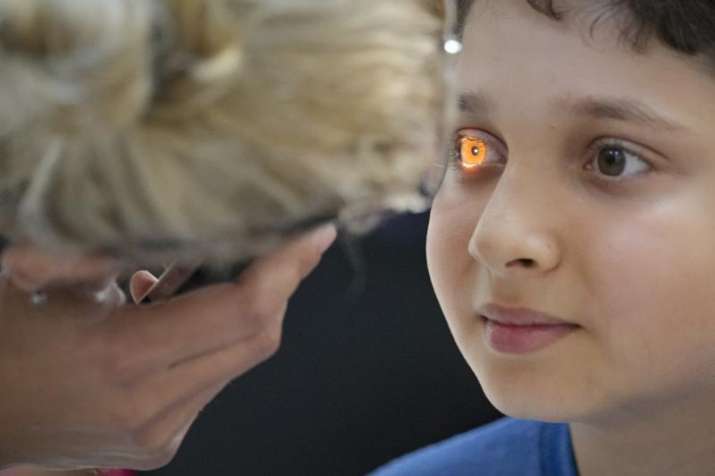 The death of a girl suffering from a very rare disease, the body was like a 144 year old