WASHINGTON: The US Treasury Department is projected to exhaust its borrowing authority in October or November, the Congressional Budget Office said on Wednesday, as a fight between Democrats and Republicans over raising the nation’s debt ceiling erupted in Congress.
“If that occurred, the government would be unable to pay its obligations fully, and it would delay making payments for its activities, default on its debt obligations, or both,” the non-partisan CBO said in a statement. It noted this timeline could change depending on the pace of revenue collections and government outlays.
A failure to work out differences over whether government spending cuts should accompany an increase in the statutory debt limit, currently set at $28.5 trillion, could lead to a federal government shutdown – as has happened three times in the past decade – or even a debt default .
President Joe Biden’s fellow Democrats narrowly control both the Senate and House of Representatives. No senior Republicans have mentioned a shutdown threat in recent public statements. Democrats are insisting on a “clean” debt limit increase unfettered by a fight over spending reductions.
The top Senate Republican, Mitch McConnell, said on Wednesday that members of his party would be unlikely to support a debt limit increase given the current Democratic drive for a multi-trillion-dollar infrastructure investment bill.
“I can’t imagine there will be a single Republican voting to raise the debt ceiling after what we’ve been experiencing,” McConnell told the Congress-focused Punchbowl News.
McConnell suggested Democrats address the debt limit in a second spending measure they are expecting to pass without Republican votes in a maneuver called reconciliation.
Senate Majority Leader Chuck Schumer called McConnell’s remarks “shameless, cynical and totally political.” Schumer said Republicans did not raise such concerns during the presidency of Republican Donald Trump and that some of the debt is related to emergency aid in response to the COVID-19 pandemic.
‘DO IT QUICKLY’
Another leading Democrat, Senate Finance Committee Chairman Ron Wyden, accused Republicans of trying to launch a protracted debate over the cost of popular federal programs such as Social Security to cloud the debt limit issue.
Wyden rejected McConnell’s suggestion that a debt limit bill be attached to a Democrats-only infrastructure investment bill that could advance this fall, saying, “We’re going to do it quickly” through more conventional procedures.
The Treasury Department on July 31 technically bumps up against its statutory debt limit. Much like a personal credit card maximum, the debt ceiling is the amount of money the federal government is allowed to borrow to meet its obligations. These range from paying military salaries and IRS tax refunds to Social Security benefits and even interest payments on the debt.
Since the government spends more than it receives in revenues, it keeps operating by borrowing more and more.
For many years, the statutory debt limit was raised to a specific dollar level. More recently, Congress has set the limit to a specific date in the future.
Lawmakers often try to extend borrowing authority to beyond the next US election so that it does not become a campaign issue. The midterm elections that will determine whether Democrats retain control of Congress are set for November 2022.
If Congress does not raise the debt ceiling from its current $28.5 trillion by the time that the Treasury Department’s borrowing authority runs out, Treasury Secretary Janet Yellen is expected to take special steps to avoid a government default. Such stop-gap measures are effective for only a short period.
Failure to raise the debt ceiling could lead to a repeat of the government shutdowns that occurred in 2013, January 2018 and 35 days from late December 2018 into January 2019. Other factors were also in play during those disruptions.
In a sign of Wall Street’s worry about the approaching limits, yields on short-term US Treasury debt have inched up to around 0.05%, after having hovered near zero since early in the pandemic. 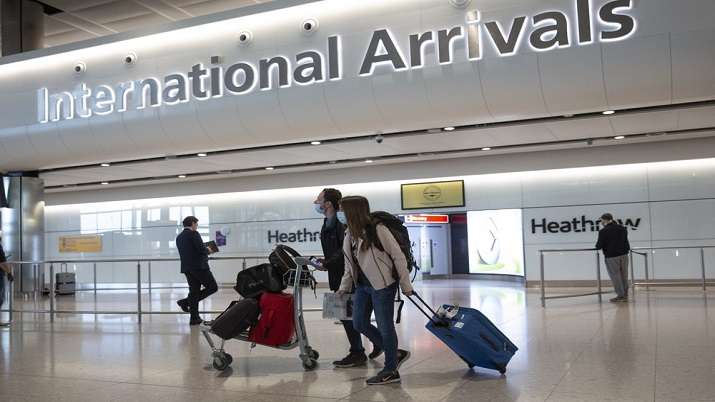 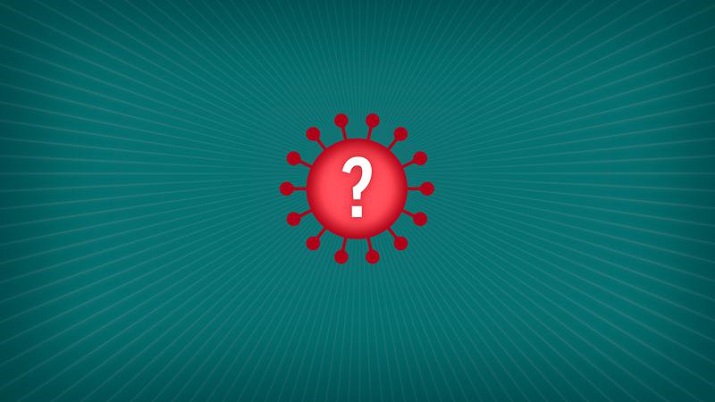 What should I know about the delta variant? 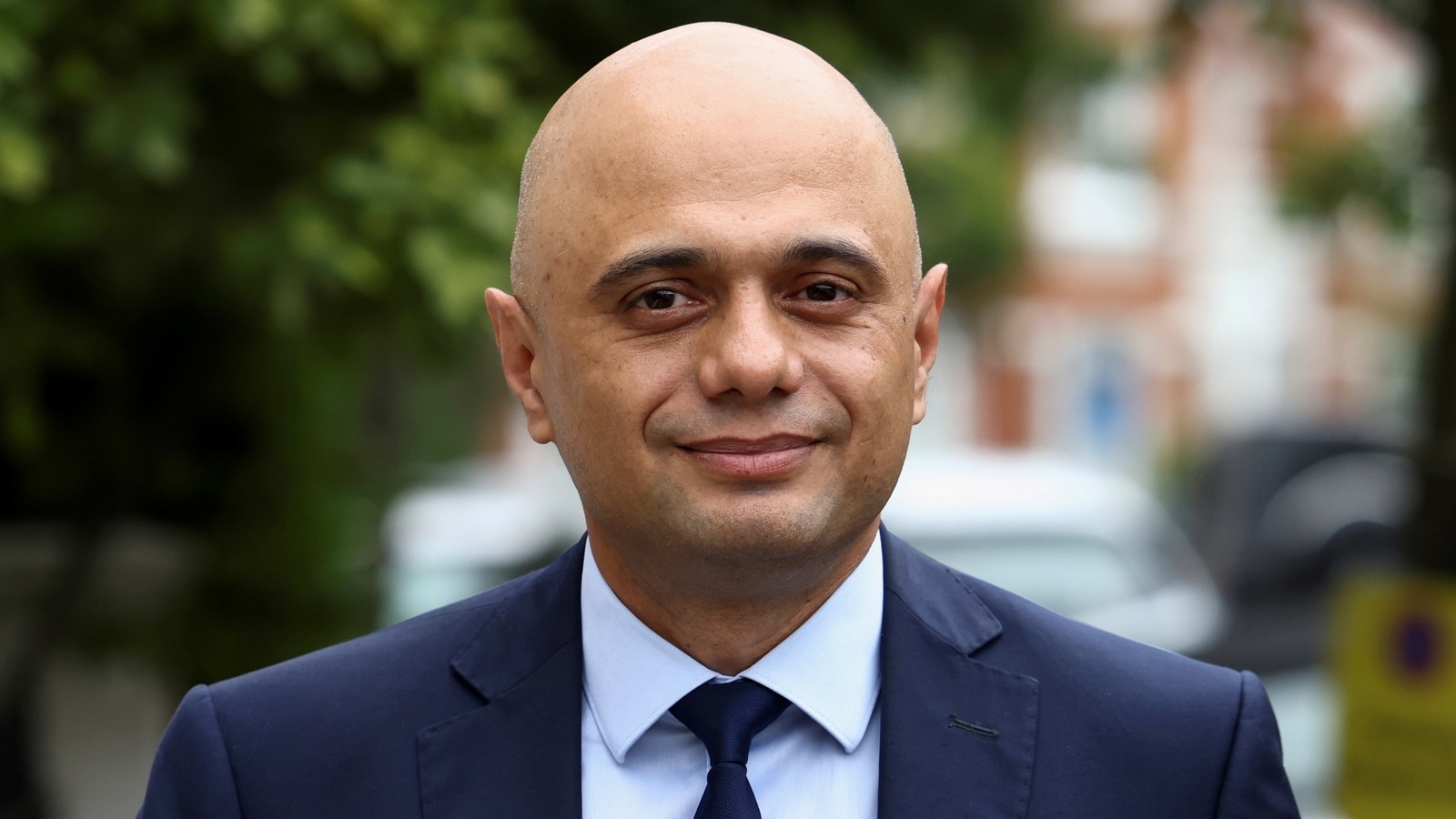