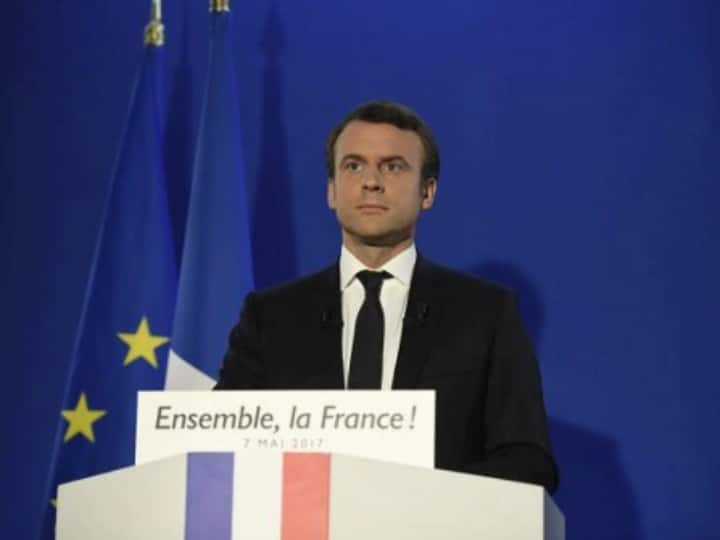 
Pegasus Spy Case: French President Emmanuel Macron has ordered an inquiry into the Pegasus case. According to the French newspaper Le-Monde, the president’s phone has also been a possible victim of the Pegasus virus. On Wednesday, French Prime Minister Jean Castex said the president had called for a detailed investigation into the matter.

According to Amnesty International, French President Emmanuel Macron’s name is also included in the list of 14 current or former heads of state who may have been targeted for hacking by customers of notorious Israeli spyware company ‘NSO Group’. have gone. ‘Spyware’ is a software that enters someone’s computer and collects information about it and secretly sends it to a third party.

Under French law, the investigation does not name the suspected offender, but aims to determine who can ultimately be prosecuted. The investigation has been launched after a complaint by two journalists and the French website ‘Mediapart’. Several lawsuits have been filed against the ‘NSO’ group by the alleged victims. This includes Facebook, which has accused the Israeli company of hacking its subsidiary WhatsApp.

Pakistan Prime Minister Imran Khan is among the likely targets to be found in a list of 50,000 phone numbers leaked to Amnesty and Paris-based non-profit journalism organization Forbidden Stories, The Washington Post reported. South African President Cyril Ramaphosa and Iraq’s President Barham Salih. Three current prime ministers and the King of Morocco, Mohammed (VI), are also included in this list.

According to the news, no head of state will present his smartphone for forensic examination to determine whether it has been hit by ‘NSO’ military-grade ‘Pegasus spyware’. The investigation found either spyware or evidence of attempts to break into 37 phones. The leaked list has been given to 16 other members of a global media association.

French daily newspaper ‘Le Monde’ said that in addition to Macron, 15 members of the French government could be one of the possible targets in 2019. Amnesty on Sunday released a ‘forensic analysis’ related to the case, in which it was revealed that ‘Amazon Web Services’ was providing services to the NSO. In response, Amazon said it closed NSO accounts that were “confirmed to support hacking activity”.

There was also talk of American company ‘Digital Ocean’ providing its services to NSO. When ‘AP’ contacted the company, he neither accepted nor denied it. “The services mentioned in the Amnesty report are no longer related to ‘Digital Motion’,” it said in an email. 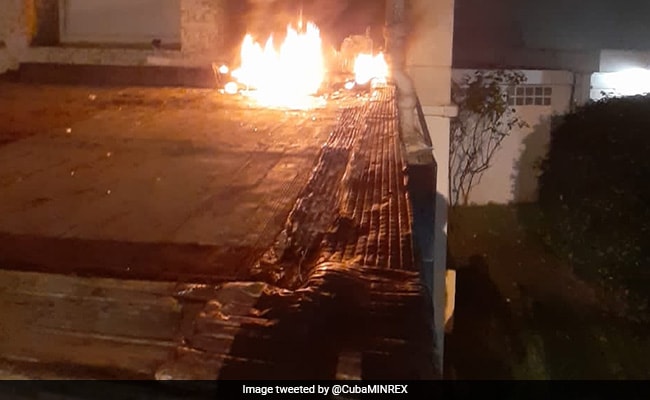 Jeff Bezos, Richard Branson Yet Not ‘Commercial Astronaut’ as US Agency Tightens Its Definition