Pension Fund Regulatory and Development Authority (PFRDA) chairman Supratim Bandyopadhyay said pension fund managers will get to invest in India’s top 200 listed companies, apart from IPOs, follow-on public offerings, and offers for sale issues. Currently pension funds can only invest in companies with market cap more than ₹5,000 crore which are also in the F&O (futures and options) segment of bourses. The regulator will thus expand the investible universe to the top 200 firms.

A proposal to allow withdrawals from National Pension System at maturity through systematic withdrawal plans (SWPs) instead of annuities is part of a PFRDA Bill currently in Parliament, Bandyopadhyay said. Currently, NPS subscribers have to use 40% of their corpus to buy an annuity (a fixed pension) at maturity, at the age of 60. An SWP by comparison will give subscribers the choice of when and how much to withdraw from their pension corpus after maturity.

Besides, the government is likely to make PFRDA the regulator for superannuation funds, which currently operates in a regulatory vacuum. Superannuation funds are retirement funds run by corporates. They are given approval by the income tax department, and they have to abide by the guidelines from the finance ministry; however, the government is in talks with PFRDA, Bandyopadhyay said. 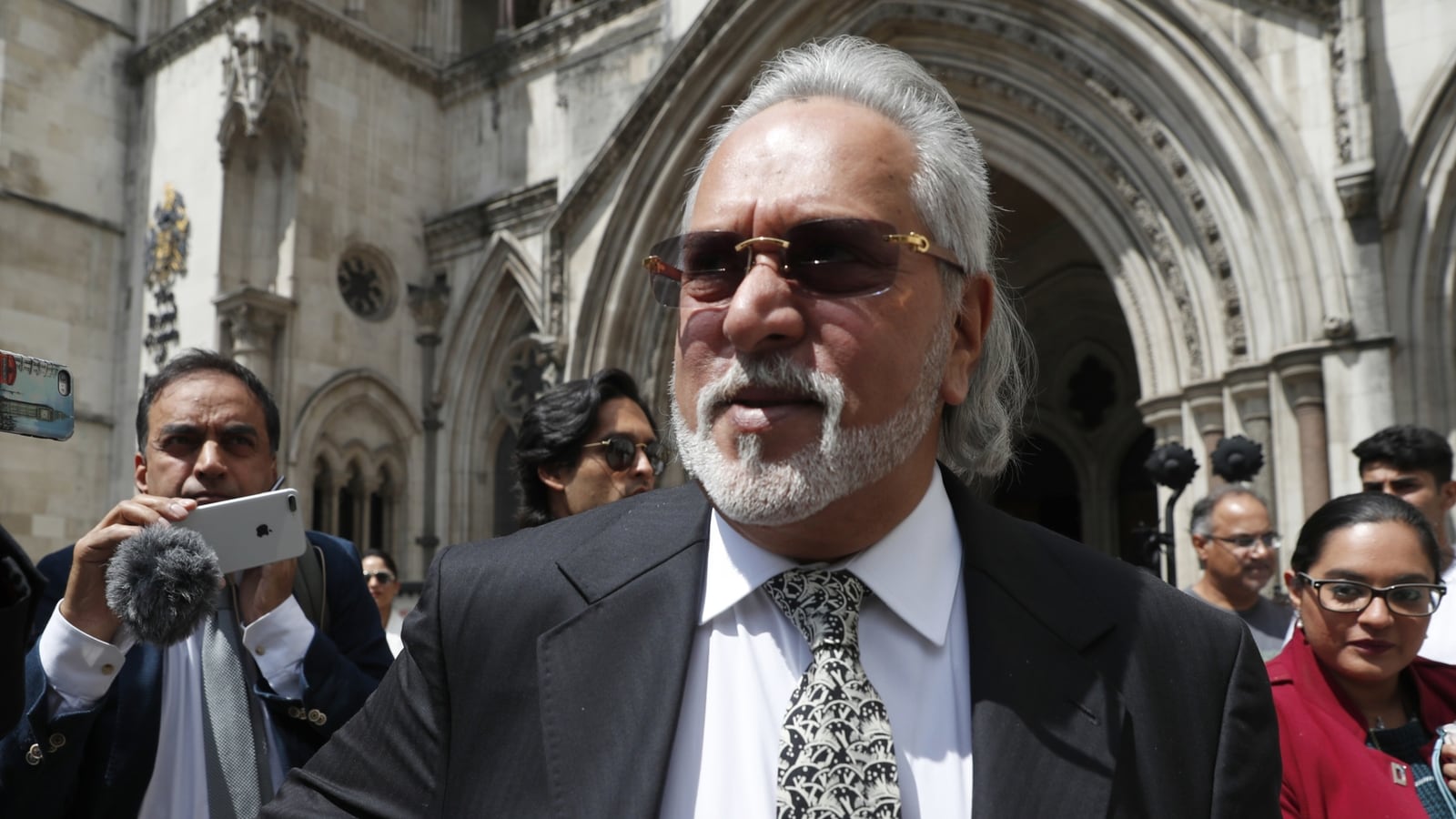 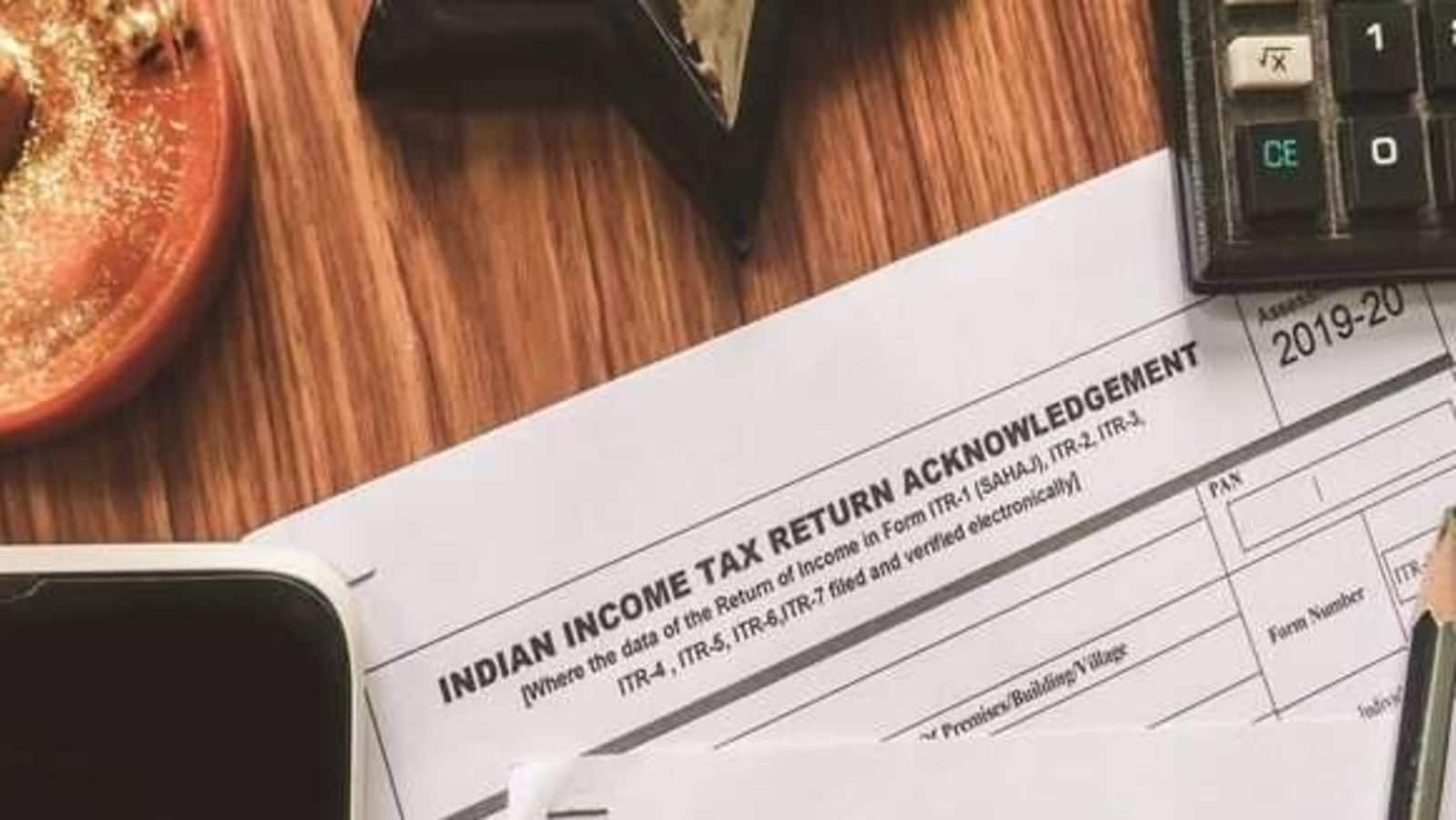