Petrol and diesel prices on July 21, remain unchanged for the fourth day in a row after the revisions on Saturday. This month has seen the price of petrol go up around nine times, while the price of diesel has been changed six times, with the addition of one cut. Over the past two months, rates have gone up by as much as Rs 11 across the country’s petrol pumps. The revision on July 17, saw the price of petrol hiked by 26 to 34 paise. Diesel rates were hiked before this date and had seen a previous rise of 15 to 37 paise. The city of Mumbai is ranked as one of the highest-priced metros of five cities with a rate nearing the Rs 108-a-litre mark. Diesel prices have been inching ever-closer to the Rs 100-a-litre mark.

The revisions to the price of petrol by state-owned oil companies have left the price of petrol in Mumbai at a lofty Rs 107.83 per litre. The second highest in terms of metro city petrol pricing is Kolkata. This West Bengal city carries a petrol rate of Rs 102.49 per litre. In Delhi, motorists have to contend with a rate of Rs 101.84 per liter of petrol. Chennai and Bangalore continue to stand still for the fourth day with petrol rates of Rs 102.49 per liter and Rs 105.25 per litre, respectively.

The diesel prices, as per information provided on the Indian Oil Company (IOC) website and app, show the diesel rates in Mumbai standing still at Rs 97.45 per litre. Delhi’s diesel rate continues to stagnate at Rs 89.87 per litre. In Kolkata, the fuel pump price of diesel is also at a standstill. The rate on Wednesday remains at Rs 93.02 per liter across the city. Coming to Chennai, motorists have to shell out Rs 94.39 per liter of diesel. In the start-up hub, Bangalore, the standing price of diesel is Rs 95.26 per liter.

The price of fuel is largely dependent on a set of national and international factors. At the national level, the price of fuel depends on the state-wise tax, the central government tax, the excise duty, the commission by the oil companies and so on. The largest contributing factor to these all-time high prices is due to the high levels of Value Added Tax (VAT) that is charged at the state level. On the international side of things, the price is dependent on the price per barrel of crude oil and the Dollar-to-Rupee exchange rate.

Oil prices stabilized on July 20, after slumping around 7 per cent amid a broader market retreat due to concerns over the rising number of Covid-19 infections. This came just as producers settled on a new supply deal, according to a Reuter’s report. Brent crude oil gained 1 cent, bringing the price up to $68.63 a barrel by 0412 GMT. US crude oil contract for the August delivery was up 15 cents at $66.57 a barrel. US crude for September delivery was up around 9 cents at $66.44 a barrel, said the report.

The tax collections on petrol and diesel by the Union government went up by 88 per cent to Rs 3.35 lakh crore in the year to March 31. This came after the excise duty was raised to an all-time high, the Lok Sabha was informed on July 19. The excise duty on petrol was also hiked from Rs 19.98 per liter to Rs 32.9 last year. This was done to recoup gain coming from international oil prices plunging to the lowest it has been in years as a result of the Covid-19 pandemic putting a crunch on demand.

Check petrol and diesel prices for July 21 in the below table: The market capitalization of Zomato crosses one lakh crores 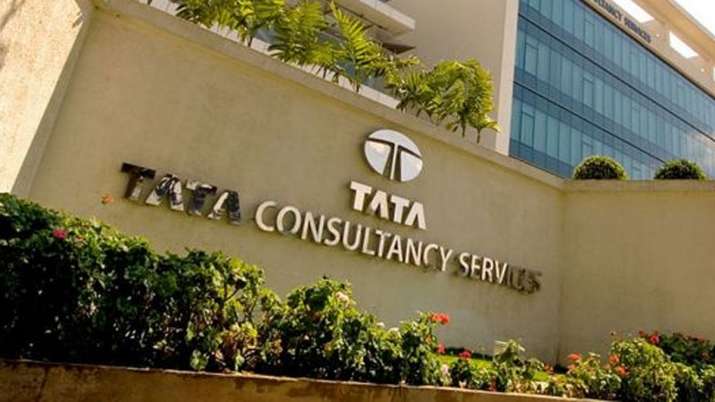 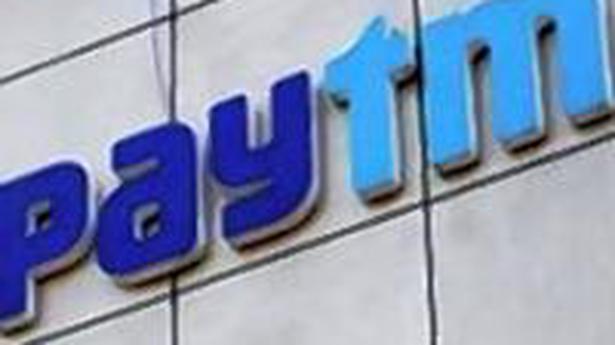